The JON BUTCHER AXIS are celebrating their 40th anniversary in 2019, and founder/leader Jon Butcher is no stranger to the Music world, one of a select handful of influential recording artists who emerged from the legendary 1980s Boston music scene.   With two Grammy nominations, 20+ national and international releases to date, hit videos in steady rotation on MTV and VH1, arena tours supporting the likes of The J. Geils Band, Rush, Def Leppard, Scorpions and INXS, film scores and music licensing for hit cable and TV shows such as Shameless (Showtime), The Simpsons (FOX), The Sopranos and Six Feet Under (HBO), and guest appearances on the EXPERIENCE HENDRIX TOUR, Jon continues to write and perform to this day, further cementing his reputation as one of the most creative and accomplished musicians to ever come out of Boston.

In 2018, The JON BUTCHER AXIS announced that UK-based Escape Music Group would be releasing digitally re-mastered and re-packaged versions of their first 2 Polydor albums, ‘Jon Butcher Axis’ and ‘Stare At The Sun,’ which became available worldwide for the first time ever on CD. Also last year, UK-based label Rock Candy re-released ‘Along The Axis’ and the heavily-acclaimed ‘Wishes‘ albums, much to the delight of hungry AXIS fans the world over. The band continues to perform a limited number of live engagements each year, so don’t miss your chance to see Jon and the boys when they come to your town! 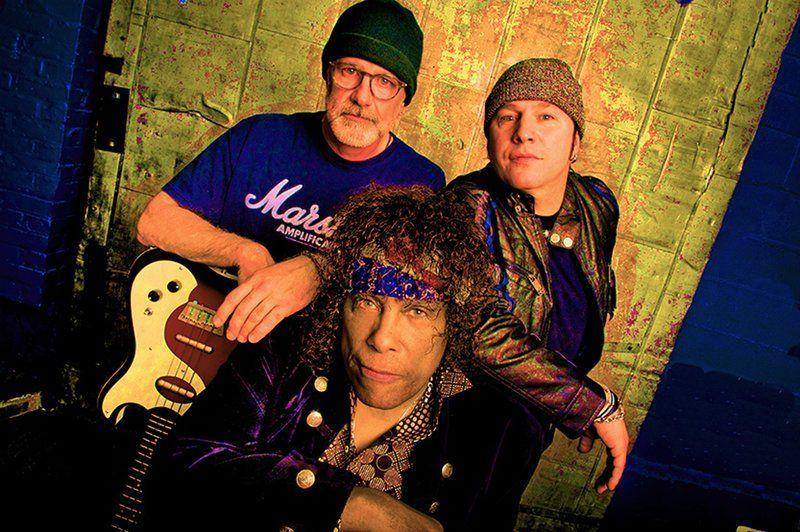