With the release of GoGo Juice on FHQ Records, New Orleans funk master Jon Cleary returns to the hard driving, soulful, and funky pop tunes that have brought him critical acclaim since his 1999 album Moonburn.

Beyond Cleary’s considerable skills as a tunesmith he is equally renowned around the globe as an accomplished keyboardist and guitarist, and a deeply soulful vocalist.   Cleary’s thirty-five years of intensive hands-on work on the Crescent City scene has made him a respected peer of such New Orleans R&B icons as Dr. John and Allen Toussaint. Toussaint, in fact, took time from his busy schedule to write most of the horn arrangements for GoGo Juice.  In addition to the Toussaint touch, GoGo Juice bursts, full flavor, with expert accompaniment by some of New Orleans’ top session men – including fellow keyboardist and vocalist Nigel Hall, and the Dirty Dozen horns – along with members of Cleary’s band, the Absolute Monster Gentlemen, and the veteran production skills of Grammy Award-winning producer John Porter.

While thoroughly steeped in the classic Crescent City keyboard canon – from Jelly Roll Morton to Fats Domino to Art Neville, James Booker, and beyond – Cleary uses that century’s worth of pianistic brilliance as a point of departure to forge his own unique and eclectic style. “I love New Orleans R&B, “ Cleary explains. “I’m a fan, first and foremost. But there’s little point in just going back and re-recording the old songs. I think the greatest New Orleans R&B records are the ones that built on what went before but also added something new.  By writing new songs you get to channel all the music you absorb through your own individual set of filters – and the fun is in seeing what comes out.  Funk is the ethnic folk music of New Orleans, and I wanted to infuse this album with a sound that was true to the city I love”.

In 2015, Jon’s album GoGo Juice was nominated for a Grammy Award in the  “Best Regional Roots Album” category in which he won the Grammy in February 2016. 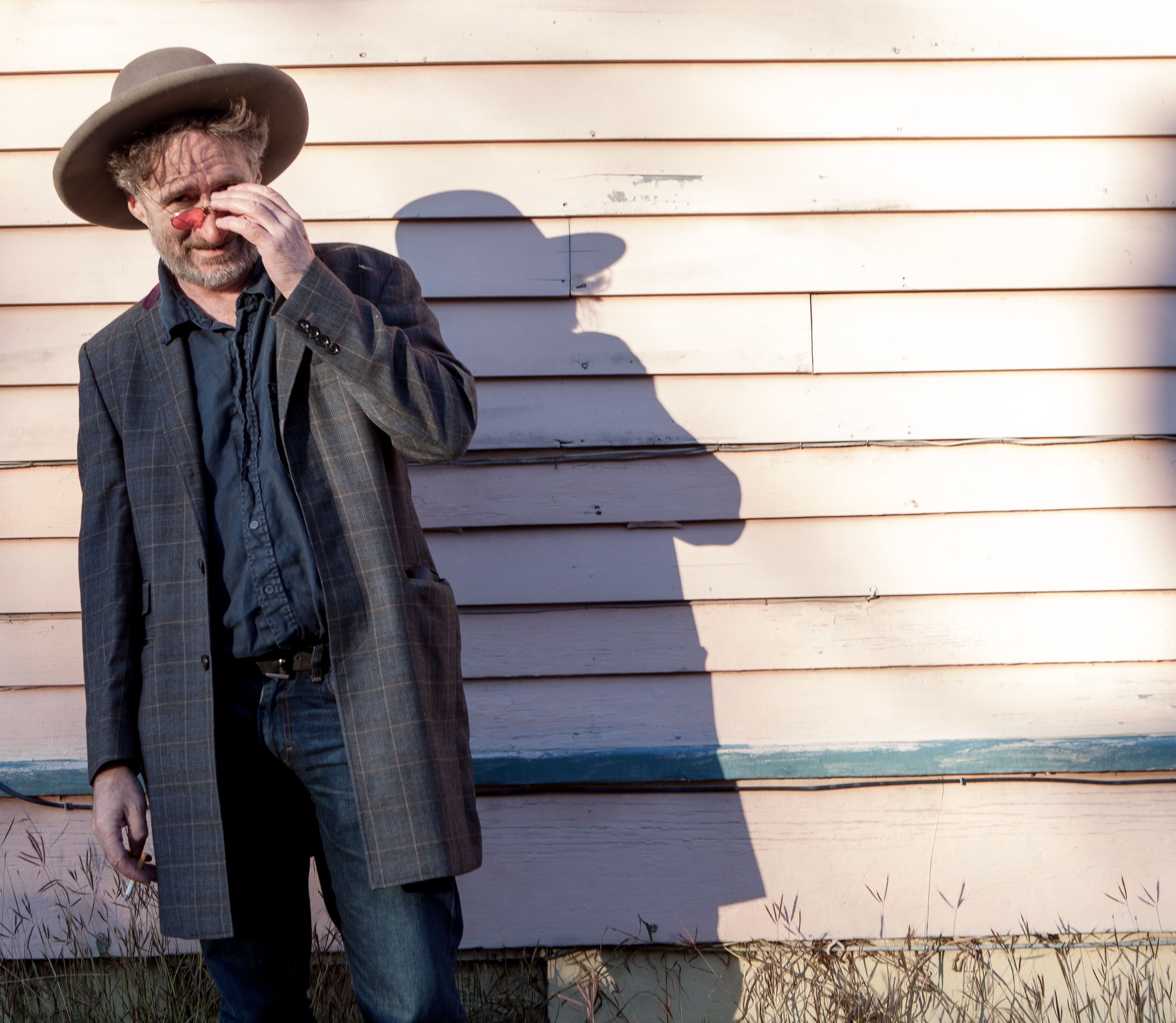