This event takes place at the Westport Rivers Vineyard 417 Hixbridge Rd Westport, MA. Jonathan Edwards and Pousette Dart Band will each play a full set of music. In the case of rain, this concert will be rescheduled to Sunday, July 15th. We will notify all ticket buyers by Saturday, July 14th @ 1pm. Tickets are non-refundable.

Warm as summer sunshine, real as the truth, intimate as a long overdue visit between old friends such is a Jonathan Edwards concert.  Four decades into a stellar career of uncompromising musical integrity, the man simply delivers, night after night – songs of passion, songs of insight, songs of humor, all rendered in that pure and powerful tenor which, like fine wine, has only grown sweeter with age.

This is one veteran performer who is neither grizzled nor nostalgic.  These days Jonathan is likely to be found on the road. I’ve been…doing what I do best, which is playing live in front of people. I’ve been concentrating on that and loving it,” he says.

An artist who measures his success by his ability to attract and take good care of an audience for four decades, Jonathan maintains that it is the feedback he receives after his shows that keeps him going. “It is really gratifying to hear [someone say], ‘Your stuff has meant a lot to me over the years.’”

The Pousette-Dart Band, led by Jon Pousette-Dart carved a place in the landscape of American music in the 1970’s. They were a mainstay of album radio, a favorite on the college circuit, and became one of the busiest touring groups in the US working with such acts as The Byrds, Bonnie Raitt, Little Feat, The Eagles, James Taylor, The J. Geils Band, Eddie Money, Manfred Mann, Jonathan Edwards, Mahavishnu Orchestra, Emmylou Harris, Gary Wright, Robert Palmer,Randy Newman, Journey, Billy Joel, and many more including the now famous Frampton Comes Alive tour, and the progressive Yes Fragile tour – playing arenas from Coast to Coast. 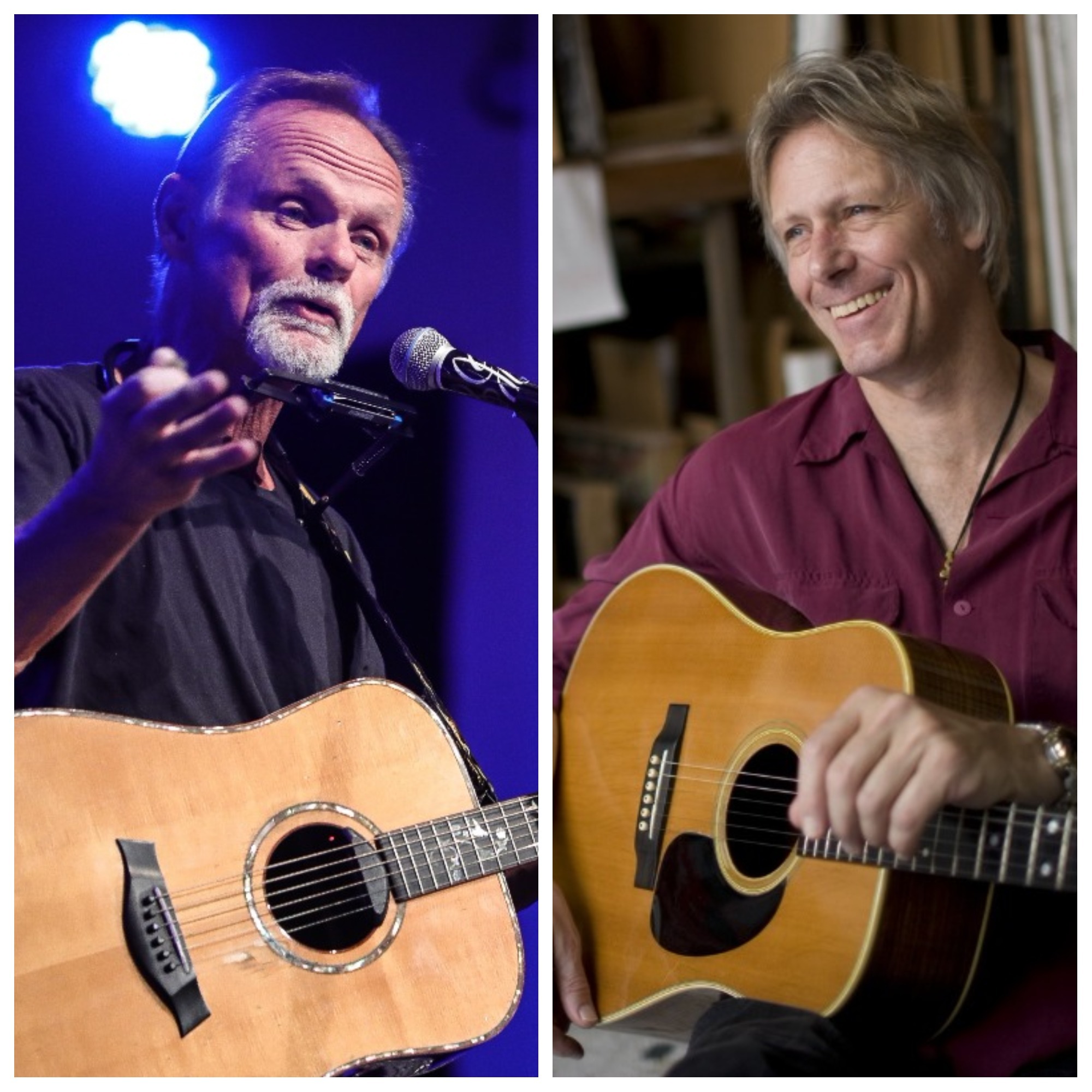