It is hard to believe that at 36 years old Jonny Lang has already had a successful career for two decades. Easier to believe when you learn he released his first platinum record at 15 — an age when many young people are just beginning to play music.

Lie to Me revealed a talent that transcended the crop of blues prodigies floating around in the late Nineties. No flashy re-hasher of classic blues licks, even at that early age Lang was a full-blown artist with a style of his own. Also, setting Lang apart from the wunderkind crowd was a 15-year-old voice that sounded like a weathered soul shouter. Actual life experience was yet to come, and has been subsequently chronicled in a series of five uniformly excellent recordings. “I got married, had kids, and that arc has been recorded on albums along the way,” says Lang. “There is a lot of personal history in there, and also some things that relate to world events.”

What began as a bluesy sound, influenced by electric pioneers like Albert Collins, B. B. King, and Buddy Guy, evolved over those recordings into a modern R&B style closer to Stevie Wonder and contemporary gospel music. Lang’s distinctive, blues-inflected licks appeared on every album, but became one element in a sea of passionately sung and tightly arranged songs.

About the opener, Zane Carney:

Zane Carney – dubbed “The Future Of Electric Guitar” by Huffington Post – is a Singer-Songwriter and GRAMMY® Nominated Guitarist, most known for his work with John Mayer, Avril LaVigne, Broadway’s “Spider-Man: Turn Off The Dark” and LA Based Rock Band CARNEY. Zane has worked with countless icons including Bono and Edge, David Foster, Justin Timberlake, and Don Was and has shared the stage with Keith Urban, Steven Tyler, Jackson Browne, Nicole Scherzinger, Stevie Wonder and many, many more.

In 2013 John Mayer handpicked Zane – sans audition – to play guitar in his touring band and on his album “Paradise Valley.”  While in Brazil for Rock in Rio, Zane released his debut EP Confluence and discovered a world-wide audience for his solo music. As of today, Zane has headlined shows in Japan, Australia, Korea, Mexico, most of Europe and of course his hometown(s) of NYC and LA where he plays to sold out theaters without the aid of a label.

While Bono of U2 has referred to Zane as “the best guitarist in NY,” it’s clear that Zane’s passion for singing and songwriting has found listening ears and a buzz that’s continuing to grow. That notoriety has lead to Zane co-writing multiple songs with Avril LaVigne for her upcoming 2018 release and opening for and playing in Jonny Lang’s band in Europe, US, and Canada. 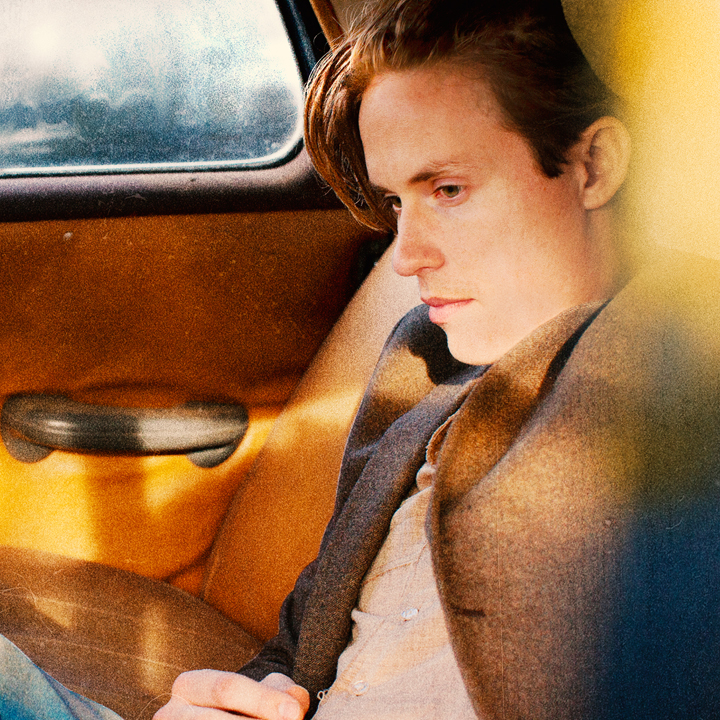