Shaun Hague has built quite the resume in the last decade of his life. At just 17, he was named “The Best Young Blues Guitarist” by The House of Blues and by 21, the young guitarist was playing guitar for blues phenom Kenny Wayne Shepherd. His career has also seen him sharing the stage with Amos Lee, John Waite, Terra Naomi, performing on Jay Leno and sitting in with John Fogerty.
In honor of his biggest musical influence (Eric Clapton), Hague has been making waves with his Journeyman – A Tribute to Eric Clapton. The show features Robert Monroe (keys/vocals), Andy Taylor (drums) and Sheldon Dukes (bass). Together, they provide a powerful performance of all aspects of Clapton’s career from Bluesbreakers to From The Cradle! 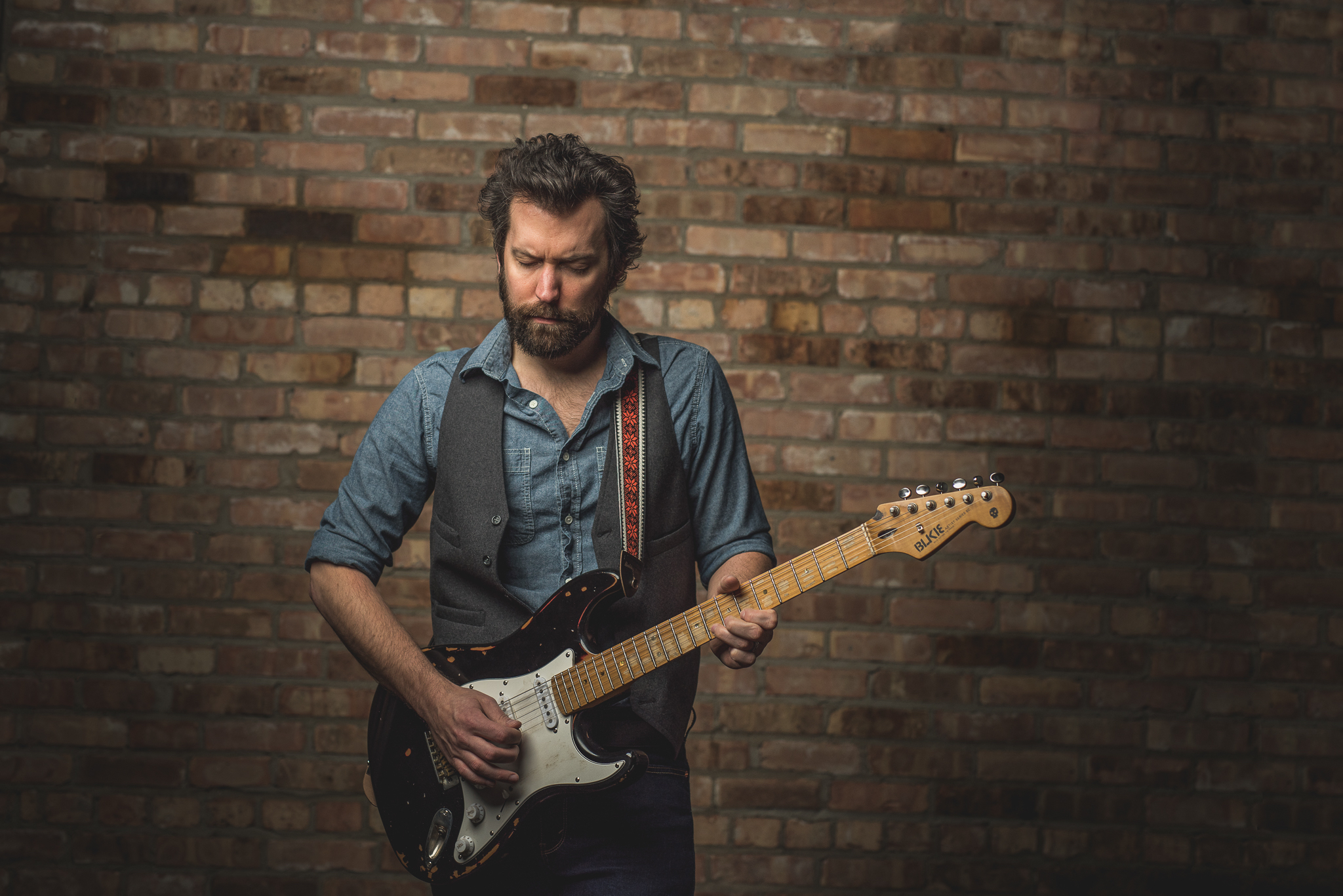