“What’s in a name…?” So mused the bard, and all too often the name doesn’t do justice to the subject. Not so with this Vermont octet. Kat herself, whose voice is both sultry and dynamic, delicate yet powerful, and gritty but highly emotive and nuanced, has been described as “a young Bonnie Raitt meets Amy Winehouse”. Add to that voice enough stage presence to tame lions, and the combination of feline femininity proves immediately enchanting.

On the other hand, one is presented with the words “Indomitable Soul Band”. Here, too, there are no misnomers involved: a rock solid rhythm section of bass, drums and keys; a powerful, three-piece horn section; an electric guitarist who dances beneath the surface before exploding to the top… and he harmonizes brilliantly, too. Seven players, each a soloist and entertainer in their own right, blending Memphis soul and new school R&B with a level of improvisation that more than a few Vermont bands have been known for. They aim right for the heart and move your soul without overlooking your ass. Confident, cool and, well… indomitable.
What’s in a name is what’s right in front of you on the stage at a Kat Wright and The Indomitable Soul Band show. Working their magic throughout the Northeast and preparing to extend far beyond the region, Kat and the band are on a simple quest to “send people out feeling better than when they walked in” to the show… 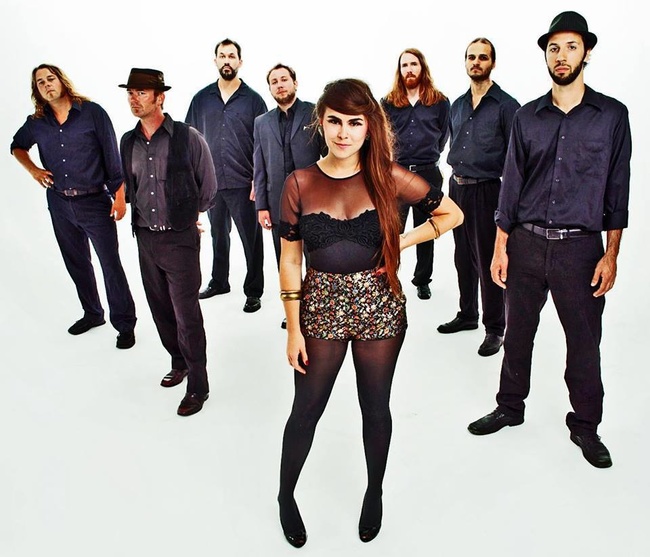 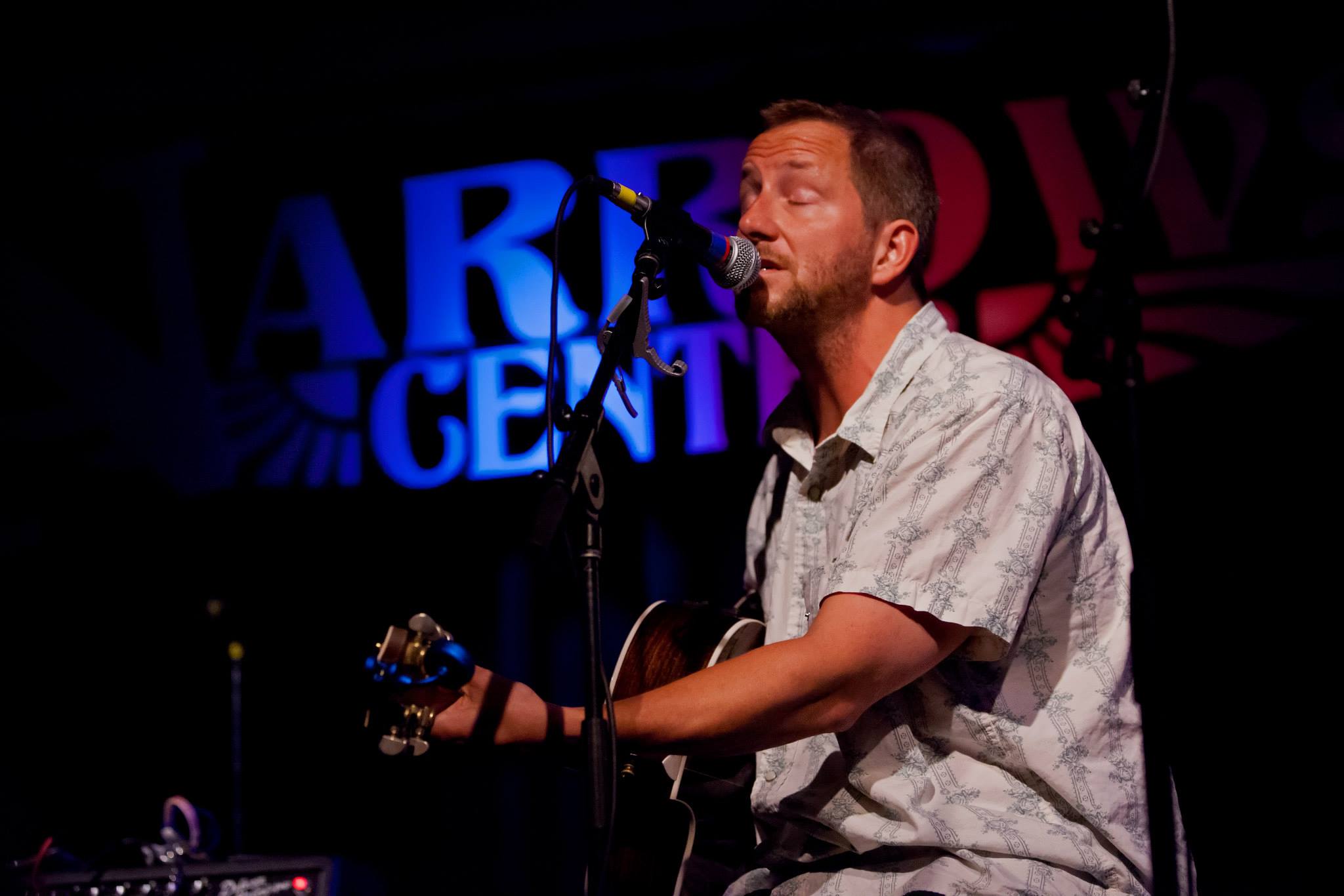