From houses of worship to houses of blues, Ruthie Foster has always been a rafter-rattler. And with a soul-filled voice honed in Texas churches, she can move audiences to tears or ecstasy — sometimes in a single song. Her last two albums, 2009’s The Truth According to Ruthie Foster and 2012’s Let It Burn, moved the Recording Academy to deliver Best Blues Album Grammy nominations; her latest, Promise of a Brand New Day, releasing August 19 on Blue Corn Music, could make her a contender once more.

For this effort, Foster put Meshell Ndegeocello in charge as her producer and then got out of the way, letting the lauded singer and bassist call the shots regarding players, takes, and mixing. “I wanted this album to highlight Ruthie’s voice and also communicate her vibe, give a fuller picture of her artistry and ability,” explains Ndegeocello. “She really trusted me with the music and I think we’ve made something that complements and holds its own alongside the power of her voice.”

“Meshell asked me, ‘Who’s at the top of your list?’” Foster recalls. Bramhall’s been there for a while, but her fellow Austinite can be hard to nail down because of his day job with Eric Clapton. Ndegeocello pulled it off. As for Reagon, daughter of Sweet Honey in the Rock founder Dr. Bernice Johnson Reagon and godchild of Pete Seeger, Foster has known her for years. “It was so sweet and such a relief to finally put our names together on a project,” Foster says.

Promise of a Brand New Day includes seven songs written or co-written by Foster, most of them “songs with messages – because that’s important to what I do,” Foster explains. “Maybe that’s from growing up with people like Mavis [Staples] and a lot of strong women who have come before me, who are great singers but also have a message. They give you something; they say something.”

Foster descends from a line of strong women; while sitting in the courtyard of an Austin coffee shop, she notices grapevines climbing a fence and recalls picking Mustang grapes for her grandmother in tiny Gause, Texas, a church-filled town about 90 minutes northeast of Austin. Her family was full of gospel singers; to this day, when she gets nervous onstage (yes, she still does), she’ll reference her early influences, from “the sisters in the amen corner” to the music she fell in love with. 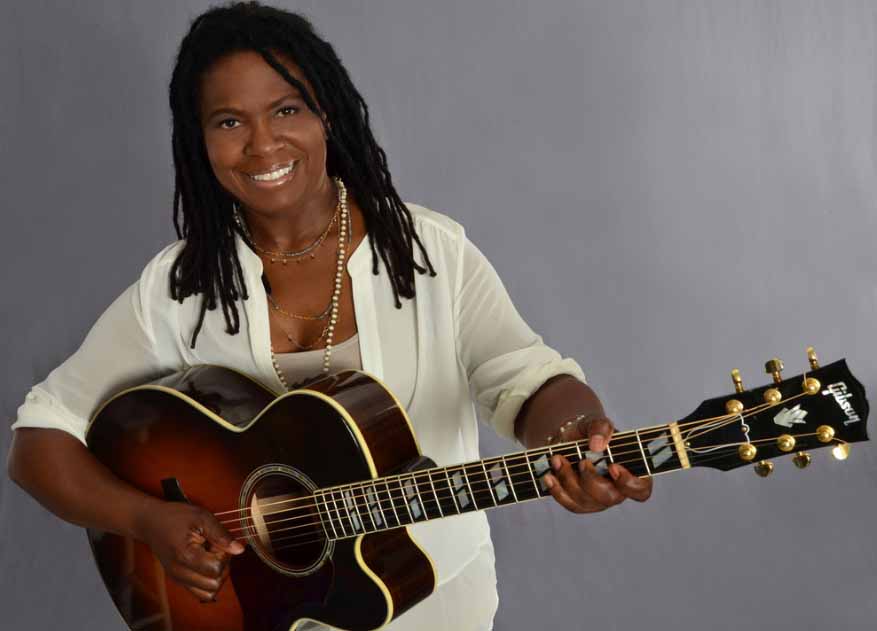 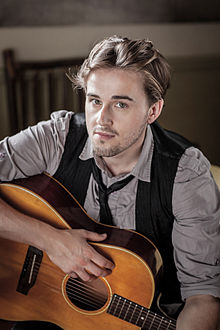