2016 marks the 20th anniversary of the Squirrel Nut Zippers most celebrated and commercially successful album Hot. Originally released in the summer of 1996, Hot was the follow up to the band’s critically acclaimed debut The Inevitable. By this time the group had already established a substantial live following across the country thanks to early support from NPR, college radio and non-commercial stations. Hot wound up selling over 1.3 million copies.
Pitchfork, which was in it’s second year of operation at the time, raved about Hot giving it a 9.5 and saying: “When you first splashdown into the CD, ya hit this realization: that people even older than your parents liked music like this. …Hot is exuberant, gin house swing without apologies and it rocks without pretense. If you can manage to resist liking it, you must be dead.”

In honor of the 20th Anniversary the album, the bands visionary creator Jimbo Mathus, along with founding member and partner Chris Phillips (Drums), have crafted a brand new stage show including singer Ingrid Lucia of Flying Neutrino’s fame. Several leading musicians from New Orleans have also been enlisted to serve up the bands unique musical flavor which owes its roots to that city.

“The band has been quiet for long enough,” remarked Chris Phillips. “Honestly, the songs from such a unique and rambunctious catalog never get old on stage. When it was brought to my attention that 2016 was the 20th anniversary of Hot I knew the timing was right. We take great pleasure in the sense of togetherness we maintain with audiences that have such a wide age range – from young to old and those in between. Even the old are young at heart when they are at a Squirrel Nut Zippers show….”

Fans and critics alike have always have always had difficulty pigeonholing the bands unique sound. Some have called it a perpetually confused stew of Southern Roots and Surrealist paintings. One critic aptly tagged them as “’30s punk. However, NPR’s Morning Edition might have said it best when they said: “It’s not easy to categorize the music of the Squirrel Nut Zippers, except that it’s hot.” 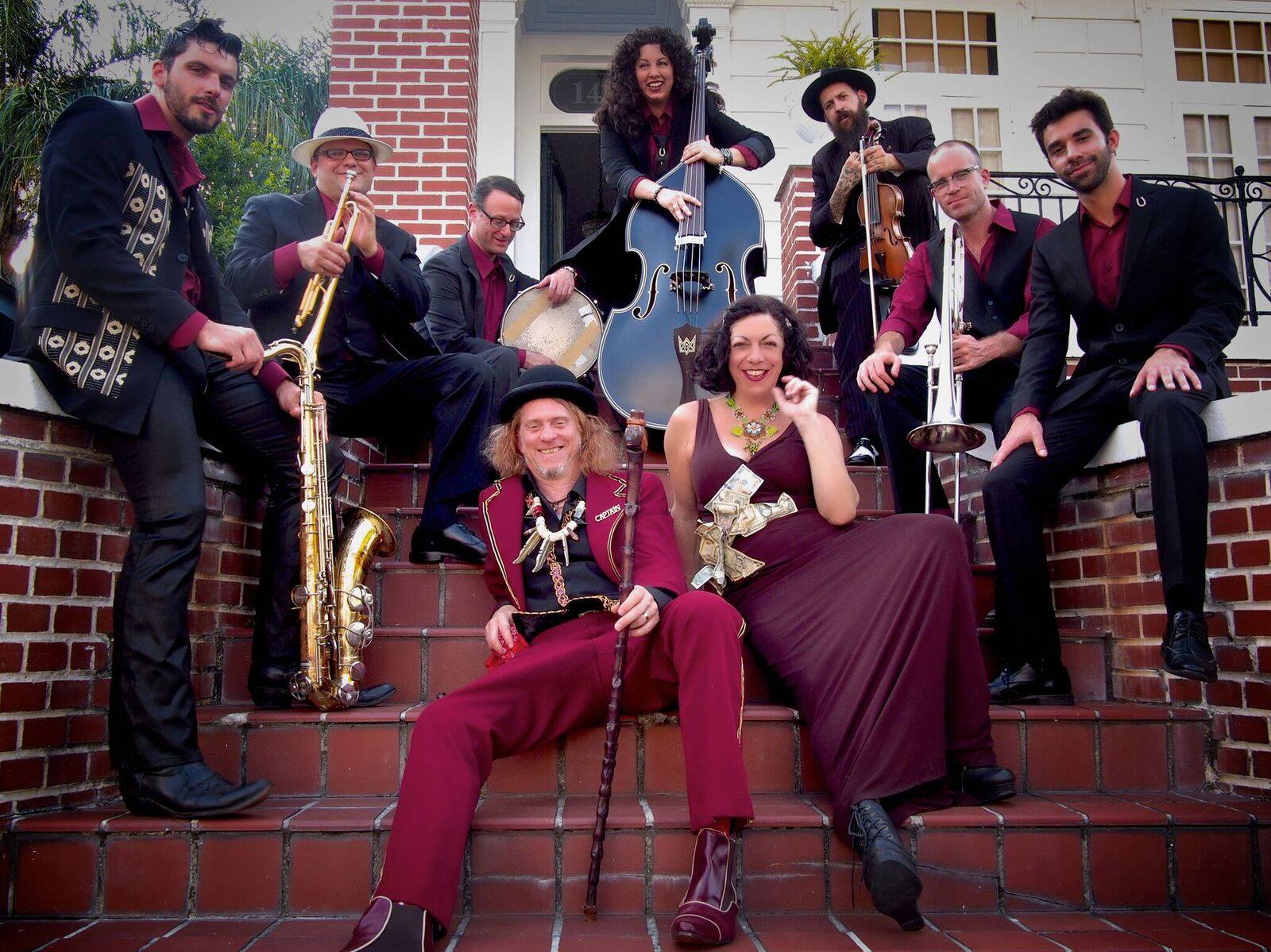