Night after night, Tommy Castro, a fierce and fiery road warrior, fervently delivers his driving, blues-soaked, soul-baring music to fans all over the world. The road is where he honed his guitar playing to a razor’s edge. It’s where he learned how to captivate an audience with his intensely passionate vocals and his memorable songs, licks and grooves. It’s where he learned to turn his band into a dynamic, high-performance engine, able to bring down the house with a soulful ballad and then bring fans to their feet with a blistering blues rocker. In the words of Blues Revue, “Tommy Castro can do no wrong.”

Over the course of his four-decade career, Castro has played thousands of shows to hundreds of thousands of fans, packing dance floors, always leaving them screaming for more. He has released 14 albums filled with original blues, soul and West Coast rock, each one standing alone. Hailing from the San Francisco area, Castro, along with his band, The Painkillers (currently featuring bassist Randy McDonald, keyboardist Michael Emerson and drummer Bowen Brown), play music that is guaranteed to fire up fans and leave critics searching for new words of praise. Billboard says the band plays “irresistible contemporary blues-rock” with “street-level grit and soul.” Now, with Method To My Madness, the group turns the intensity up another notch. 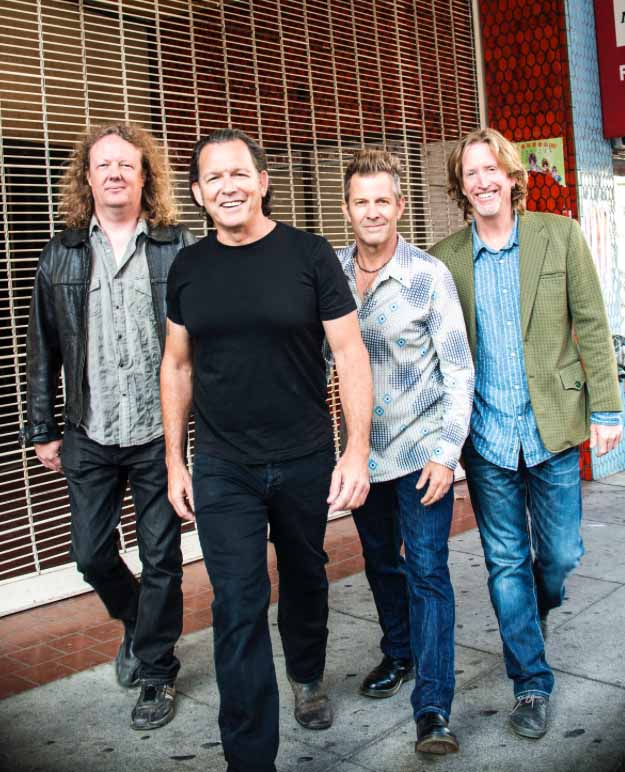