This is the 3rd annual comedy night fundraiser to benefit the Angie Dolan Memorial Foundation. The night will include raffles, live auction, appetizers, and great comedy featuring Jim Colliton and guests. 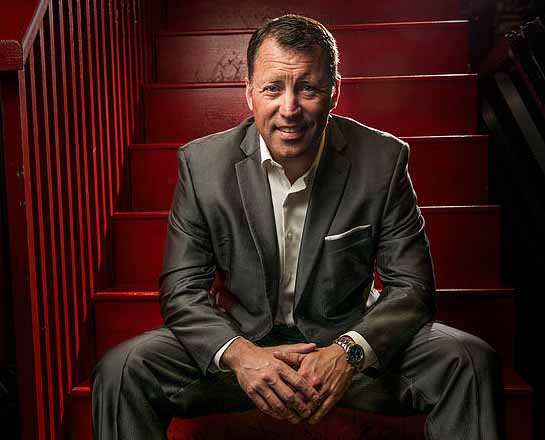