Bethany has garnered a large following for her soulful, earthy sound which has a sharp wit and penchant toward organic, catchy melodies since the early 2000s when her beloved character on “One Tree Hill” began to sing. Lenz then continued writing her own music, a habit she’d developed early in adolescence and collaborated with world renown producers, eventually landing a record contract with Sony’s Epic Records. She’s toured with Gavin DeGraw and Michelle Branch and worked closely with Carole King on a workshop of a musical in 2001. “I’m often asked which I prefer more, singing or acting. But for me they go hand in hand… it’s all storytelling.” says Lenz, “And neither avenue works if it’s not authentic.” 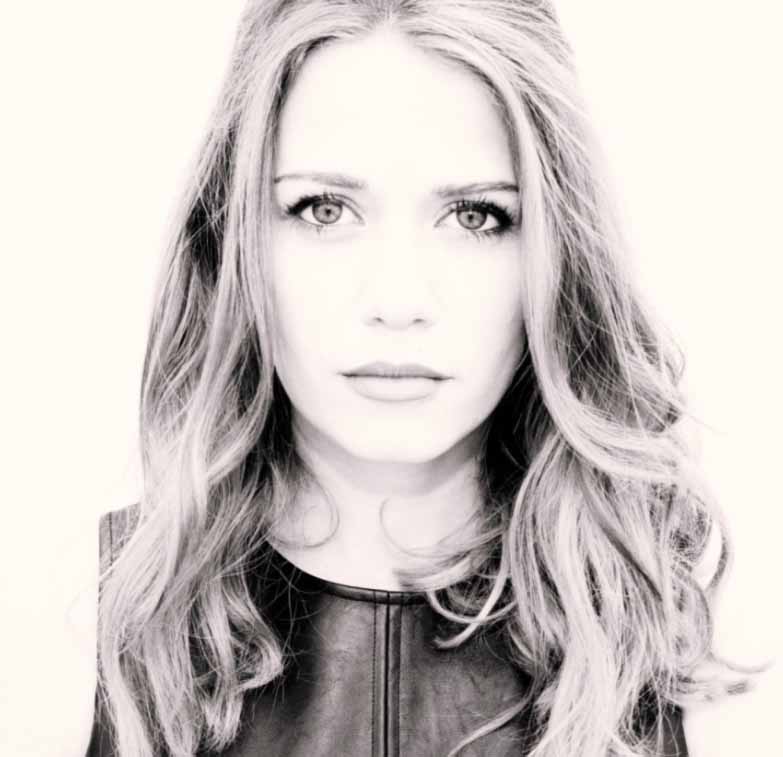 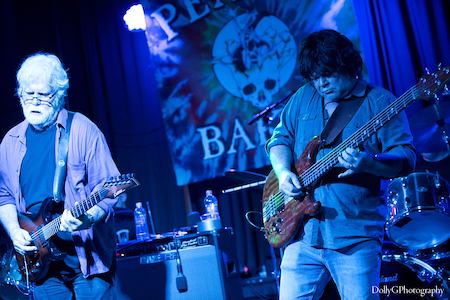