Veteran Boston stand-up comedian Lenny Clarke has an oddly calibrated act — his material and his perspective is very much in an old-school Don Rickles vein, but his attitude is very much that of a quick-witted young comic. This contrast comes wrapped in a conversational, deceptively genial delivery, with just brief moments of clowning. Clarke is also unpredictable in a very good way on stage — you don’t know where he’s going to go next. It’s never the same show twice. He’s a unique and funny performer … truly worth catching. — NYC Review

Steve Guilmette brings a raucous wit and an everyman’s sensibility to the National comedy scene. Steve’s act has received a warm and enthusiastic response from audiences throughout the country. Steve was chosen and has competed in the prestigious Boston Comedy Festival. 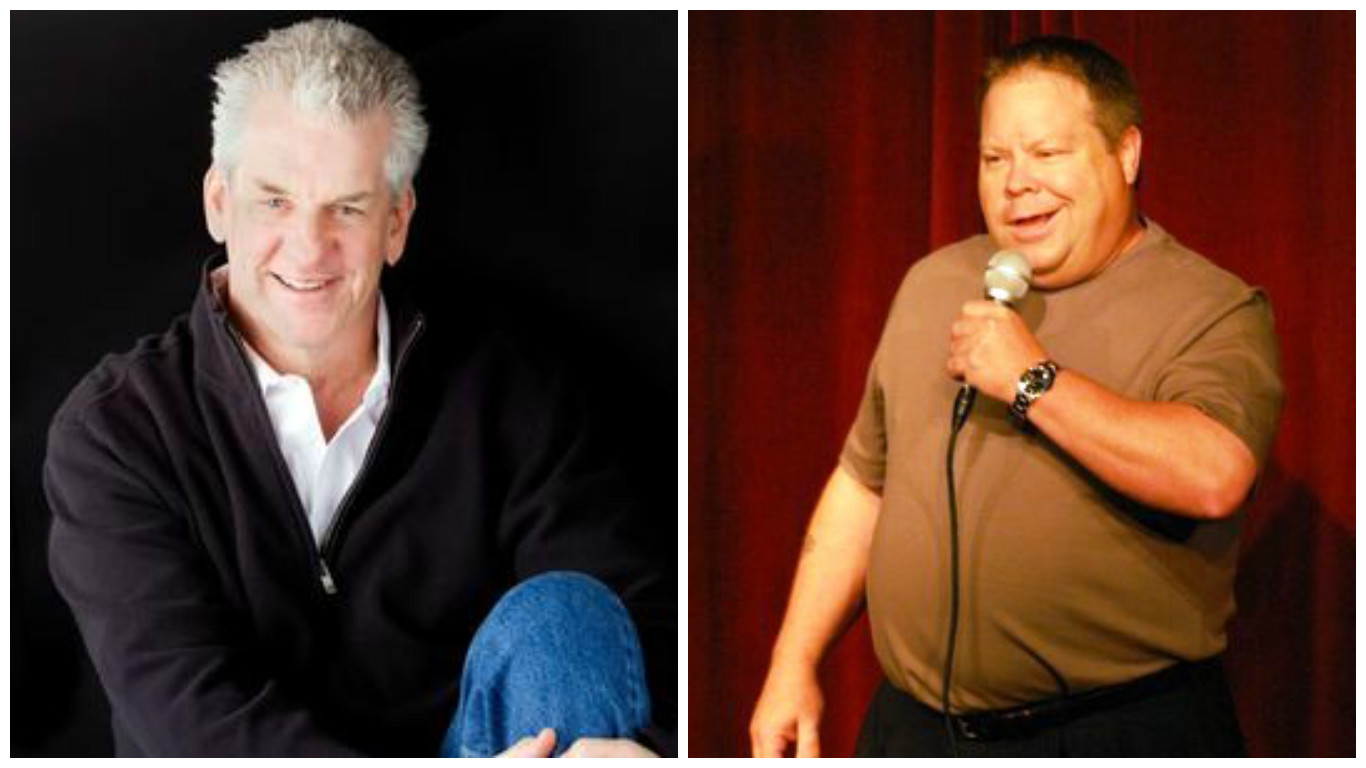