Since launching his recording career a decade ago, Justin Townes Earle has established a reputation as a singular leading light in the Americana music community. With fearless, personally charged lyrical insight and infectious melodic craftsmanship, the young veteran singer-songwriter has built a rich, personally charged body of work.

Now, on his seventh album (and New West debut) Kids in the Street, Justin Townes Earle raises the creative and personal stakes to deliver a deeply soulful set that’s both emotionally riveting and effortlessly uplifting. Taking himself out of his creative comfort zone and assembling a new set of collaborators, Earle has created one of his most potent efforts to date, reflecting all manner of new influences upon his life and his art.

“Life has changed a lot for me in the last few years,” Earle reflects. “I got married and am getting ready to become a father, and this is the first record that I’ve written since I’ve been married. There’s definitely an uplifting aspect to this record in a lot of ways, because I’m feeling pretty positive.

“When I wrote songs in the past,” he continues, “I was looking in on what I was feeling, but this record’s more about looking outward on what’s happening, and writing about subjects like gentrification and inner city strife. This record also has more of a soul influence to it, and it’s got a deeper connection to the blues than anything I’ve done before.”

Earle’s current level of inspiration is apparent throughout Kids in the Street, on which such tunes as “Champagne Corolla,” “Maybe A Moment,” “Faded Valentine” and the haunting title track paint vivid, vital portraits of characters at the mercy of forces beyond their control. Elsewhere, Earle’s personalized update of the trad blues number “Stagalee” recasts that outlaw classic in modern terms, and his reading of Paul Simon’s “Graceland” (included here as a bonus track) locates the gospel/blues number that’s always been at the song’s heart. 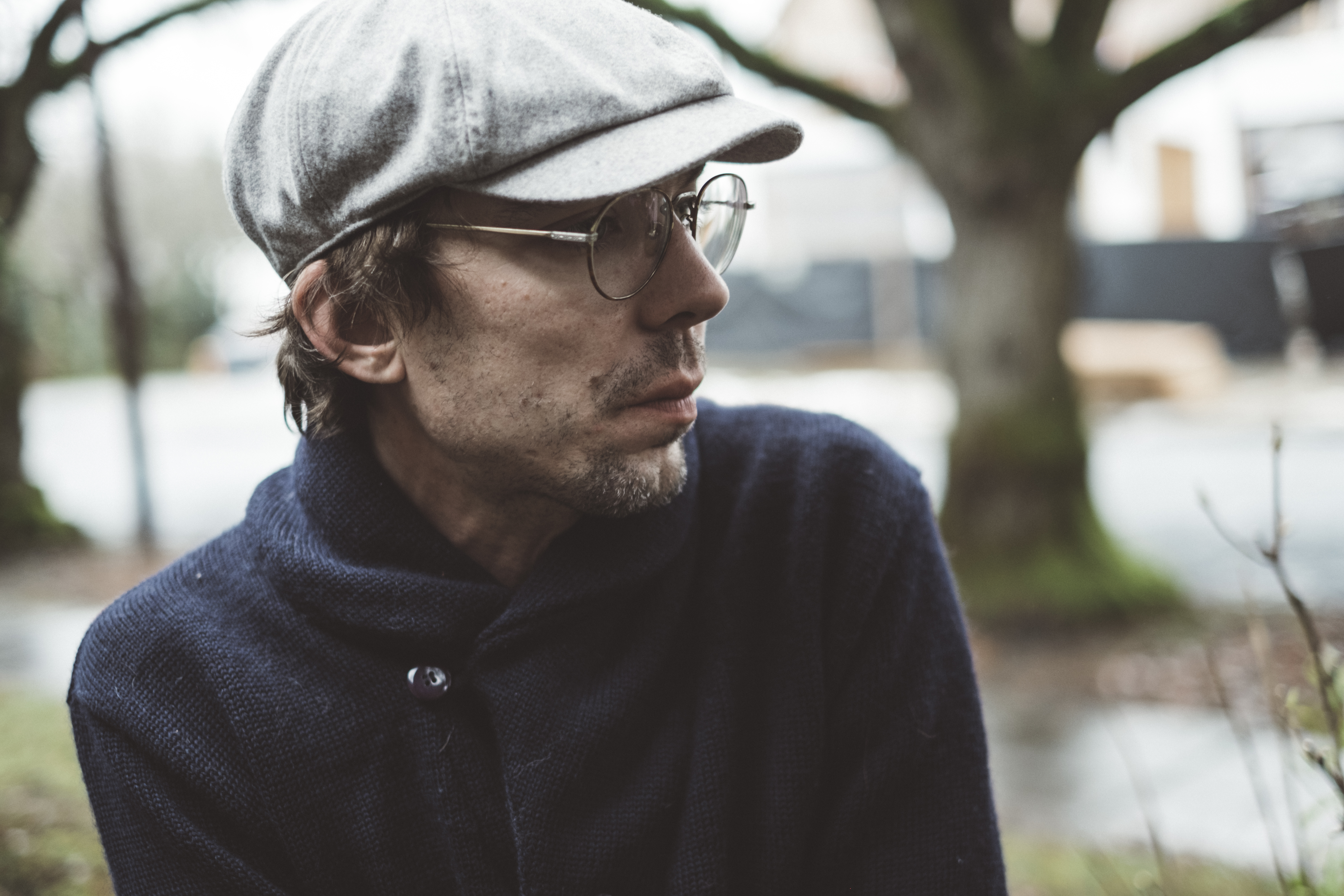