Since launching his recording career a decade ago, Justin Townes Earle has established a reputation as a singular leading light in the Americana music community.  With fearless, personally charged lyrical insight and infectious melodic craftsmanship, the young veteran singer-songwriter has built a rich, personally charged body of work.Now, on his seventh album (and New West debut) Kids in the Street, Justin Townes Earle raises the creative and personal stakes to deliver a deeply soulful set that’s both emotionally riveting and effortlessly uplifting.  Taking himself out of his creative comfort zone and assembling a new set of collaborators, Earle has created one of his most potent efforts to date, reflecting all manner of new influences upon his life and his art.

“Life has changed a lot for me in the last few years,” Earle reflects.  “I got married and am getting ready to become a father, and this is the first record that I’ve written since I’ve been married.  There’s definitely an uplifting aspect to this record in a lot of ways, because I’m feeling pretty positive.

“When I wrote songs in the past,” he continues, “I was looking in on what I was feeling, but this record’s more about looking outward on what’s happening, and writing about subjects like gentrification and inner city strife.  This record also has more of a soul influence to it, and it’s got a deeper connection to the blues than anything I’ve done before.”

Earle’s current level of inspiration is apparent throughout Kids in the Street, on which such tunes as “Champagne Corolla,” “Maybe A Moment,” “Faded Valentine” and the haunting title track paint vivid, vital portraits of characters at the mercy of forces beyond their control.  Elsewhere, Earle’s personalized update of the trad blues number “Stagalee” recasts that outlaw classic in modern terms, and his reading of Paul Simon’s “Graceland” (included here as a bonus track) locates the gospel/blues number that’s always been at the song’s heart.

Several of Kids in the Street‘s songs reference the lower-middle-class Nashville neighborhoods of Earle’s youth, which in recent years have lost their character to the creeping scourge of gentrification.

“Nashville has really changed for the worse, and it’s not the same place it was,” Earle notes.  “The song ‘Kids in the Street’ is about that, and uses the names of streets in the neighborhood I grew up in.  So does ‘Stagalee.’  My mom left the neighborhood long ago because of gentrification.  And where she lives now is now the new site of gentrification; her property taxes have gone up to where she can’t afford.  I don’t know where the hell she’ll move to next, because there’s no more working-class neighborhoods in Nashville.”

Kids in the Street is, significantly, the first Justin Townes Earle album not recorded in Nashville.  Instead, he cut the songs at TK in Omaha, Nebraska with producer Mike Mogis (Bright Eyes, Rilo Kiley), who helps to lend the album a distinctive sonic sensibility that’s well suited to the songs’ lyrical immediacy, and which brings out the best in Earle’s heartfelt performances.

“It’s the first time that I’ve worked outside of my usual umbrella of people to make a record,” Earle explains, adding, “In Nashville, if you have the right connections, it’ll spoil the shit out of you, because you’ve got access to the best musicians in the world and the best studios in the world.  If you had told me when I started making records, that I wasn’t gonna make every record in Nashville, I would have told you you were crazy.  And if you’d told me that I’d end up making a record in Omaha, I’d tell you you were out of your freaking mind.

“I brought Paul Niehaus, who’s been my guitar and steel player for about seven years, with me, but otherwise I used all local players,” Earle says of the Kids in the Street sessions.  “There was a part of me that was not completely comfortable with using musicians I’d never heard of, but overall it was a positive thing to get out of my comfort zone.  Normally I like to stick with my people; I’ve had the same engineer on every record, and the same photographer for every publicity picture.  So it was a bit of a challenge to put my trust in someone who captures sound in a different way.  But it worked out really well.

“Mike has a great sensibility about him, and there’s something really serious about the way he does it, but at the same time there’s a lightheartedness in the way that he crafts music.  It required some sitting back on my part, which took some effort, but it turned out to be great.  We did all of the vocals and basic tracks live, which almost nobody does these days, but that’s the way I like to work because it keeps it organic.”

Mogis echoes Earle’s sentiments. “I really didn’t know what to expect heading into the session with Justin,” he says. “I had heard that he could be a little difficult and unpredictable, but what I found was just the opposite.  He kept the mood light, and always had something witty to say.  He was curious and open to almost any suggestion.  The band gelled quickly with him, so that led to a relaxed creative environment.  The process of making this record was a lot of fun, and it was refreshing to work with an artist who wants to get the performance right.  Neither Justin nor the band did a single punch or overdub.  Justin is a guy who is deeply passionate and knowledgeable about music and its lineage, and his brain is like a musical encyclopedia.  I learned a good deal of music history from him.”
Kids in the Street‘s songs are the product of an extended break from recording, during which Earle spent time living in New York City and northern California, before moving to his current home base of Portland, Oregon.

“It ended up taking a lot longer than I thought it would,” he says.  “About halfway through that, I decided to just go with it and to believe that’s just what these songs needed.  It was definitely more of an intensive writing process, getting everything just how I wanted it to be.  For the last year of that process, I was living in northern Mendocino County, right on the water, and there’s nothing to do around there but write.  So I had the time to take to do that.  But after a year there, it was a little too slow, so Portland here we come.”

Earle’s fierce fidelity to his creative muse has been a consistent thread throughout his young life.  Born in Nashville on January 4, 1982, he grew up as the son of country-rock iconoclast Steve Earle, who gave him his middle name in honor of the great Texas songwriter Townes Van Zandt.

Justin quickly came into his own as a songwriter and performer, displaying a natural talent for deeply revealing lyrics that reflected his often-harsh life experiences, and a musical approach that effortlessly integrated elements of blues, folk and country.  His 2007 debut EP Yuma set the stage for a steady stream of acclaimed albums: The Good Life (2008), Midnight at the Movies (2009), Harlem River Blues (2010)), Nothing’s Going to Change the Way You Feel About Me Now (2012), Single Mothers (2014) and Absent Fathers (2015).  In the process, he built a large and devoted fan base that continues to support his work.

Now embracing marriage, sobriety and impending fatherhood, Justin Townes Earle is enthusiastically looking to the future.  “I can’t say if I’m getting better, but I’m definitely evolving as a songwriter,” he states.  “That’s my goal, to soak up new things and be aware of seeing life from a different point of view.  The only thing I hope is that, in some shape, form or fashion, each record I make is better than the one before.”

To say that Sammy Brue is an old soul is an understatement. Earlier this year, at just fourteen years old, Brue released his own EP I Don’t Want You To Leave: a collection of devastatingly beautiful songs that touch on heartbreak, jealousy, God and suicide. The release prompted Rolling Stone to declare the songwriter an “Americana Prodigy” and led to performances at Newport Folk Festival and Summerfest. Brue, a Portland, OR, native living in Nashville, first cut his teeth at age ten by busking on the sidewalk during Sundance Film Festival. Looking to raise extra cash to buy more music gear, his stunning and sincere performances turned heads of famous actors, musicians and press alike, prompting the festival to officially invite him back every year since. With a reverent nod to early Dylan and Guthrie and more modern contemporaries Cobain, Justin Townes Earle, and Jason Isbell, Brue releases his latest single “Once a Lover” via ReverbNation CONNECT’s The Watch List.

The cover of The Sadies’ new album is a powerful image of the northern lights made by photographer David Kilabuk in Pangnirtung, Nunavut, a sight few of us will ever get to behold with our own eyes. Yet, the awe-inspiring natural beauty and mystery captured in the photo are an ideal reflection of the music contained within. No further embellishment seems necessary.

That’s been the essence of The Sadies’ story ever since the quartet comprised of singer/guitarists Dallas and Travis Good, bassist Sean Dean and drummer Mike Belitsky first exploded onto the North American scene 20 years ago. Back then there was still something called “alt-country,” a catchall for artists striving to carry on traditions with punk rock attitude. The Sadies certainly fit that description, but the breadth of their skills and musical knowledge was unparalleled since a group of fellow Torontonians left Ronnie Hawkins in the mid-‘60s to take a job backing Bob Dylan. 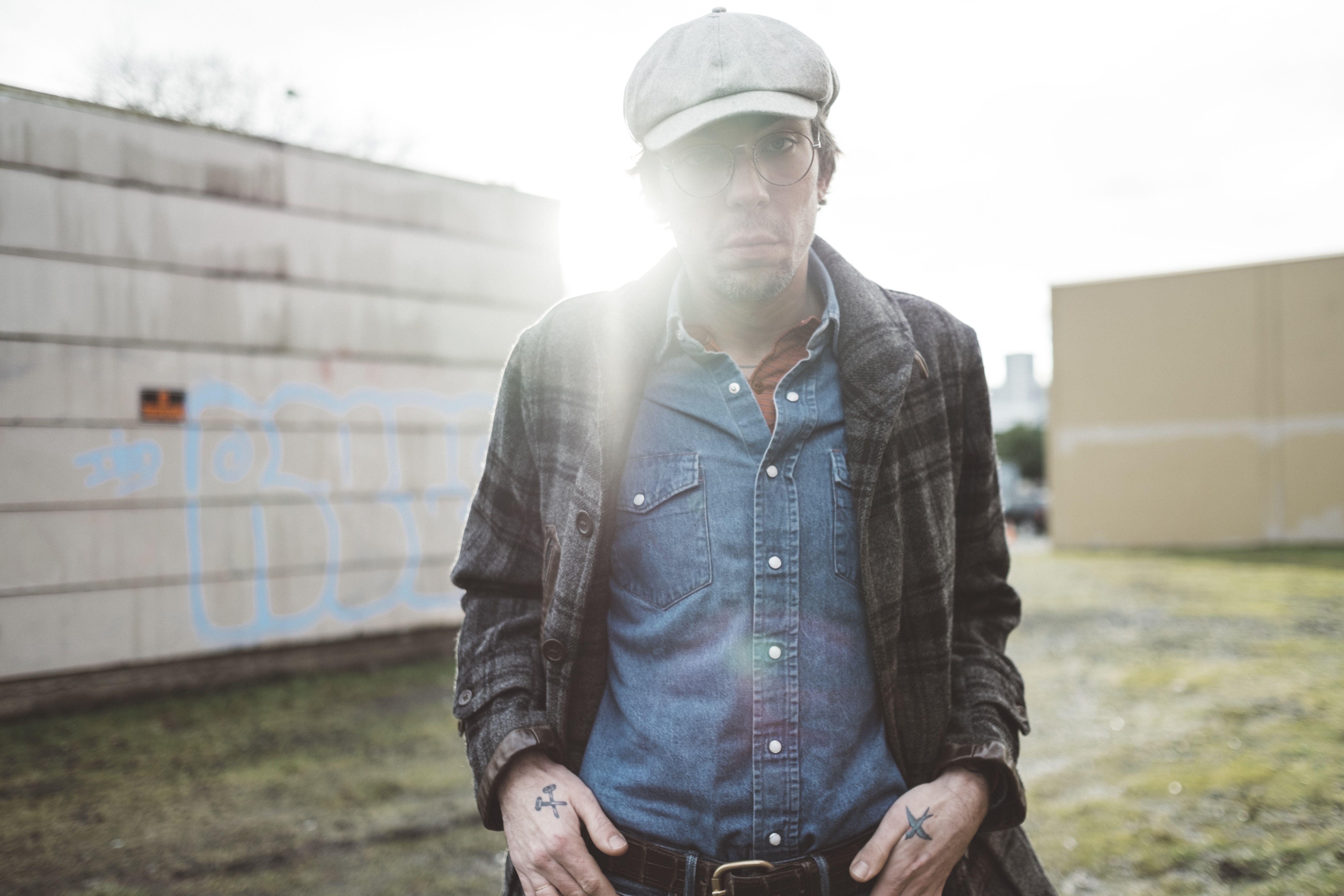 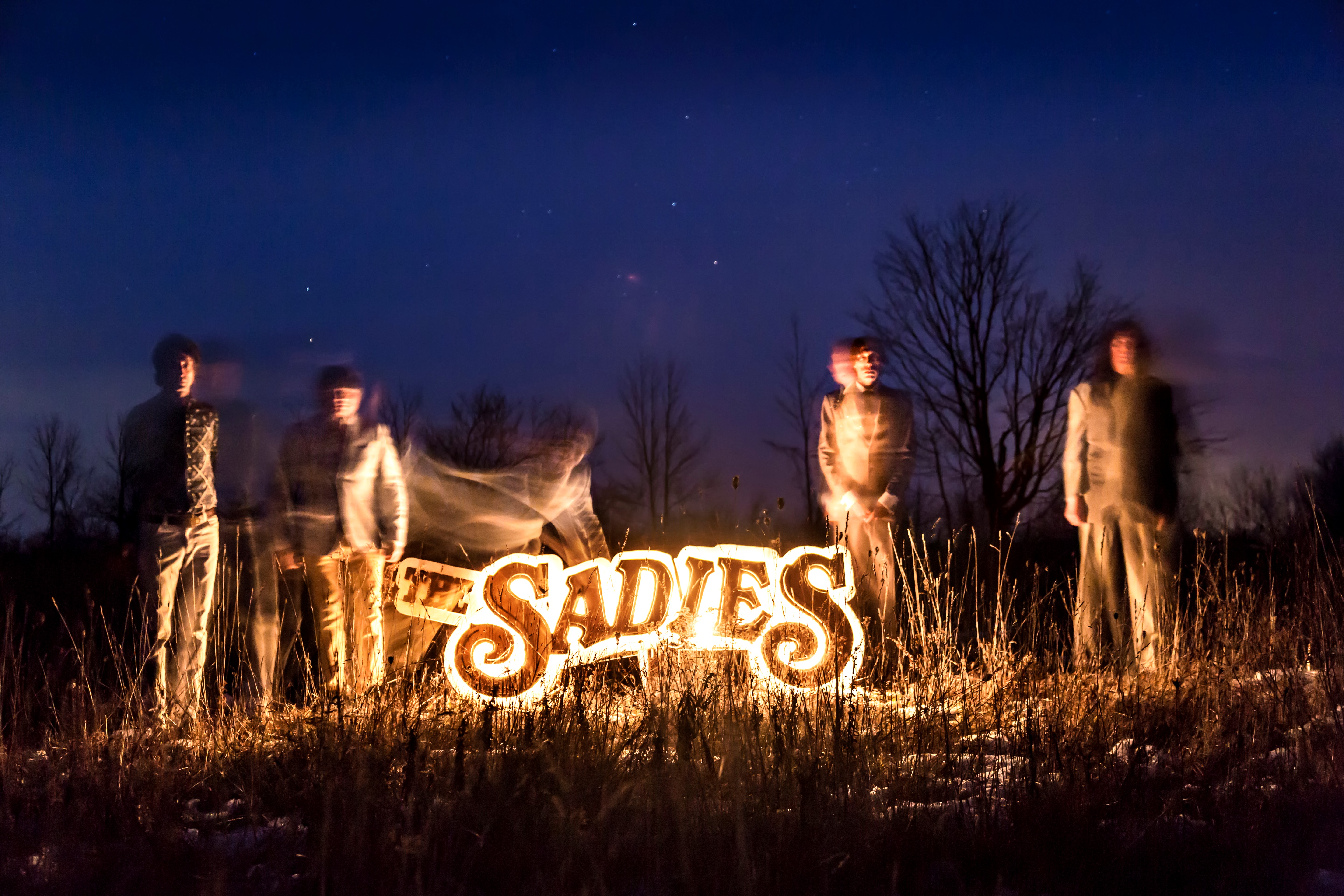 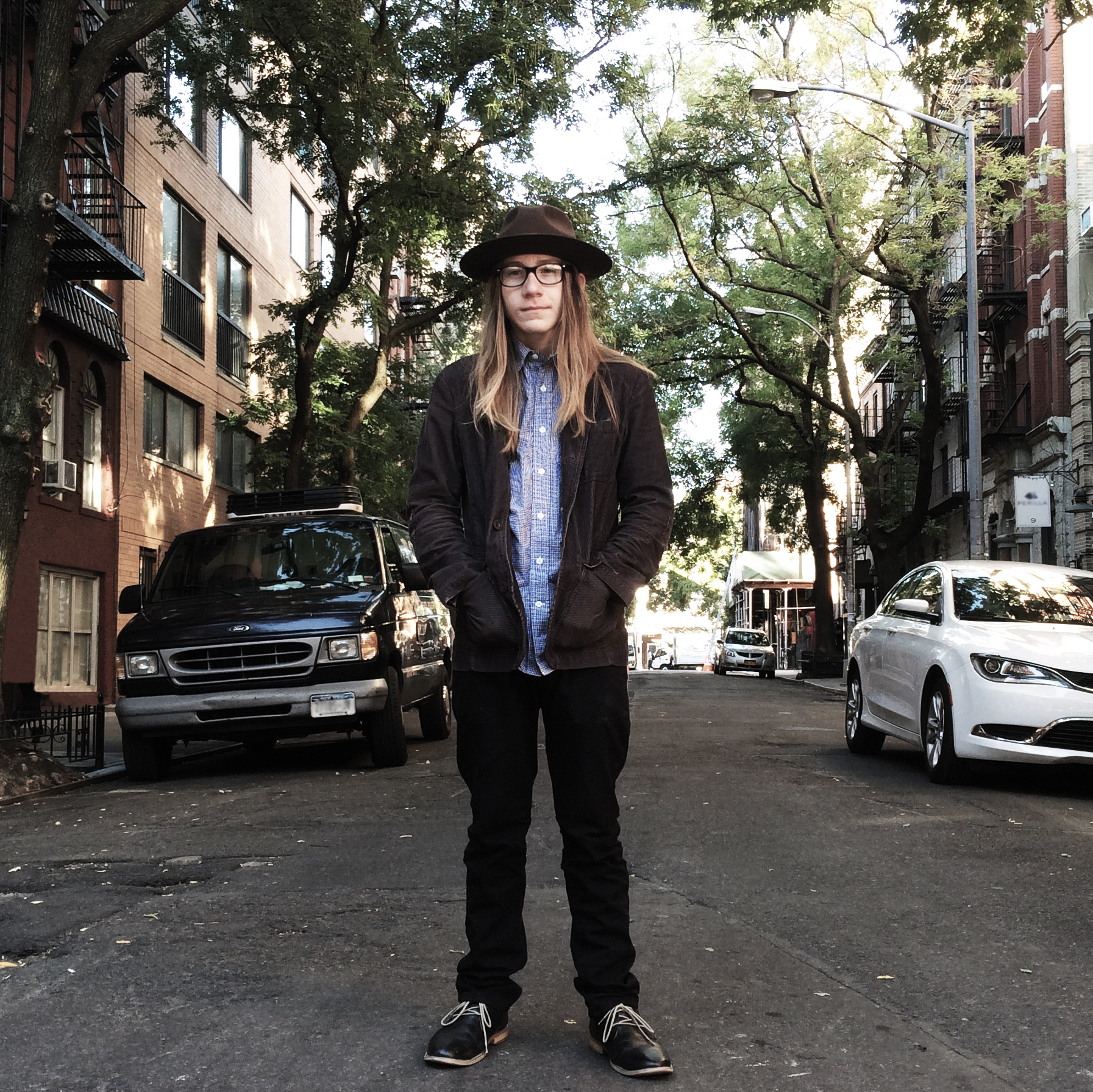