Kat Wright, whose voice is both sultry and dynamic, delicate yet powerful; gritty but highly emotive and nuanced, has been described as “a young Bonnie Raitt meets Amy Winehouse”. Add to that voice enough stage presence to tame lions, and the combination of feline femininity proves immediately enchanting. There’s soul flowing in and out of her rock ‘n’ roll with a serpentine seduction. Some of soul music’s sweet, grand dames belt, shout, seethe, and succumb, while Wright sings gently like a heartache’s apology. It’s funky in spots and beautiful all over. And it hurts a little … like it should.

About the opener, Danielle Miraglia:

Danielle Miraglia comes armed with a strong steady thumb on an old Gibson, an infectious stomp-box rhythm and harmonica with tunes ranging from heart-felt to socially conscious that will move both your heart and hips. Her latest “All My Heroes Are Ghosts,” released with her band Danielle M and The Glory Junkies  touches on a lot of what might be on your mind these days – the loss of so many musical heroes on the title track, the chaos of “fake news” on “Monster,” our collective anxieties on “All On Fire,” and more..   The music itself blends influences of some of Miraglia’s own musical heroes – The Rolling Stones, Prince, Janis Joplin along with Danielle’s lyrical ability to explore human nature at its best and worst.   Danielle M and The Glory Junkies are nominated for a 2018 Boston Music Award for “Blues Artist of the Year” and Danielle was nominated for a 2015 Boston Music Award for Singer-Songwriter of the Year.

Raised just outside of Boston in Revere, MA, where its famous beach is better known for girls with big hair than its history as a popular tourist attraction, Danielle was raised on a variety of popular music, from her parent’s Motown records to the classic rock influences like The Rolling Stones and Led Zeppelin that encouraged her to learn to play guitar at thirteen. A passion for the arts and an outstanding gift for writing lead her to Emerson College in Boston’s downtown theater district. After graduating with a degree in Creative Writing, she put her writing skills, originally intended for novels, towards songwriting and began performing at open mike nights in the Boston area.  Here she “found her tribe” as she describes it and set out on a full time musical career. 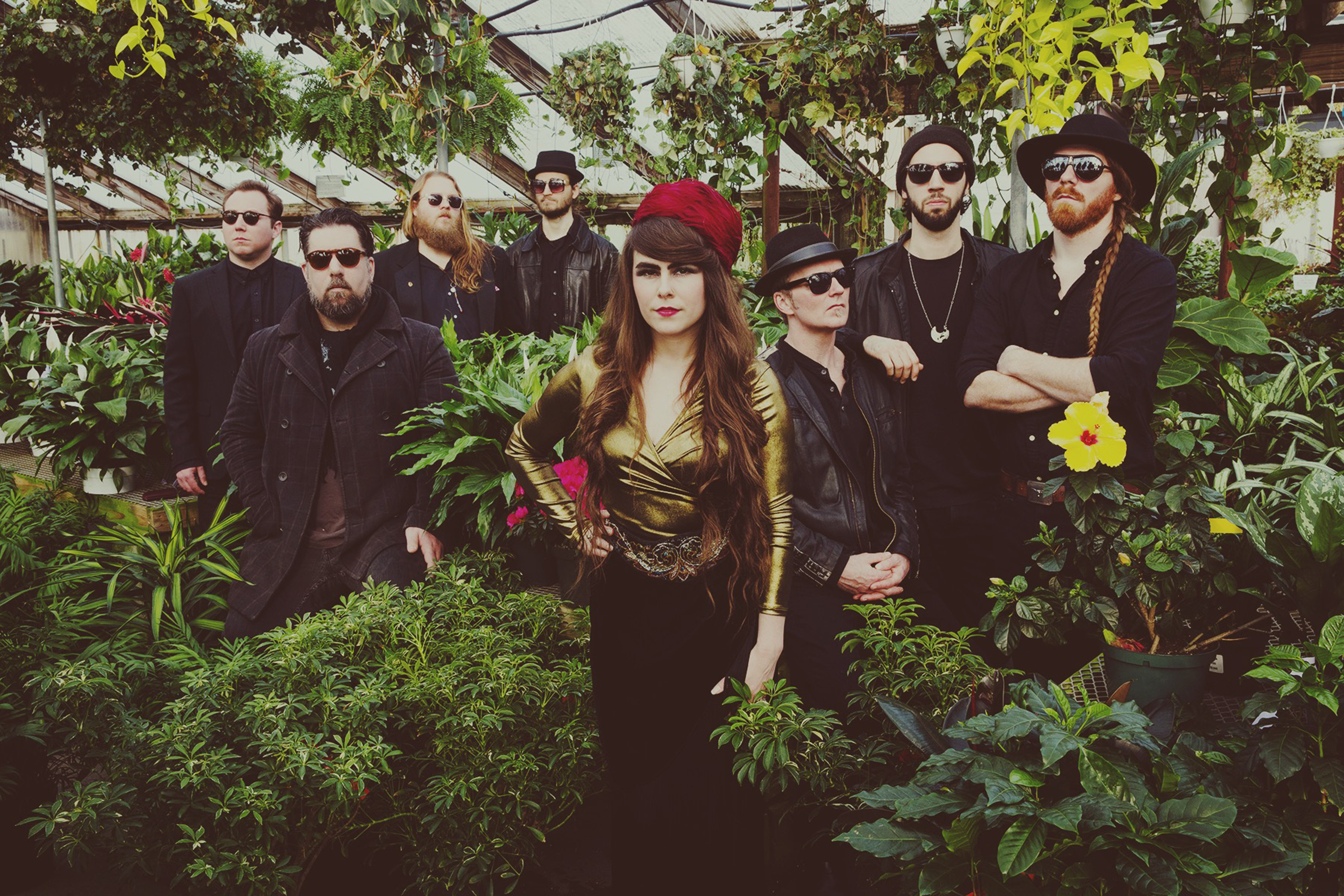 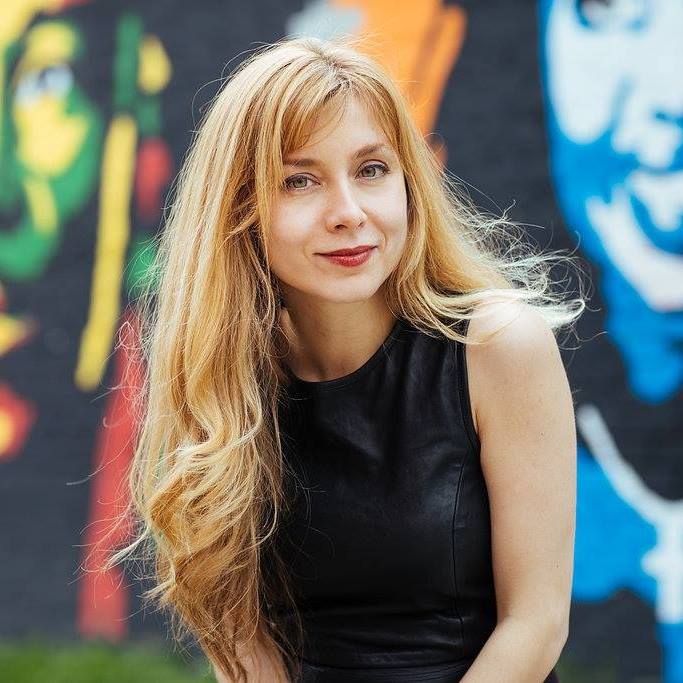