Born in New England and raised in North Carolina, Kate’s dual musical heritage is one she shared with brothers James, Livingston, Hugh, and her late brother Alex. Kate’s roots run deep in the soul, gospel and rockabilly sounds of her southern upbringing and in the literate folk, pop and Appalachian stylings that comprise the balance of her family’s musical legacy. Kate’s most recent studio album, Beautiful Road, received 3 stars from Rolling Stone Magazine, who called it a ‘heartfelt, folk-rock gem.’ 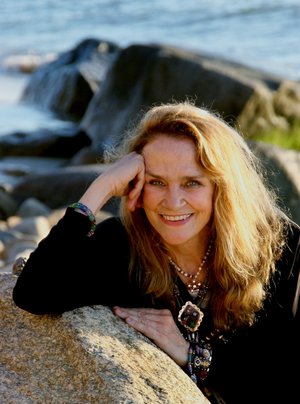