Ottawa native Kathleen Edwards spent 2010/2011 cooped up recording a new record with co-producer Justin Vernon (aka Bon Iver). The first fruits of their labour can be heard on the just released 7′ entitled Wapusk. The full-length album, Voyageur, is scheduled for release in January 2012. Since the release of her debut LP, Failer (2003), Kathleen has toured across Canada, USA and Europe several times over, sharing the stages with the likes of My Morning Jacket, John Doe and Willie Nelson. Along the way Kathleen has garnered critical acclaim for her live shows as well as multiple Juno Award nominations for Back To Me (2005) and Asking For Flowers (2008), which also earned her a spot on the Polaris Prize short list. 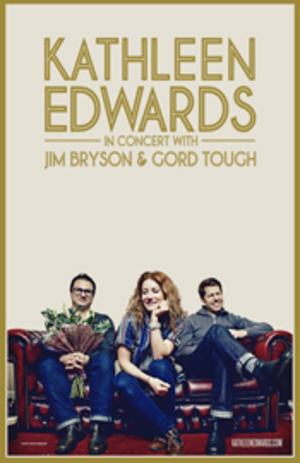