Two-time Grammy-nominated Kim is a storyteller; a weaver of emotions and a tugger of heartstrings. Tender, poetic and aching with life’s truths, Kim’s songs transport you to her world, where words paint pictures and melodies touch the soul. And then there’s her voice. Pure, arresting and honest, her voice makes you take notice; Kim has the kind of voice where if emotions were ribbons, they’d be streaming in rainbow colours from your iPod. Her voice gives you goose bumps. The 15-year musical journey that has led Kim to her latest album, ‘Wreck Your Wheels’ has been a dream run. Aside from her two Grammy nods, she has released five critically acclaimed albums; been listed in the Top 10 Albums of 1999 in US Time Magazine for her album ‘Glimmer’, and been given 4 stars in Rolling Stone and named Alt-Country Album Of The Year in People Magazine for her album ‘Rise’. She has written two Number 1s and four Top 10 hits in the USA and singles in the Top 50. She has had her songs recorded by the likes of Trisha Yearwood and James Morrisson among others; sung on albums by Ryan Adams, Shawn Colvin and Mary Chapin Carpenter 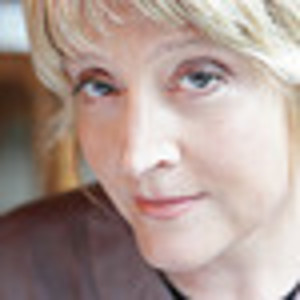