Yep, renowned raconteur and Governor Of The Heart Of Texas Kinky Friedman has been resurrected.  And he’s hitting the road to prove it.  The legendary outlaw country singer/songwriter, novelist and Texas Jewboy’s latest cd, The Loneliest Man I Ever Met (Avenue A Records/Thirty Tigers), mixing originals with interpretations of the music of his greatest contemporaries, is a hit.  It has received rave reviews across the board, making it Kinky’s best and most popular release ever.  Yes, the Kinkster has been resurrected.
The Resurrected Tour tour starts in mid-April and will continue to the middle of May.  Kinky will be performing with his uber sideman, Joe Cirotti.  Kinky’s cd producer, Brian Molnar will be opening the show.  Kinkster’s long time pal, Brian Kanof, will be auctioning off bottles (first half of the tour only) of Man In Black Tequila (which is co-owned by Brian, Kinky and a third party) to benefit Kinky’s award-winning animal rescue group Utopia Animal Rescue Ranch.
Nobody could invent a character quite like Kinky Friedman, the stogie-waving, black-hat-wearing Texas Jewboy singer, storyteller, tequila purveyor, animal rescuer and full-time iconoclast.
But what he hadn’t done in 39 years was write brand new songs and record a new studio album around them. Friedman’s The Loneliest Man I Ever Met, has to have been one of the longest-awaited follow-ups in recent memory. Not that fans have complained; the continued popularity of tunes such as Sold American, Nashville Casualty and Life and Ride ’Em Jewboy (the Holocaust-referencing song that soothed Nelson Mandela in prison) prove Kinky is that rare talent whose work withstands the test of time. Friedman still delivers those songs — interspersed with his inimitable blend of politically incorrect quips, jokes and tales both tall and true — to appreciative audiences around the world.
And new chapters of Kinky’s fable life are just around the corner – literally.  Coming soon from Backbeat Books will be Mary Lou Sullivan’s comprehensive Kinky bio (holy cow: 450+ pages!) and a brand new book by Kinky about Bob Dylan, which is not so much a biography as a group of “tales from the Bob.”  To top it off, Kinky has nearly a dozen more brand new tunes for a follow up cd.  There are simply more sentiments he needs to express — his own and those of what country music was all about, according to Kinky, before it came “homogenized and trivialized and sanitized.”
Railing against such perceived evils — whether cultural, political, social or in any other realm of human experience — is one of Friedman’s favorite pastimes, which is why he calls Warren Zevon’s My Shit’s Fucked Up possibly that album’s most important song. The late Zevon wrote it as a commentary on his own failing health, but Friedman finds it a perfect allegory for the current state of world affairs. As a man who has traveled much of the planet, quotes Winston Churchill, and calls two presidents pals, he’s in a position to know.
And on tour Kinky will be, traveling from village to village, perhaps proving the truth of resurrection itself, definitely railing against evil.  Upon his return from the road, Kinky will dive into that next cd recording project.  To be titled Zoey, it should be available in late 2017.  “Maybe I’ll just have to stick with songwriting,” he says, stifling a sigh. 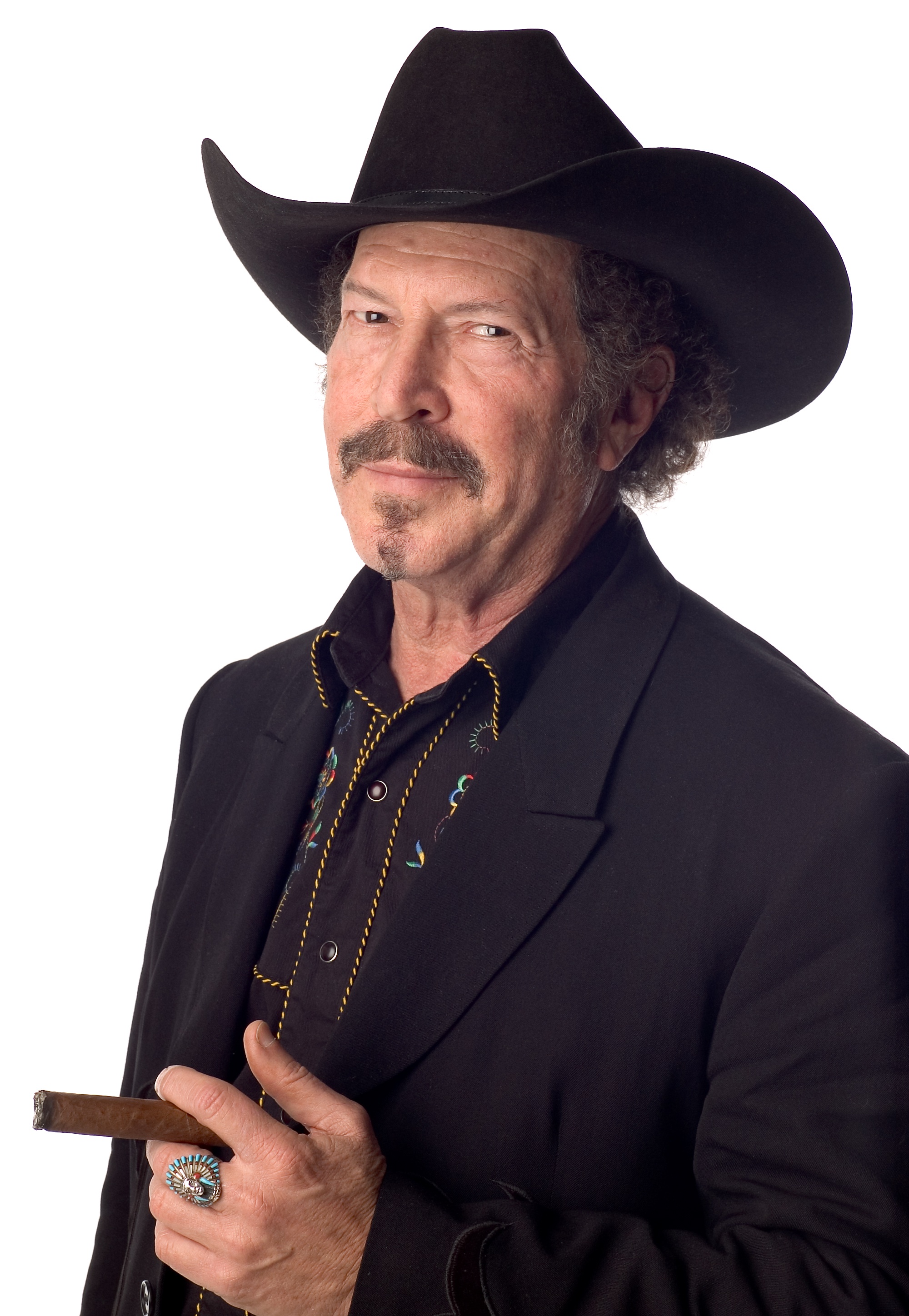