Where does one go in life, when you wrote your first song at age 11 (‘Ole Ben Lucas’), shortly after nearly playing a chess Grand Master (Samuel Reshevsky) to a draw?  If you’re Kinky Friedman. there was only one way to go: up.

Like so many cool people in the boom generation, Kinky Friedman first saw the world through the Peace Corps in the sixties.  Kinky did his PC time in Borneo as an agriculture extension worker, wherein he introduced the Frisbee to the natives and taught farming techniques to people who had been farming successfully for thousands of years.  But it was in Borneo that Kinky began to write the tunes that would propel the rest of his life.

Kinky has also co-authored a new book (pub date: early 2018) that also promises to be a huge winner. Working with Louie Kemp, lifelong friend and associate of Bob Dylan, Kinky has helped write perhaps the definitive book about Bob Dylan – not so much a biography as a sort of “tales of Bob” excursion through life from the time of his meeting with Louie to the present day.  Also very highly anticipated.

And on July 3rd, he will be releasing bias first all-new self-penned album in nearly forty years, ‘Circus Of Life.’  He’s releasing it on his own terms and on his own Echo Hill Records label.  A monster summer tour follows in June, July, and August.  Yep, Kinky is finally doing it his way.  Harking to his early years, he has chosen to ignore the Nashville ethos, that all must be concertedly “radio friendly,” sweetened, and over-produced.  What he and producer Brian Molnar have delivered is simply one of the most beautiful albums of this year or any other.  The first single, Autographs In The Rain (Song To Willie) is already in heavy rotation on SiriusXM Outlaw Country, and there are at least four more top shelf A sides.
With Joe Cirotti on multiple instruments, and Mickey Raphael, Augie Meyers, Original Jewboy Little Jewford, Clay Meyers and Jim Beal providing amazing grace notes, not a single track on the album fails to reach its very high mark.  Kinky may “just have to stick with songwriting” after all.  To verify this, he’s taking it on the road, for one of the longest, most comprehensive tours of his  storied career.  After flash mob-style appearances in Galveston, Houston and Nacogdoches, TX, the ‘Circus Of Life Tour’ begins in earnest in Pittsburgh, and rumor has it that it will continue on forever.  Yes, the second act has begun.  May it never end. 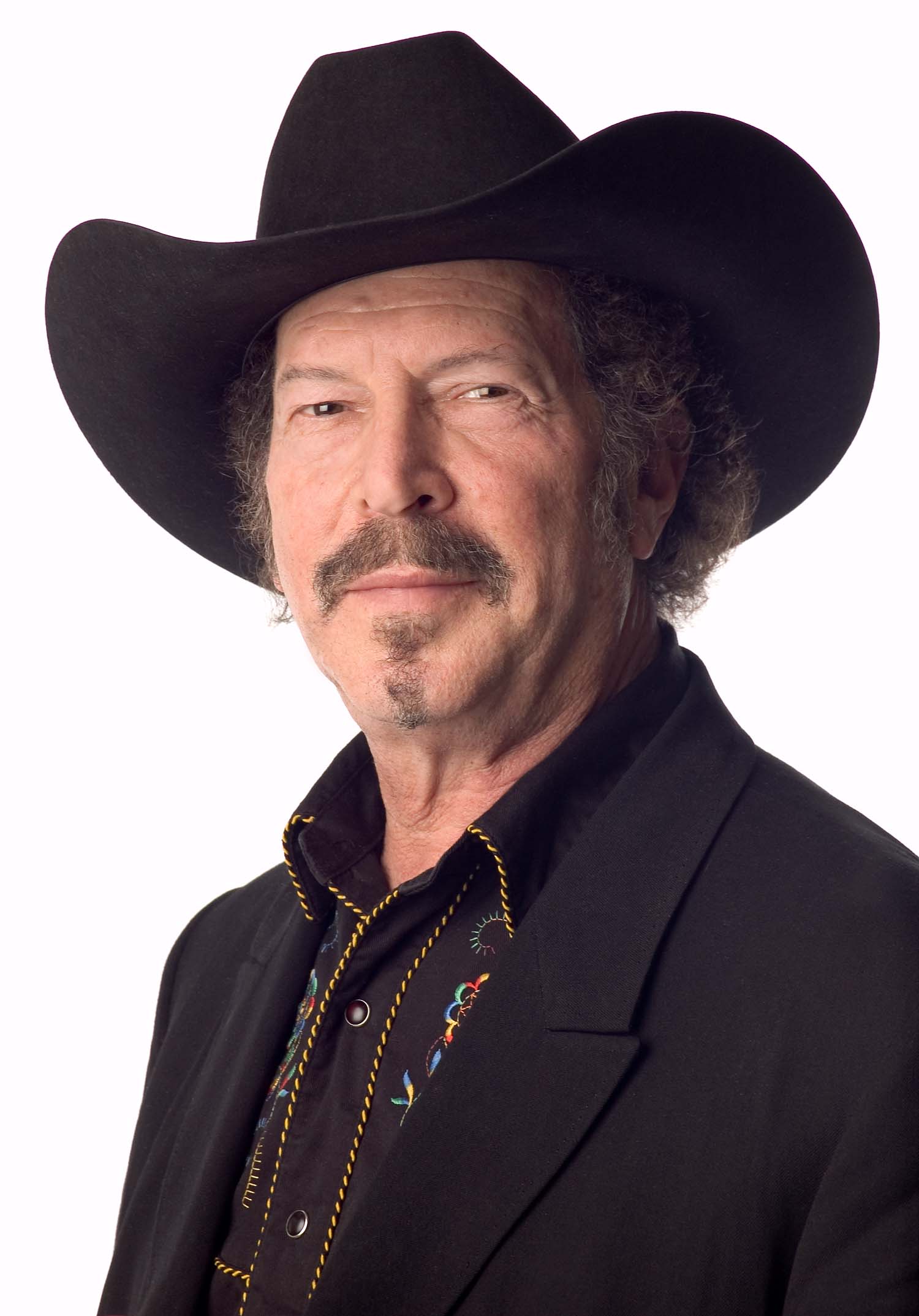