Lankum is a four-piece group from Dublin, Ireland with an alchemical ability to combine traditional folk roots with contemporary undercurrents to forge music that is dark, mysterious and transcendental.

Lankum is the type of band you never knew you were searching for. A group of individuals united by a gang mentality whose close vocal harmonies, instrumental interplay and dramatic storytelling pin you to the seat and revive the spirit. They show that folk music can be angry, progressive and is still a vital force today.

Their latest album ‘Between the Earth and Sky’ is available now on Rough Trade Records. 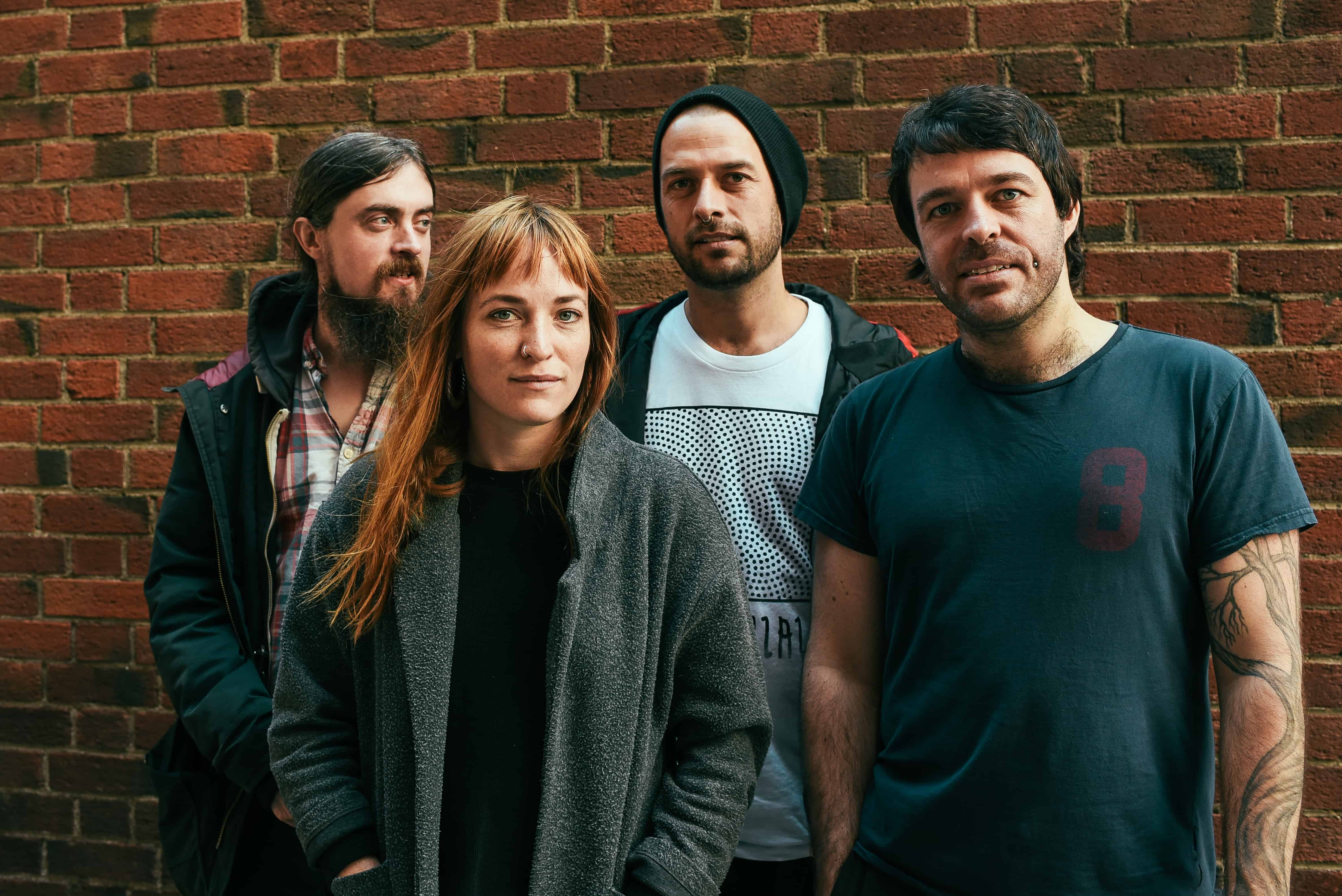