enny Clarke is an American comedian and actor, famous for his thick Boston accent and role as Uncle Teddy on the series Rescue Me.

In year one of his comedy career, Dan Smith won The Funniest Comic in Boston contest sponsored by HBO. Soon after that, he picked up and moved to Los Angeles. Several independent film projects, as well as multiple television appearances, are to his credit. These include Drew Carey, Talk Soup, Loco Comedy Jam, Star Search, and a comedy special on the Starz Network. Dan has also enjoyed success behind the camera. He’s written and produced on several shows such as Blind Date, The 5th Wheel, and Ex-Treme Dating. Also, he wrote jokes for Us Weekly Magazine for more than four years as a member of the ‘Fashion Police’. On the stage, Dan’s toured with George Lopez, Bob Saget, Bill Burr, and Rob Schneider. 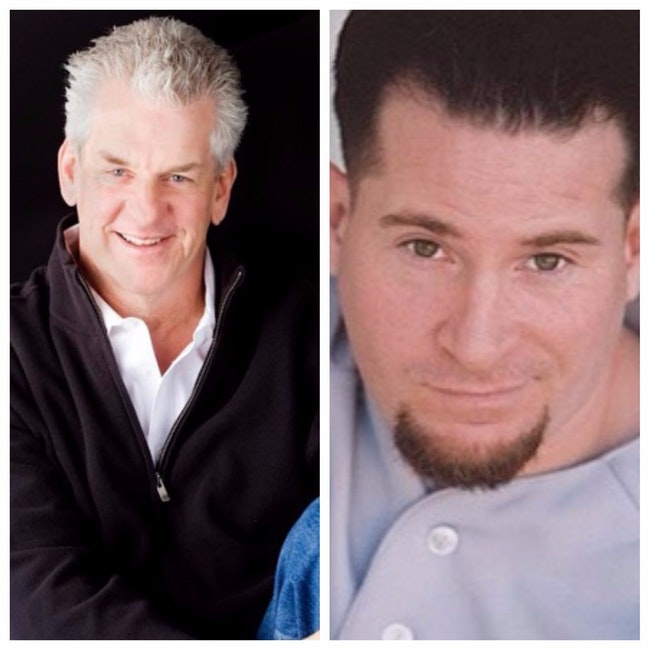