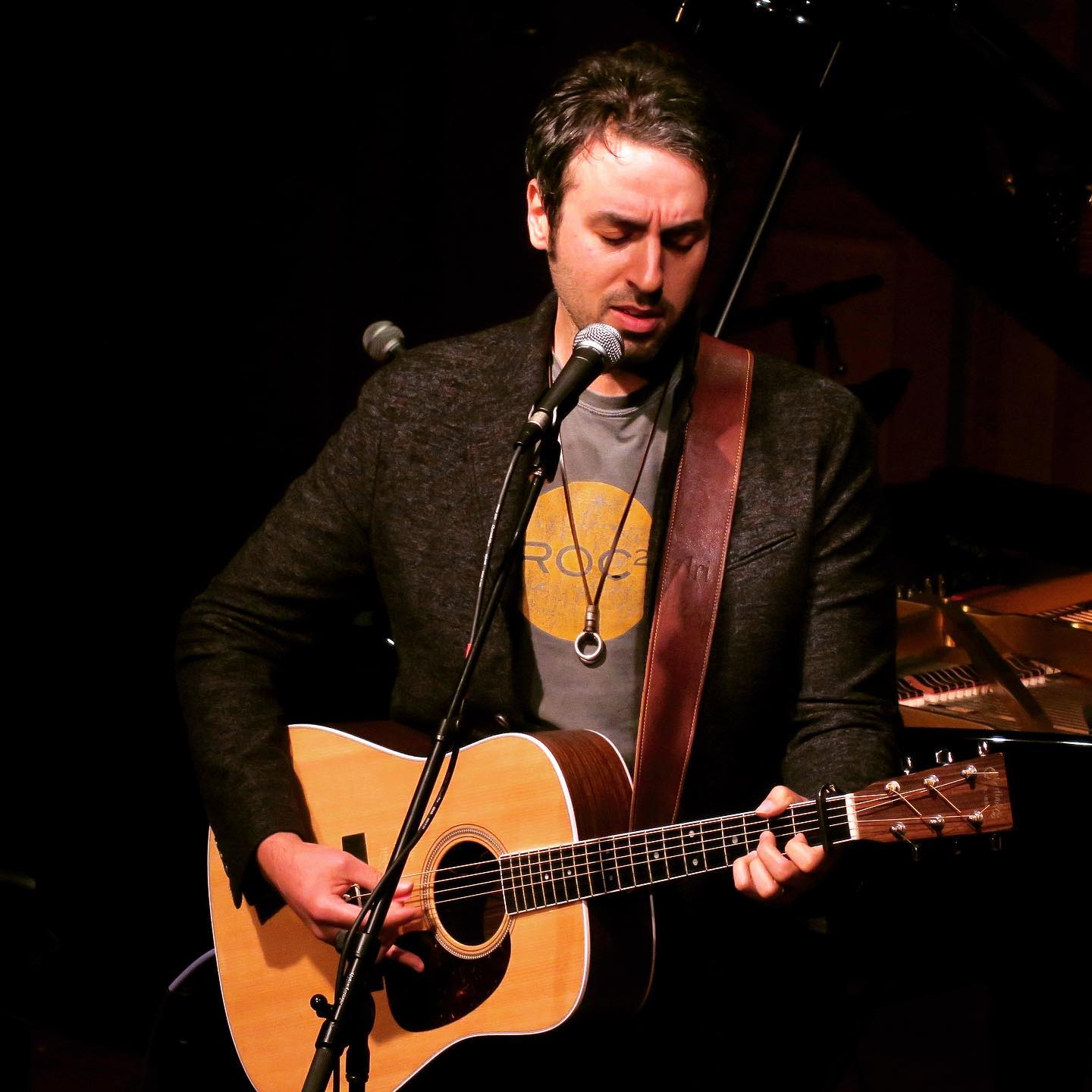 Ari Hest is a grammy nominated singer/songwriter who began his career as an independent artist in 2001.

He built a loyal following touring the college circuit extensively between 2000 and 2003, after which he released two albums on Columbia Records, Someone To Tell(2004) and The Break-In(2007) all the while touring both in the U.S. and abroad with artists such as Martin Sexton, Suzanne Vega, and Ani Difranco.

In 2008, Ari wrote, recorded and released a new song every Monday in his 52 project, and released Twelve Mondays in 2009, a collection of re-mixed fan favorites from 52. From 2010-2016, Ari continued to tour relentlessly and released four other LP’s: Sunset Over Hope Street(2011), The Fire Plays(2012), Shouts And Whispers(2015), and the grammy nominated Silver Skies Blue(2016), a duets album with Judy Collins. Ari is also half of the Bossa Nova inspired band Bluebirds of Paradise, a collaboration with Chrissi Poland.

Many of Ari’s songs have appeared on TV and film – The Path, The Lincoln Lawyer, Private Practice, Army Wives, and One Tree Hill to name a few.

On 4/10/20, Ari released his 10th studio album, entitled Against The Sky, an album comprised of songs mostly written since the birth of his daughter Nova in 2018 and moving from his hometown of New York to the Massachusetts suburbs.