A strong steady thumb on an old Gibson guitar is the driving force behind Danielle Miraglia’s delta blues influenced guitar style. Add a raw, powerful, whiskey tinged voice and one might be tempted to label her a blues artist.
But while Miraglia’s style pays homage to these blues traditions, her classic rock verve, catchy melodies and eclectic array of song subjects that range from deeply personal to socially relevant give it an original twist that is all her own. Touring behind her latest release “Bright Shining Stars” which has received rave reviews and heavy airplay.
Brian Dunne is touring behind his critically acclaimed latest release “Selling Things”. Hailing from the Red Roof Inn, the driver’s seat of a Honda Fit, the floor of the airport, the guest bedroom at your Aunt’s and Uncle’s house, the back seat of a 15-passenger van, and New York City, Brian Dunne is the companion you never knew you wanted. Equipped with a Telecaster, a Gibson Hummingbird and 17 dollars, he is coming to your town to play his guts out and then stand by the merch table. 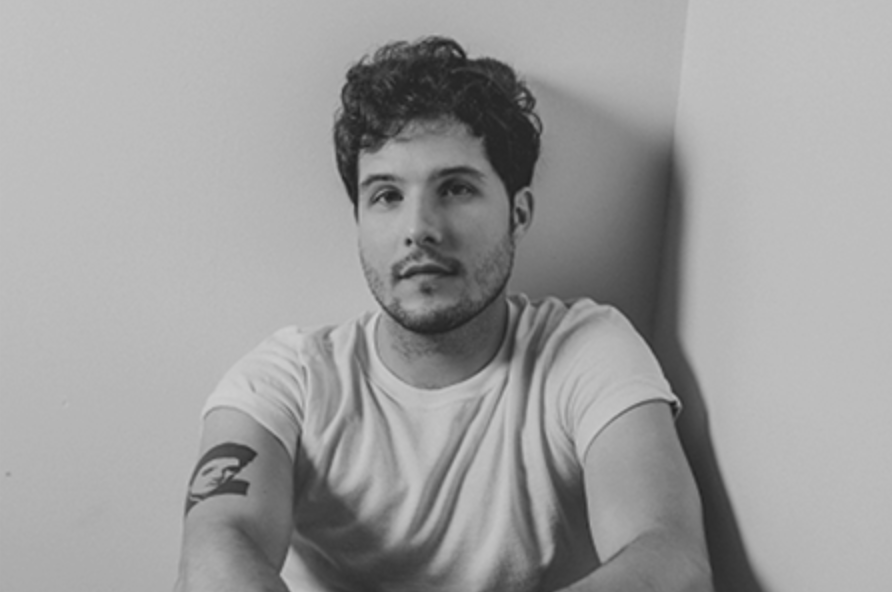