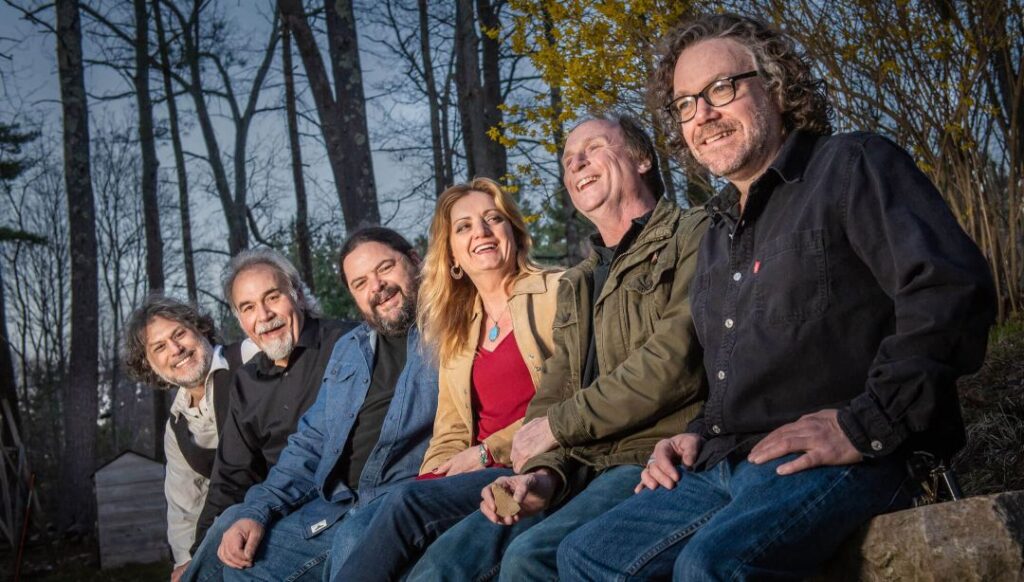 Now in their fourteenth year, the Forever Young band is a group of performers that pay tribute to the songs of Neil Young. No one in the band tries to imitate Neil Young. There are five vocalists in the band and the songs are fronted by different members with added backing harmonies. All of the musicians performing in Forever Young are staples of the Rhode Island music scene and veterans of many national and regional tours. In addition, they are all fans and have been influenced by the music of Neil Young. Four of the members are performing singer-songwriters who have their own projects on the side.

Drawing on the 40+ year career of Neil Young the show highlights many of Young’s popular songs and a few “deep cuts.” The band performs both the acoustic and electric songs that Neil Young is famous for. Their performances are reminiscent of and are heavily influenced by the “Four Way Street” live album recorded by Crosby, Stills, Nash, and Young. They are a high energy band that is just as fun to watch as to listen to. Audiences are always “wowed” by a Forever Young show!

Forever Young takes you back, gets you singing and dancing! 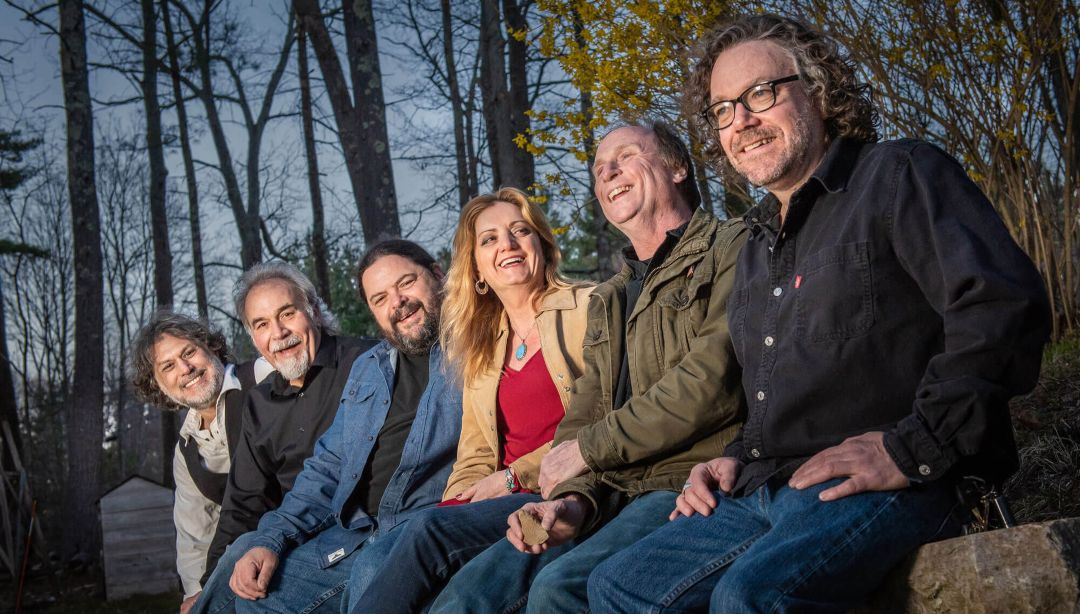