Narrows Center YouTube Channel
The MonteiroBots featuring Marcus Monteiro – Saxophones, Chris Bryant – Guitar. Nick Sanfilippo – Keyboard, Rob Massoud – Bass, Erick Cifuentes – Drums. Praised as being a “force to be reckoned with” by Shaqueille O’Neal, saxophonist Marcus Monteiro continues to impress his audience with intensity, interpretation, and consummate improvisational skills. In recent years, Marcus has shared the stage with The O’Jays, The Rebirth Brass Band, George Clinton, Tavares, and Cirque du Soleil among many others. Marcus has also traveled throughout the world performing in jazz festivals in Cape Verde, Panama, Canada, and countless others throughout the United States.
In addition to his performing career, Marcus has released three recordings as a leader and his expertise is displayed on over two dozen projects as a sideman. Marcus’ music has been featured on many radio stations with the release of his 2017 album “Another Part of Me” which charted in the Billboard top 50 jazz albums for numerous weeks.

Enjoy a live concert from the comfort of your own home! Every Friday night at 8pm, tune in to the Narrows Center YouTube Channel for a Live Streaming concert. The shows are free to watch, but donations are appreciated and will be split 50/50 between the Narrows and that night’s artist(s). 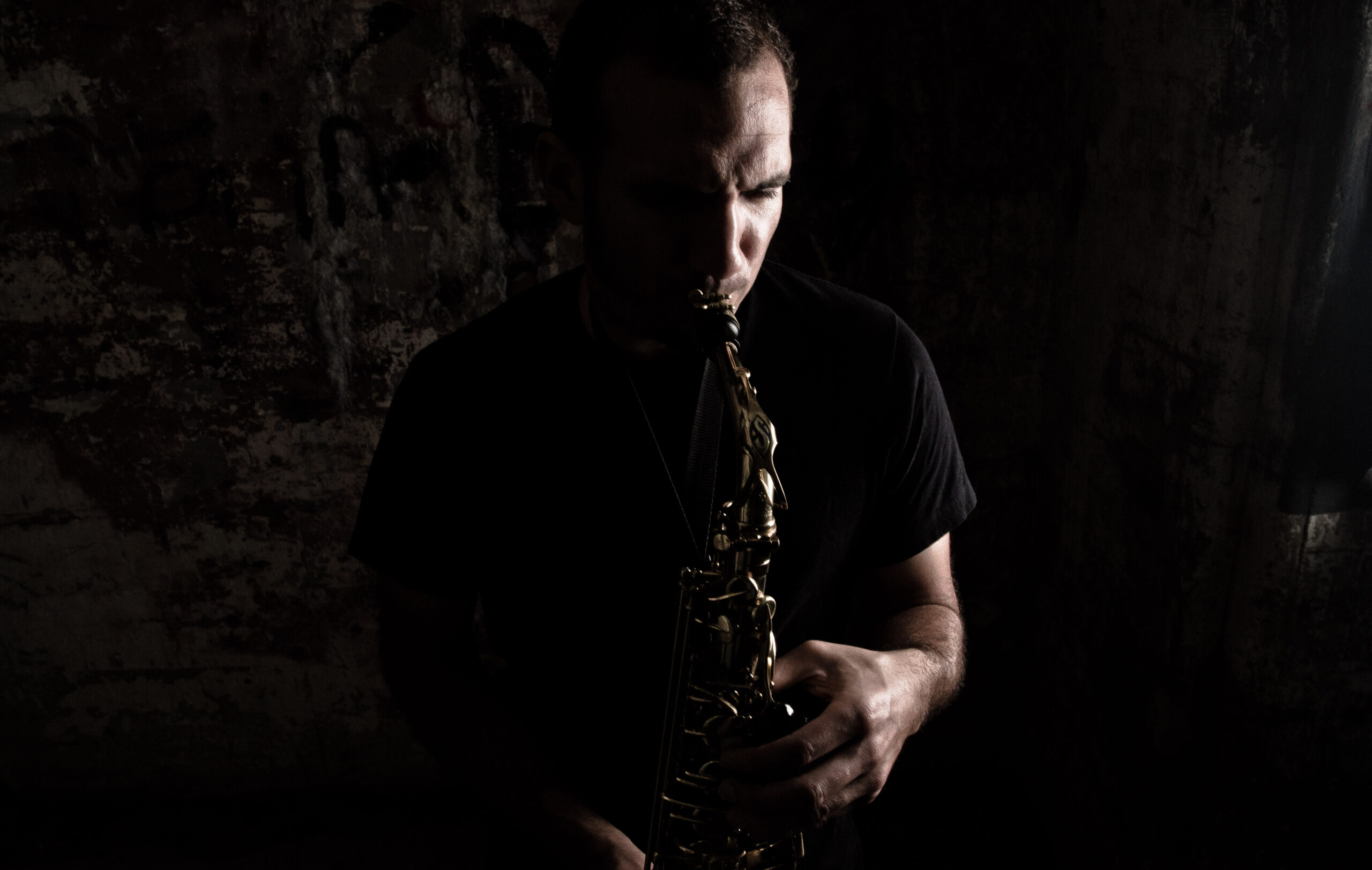