Lloyd Cole is an English singer and songwriter, known for his role as lead singer of Lloyd Cole and the Commotions from 1984 to 1989, and for his subsequent solo work.

In early 2017 the single Man On The Verge was released as a taster for the Lloyd Cole in New York – Collected Recordings 1988-1996 box set. 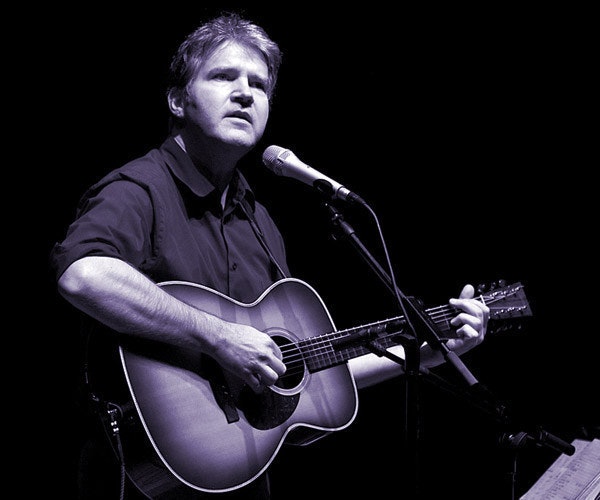