“We’re a Mexican American band, and no word describes America like immigrant. Most of us are children of immigrants, so it’s perhaps natural that the songs we create celebrate America in this way.” So says Louie Perez, the “poet laureate” and primary wordsmith of Los Lobos, when describing the songs on the band’s new album, Gates of Gold.

The stories on Gates of Gold are snapshots of experiences that Perez and his band mates have had, based on where they are emotionally and how they respond to evolving life circumstances. “We live out loud most of the time and share our life this way, but then there are more intrinsic things that happen, and our songs are part of the way we react to them. We sit down and basically tell people what has happened. We certainly didn’t start this project with aspirations to create the musical equivalent to great American literary works.”

After celebrating their 40th anniversary with the cleverly titled 2013 live album Disconnected In New York City, the hard working, constantly touring band – David Hidalgo, Louie Perez, Cesar Rosas, Conrad Lozano and Steve Berlin – leaps headfirst into their fifth decade with an invitation to join them as they open fresh and exciting new Gates of Gold, their first full length studio album since 2010’s Tin Can Trust (a Grammy nominee for Best Americana Album) and second with Savoy/429 Records.

The dynamic songwriting, deeply poetic lyrics, thoughtful romantic and spiritual themes and eclectic blend of styles on the 11 track collection has resulted in an American saga in the rich literary tradition of legendary authors John Steinbeck and William Faulkner. Yet true to form, these typically humble musical wolves started in on the project without any grand vision or musical roadmap. Over 30 years after Los Lobos’ major label breakthrough How Will The Wolf Survive? – their 1984 album that ranks #30 on Rolling Stones list of the 100 greatest albums of the 1980s – their main challenge when they get off the road and head back into the studio is, as Berlin says, “trying not to do stuff we’ve already done. To a certain extent, we are always drawing from the same multi-faceted paint box, and we sound like what we sound like. We’re proud of what we feel is an honest body of work. We just want to keep finding new ways to say things.” 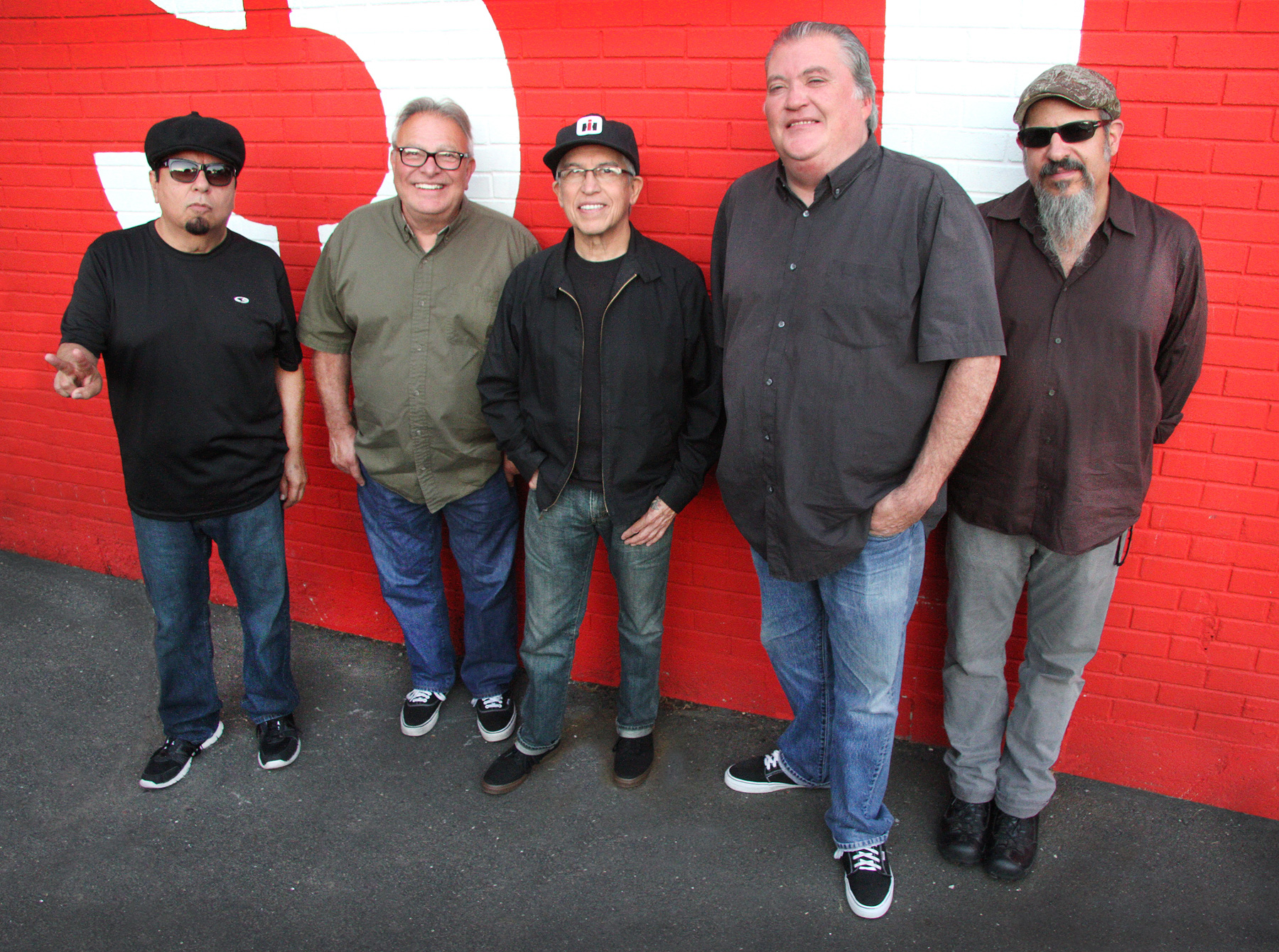