Los Lonely Boys AUSTIN, Texas – Lots of musicians compare their careers to roller-coaster rides, but Los Lonely Boys have had so many close-your-eyes-and-hang-on moments in the 14 years since they recorded their self-titled debut, they should buy an amusement park.

The story of how the Garza brothers – vocalist/guitarist Henry, bassist/vocalist JoJo, and drummer/ vocalist Ringo – rode their bluesy “Texican rock” sound from San Angelo, Texas, to worldwide fame is one of rock’s great Cinderella tales. But the story of how they’ve persevered in the face of subsequent challenges is just as compelling. In 2013, they canceled 43 shows and paused work on their last album, Revelation, after Henry was seriously hurt when he fell from a stage in Los Angeles. A couple of years previously, vocal cord nodules had forced Jojo to stop singing for months. And in 2015, their mother passed away.

Their strong brotherly bond helped them through those rough spots – just as it did when they made the hard decision to step out from under their father’s musical leadership and form their own band after performing with him since childhood. The desire to follow their musical muse still drives them today, according to Jojo.

“There is no rest for those who are chosen to be musicians,” he says. “Ideas for songs are constant. We are being charged with what will be spread through our songs. We want to make music that brings people together. 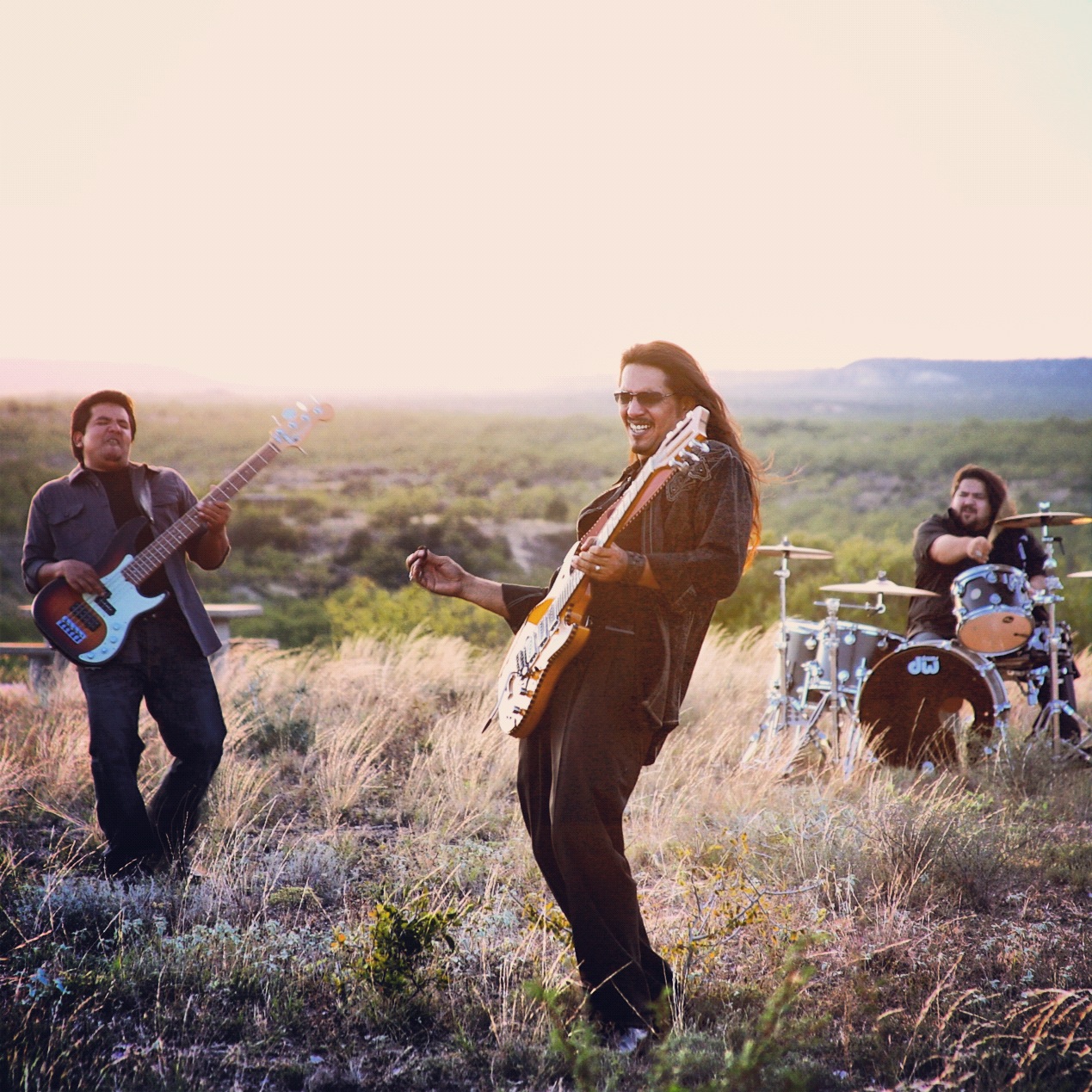