“Fifty years have passed in a flash,” says Texas-born, Louisiana-raised pianist, songwriter and vocalist MARCIA BALL of her long and storied career. Ball, the 2018 Texas State Musician Of The Year, has won worldwide fame and countless fans for her ability to ignite a full-scale roadhouse rhythm and blues party every time she takes the stage. Her rollicking Texas boogies, swampy New Orleans ballads and groove-laden Gulf Coast blues have made her a one-of-a-kind favorite with music lovers all over the world. With each new release, her reputation as a profoundly soulful singer, a boundlessly talented pianist and a courageous, inventive songwriter continues to grow. Her love of the road has led to years of soul-satisfying performances at festivals, concert halls and clubs. The New York Times says, “Marcia Ball plays two-fisted New Orleans barrelhouse piano and sings in a husky, knowing voice about all the trouble men and women can get into on the way to a good time.” The Houston Chronicle says simply, “She’s as perfect as an artist can be.”

With her new album, Shine Bright, Ball set out to, in her words, “Make the best Marcia Ball record I could make.” In doing so, she has put together the most musically substantial, hopeful and uplifting set of songs of her five-decade career. Produced by Steve Berlin (Los Lobos) and recorded in Texas and Louisiana, Shine Bright contains twelve songs (including nine originals), ranging from the title track’s rousing appeal for public and private acts of courage to the upbeat call to action of Pots And Pans, a song inspired by renowned Texas political writer and humorist Molly Ivins. From the humorous advice of Life Of The Party to the poignantly optimistic World Full Of Love, the intensity of Ball’s conviction never wavers while, simultaneously, the fun never stops. Shine Bright is exactly the album Ball set out to make. “It is a ridiculously hopeful, cheerful record,” she says, in light of some of the album’s more serious subject matter. The secret, according to Ball “is to set the political songs to a good dance beat.”

The Louisiana slide guitar icon Sonny Landreth will be releasing his new studio album ‘Blacktop Run’ on February 21st via Provogue/Mascot Label Group. ‘Blacktop Run’ follows his previous Grammy nominated album ‘Recorded Live In Lafayette’ (2017) and his back-to-back Blues Music Awards for Best Guitarist and Best Blues Album for ‘Bound by the Blues’ (2015).
His groundbreaking work has long mixed familiarity with experimentation, and his latest ten-song collection stretches from hard-edged electric instrumentals to wistful acoustic ballads. The project’s range is the fruit of a renewed collaboration. Producer RS Field who helmed Landreth’s trio of breakout albums joined the six-stringer and co-producer Tony Daigle to finish the record.
‘His brilliance and creative energy recharged us,’ Landreth said of reuniting with Field. Most of the tracks were recorded live at famed Dockside Studios on the Vermilion River south of Lafayette, LA. ‘We came up with new and better ideas, and that’s what you want,’ he added. “It couldn’t have gone better.’
After two Grammy nominations, multiple appearances at Clapton’s Crossroads Guitar Festival and wide-ranging acclaim from fellow players and fans worldwide, Landreth is looking forward to playing the new material live. ‘It’s all about telling the story,’ Landreth says, ‘and as long as I can find my way up that path, I’m all in.’ As the songwriter’s narrator sings in the title number of Blacktop Run, ‘A new day is dawning and I have never felt so alive.’ 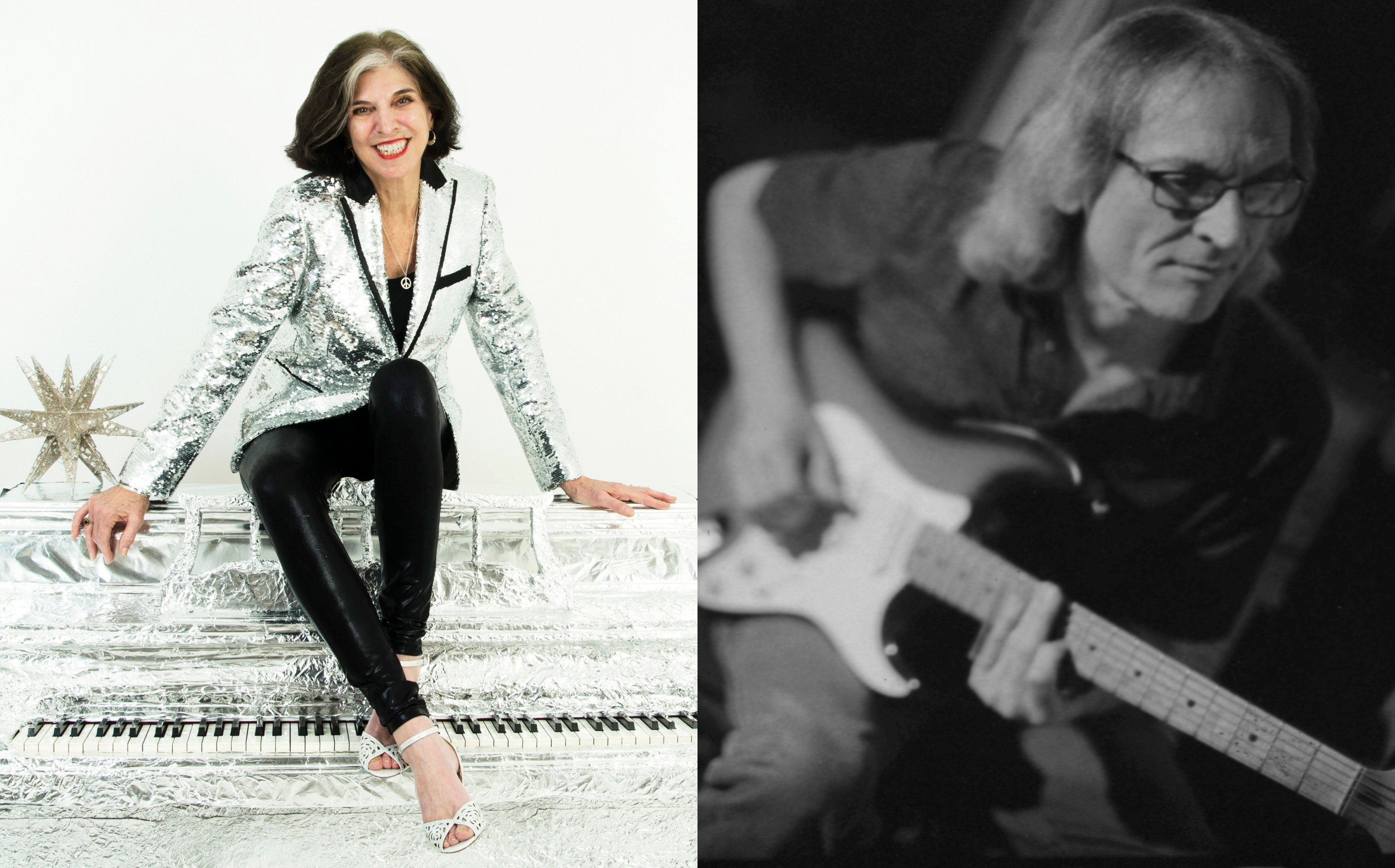