Born Yesterday is a bookend to New York singer-songwriter, Margaret Glaspy’s lauded 2016 debut Emotions and Math (ATO Records). “In releasing it, I feel set free to sing deep into my new inspirations while taking a break from the road and make something entirely new.” Glaspy continues, “These songs are the end of this chapter and mark a new beginning!”

Emotions and Math was featured on many Year-End lists when it was released in 2016, including the New York Times, NPR Music, Mother Jones, and more. Glaspy toured the record intensely, playing countless shows throughout North America, Europe and Asia. This season on the road birthed her new EP released on ATO Records, Born Yesterday. Margaret recalls, “I wrote these songs on the road, in my hotel, on the plane, and in soundcheck. They were the product of the little time I had to myself – three songs about different sides of love: love gone wrong, love gone right, and love at a distance.” She continues, “Born Yesterday is a bookend on the adventure that was my last record, Emotions and Math.”

Glaspy self-produced the new EP, which frames these love stories in catchy choruses, dark harmony, and her ever evolving sense of the electric guitar. Her finely tuned ear for production and tone shine on Born Yesterday.

On Modern Lore, Julian Lage’s second studio recording with his trio, the composer and guitarist focuses on the groove, building his melodies and solos around the work of the prodigious rhythm section of double bassist Scott Colley and drummer Kenny Wollesen. Modern Lore finds Lage playfully flipping the script he followed on his acclaimed 2016 Mack Avenue debut, Arclight. That album — produced, like Modern Lore, by Lage’s friend and collaborator, the singer-songwriter Jesse Harris — was his first trio set on electric guitar and found Lage inspired by the sounds and the attitude of the freewheeling, pre-bebop jazz era, when, as he puts it, “country music and jazz and swing were in this weird wild-west period.” This time he incorporates the sensibility, if not the outright sound, of early rock and roll, a similarly hybrid form driven by rhythm, personality and a passion for the electric guitar.

“Last time it was specifically a combination of the electric guitar being a lead voice interacting with those pre-bebop songs. I wanted to do a jazz record the way I had always craved to do one,” Lage recalls. “Modern Loreis the evolution of that sound, through the lens of original compositions. These pieces are more designed in the image of early rock and roll, early Little Richard, early Bo Diddley, wherein the first measure of music sets the tone for the whole experience. The sound of the band driven by these grooves and the guitar is more of an explosive voice, it bends more; it’s more dynamic.” 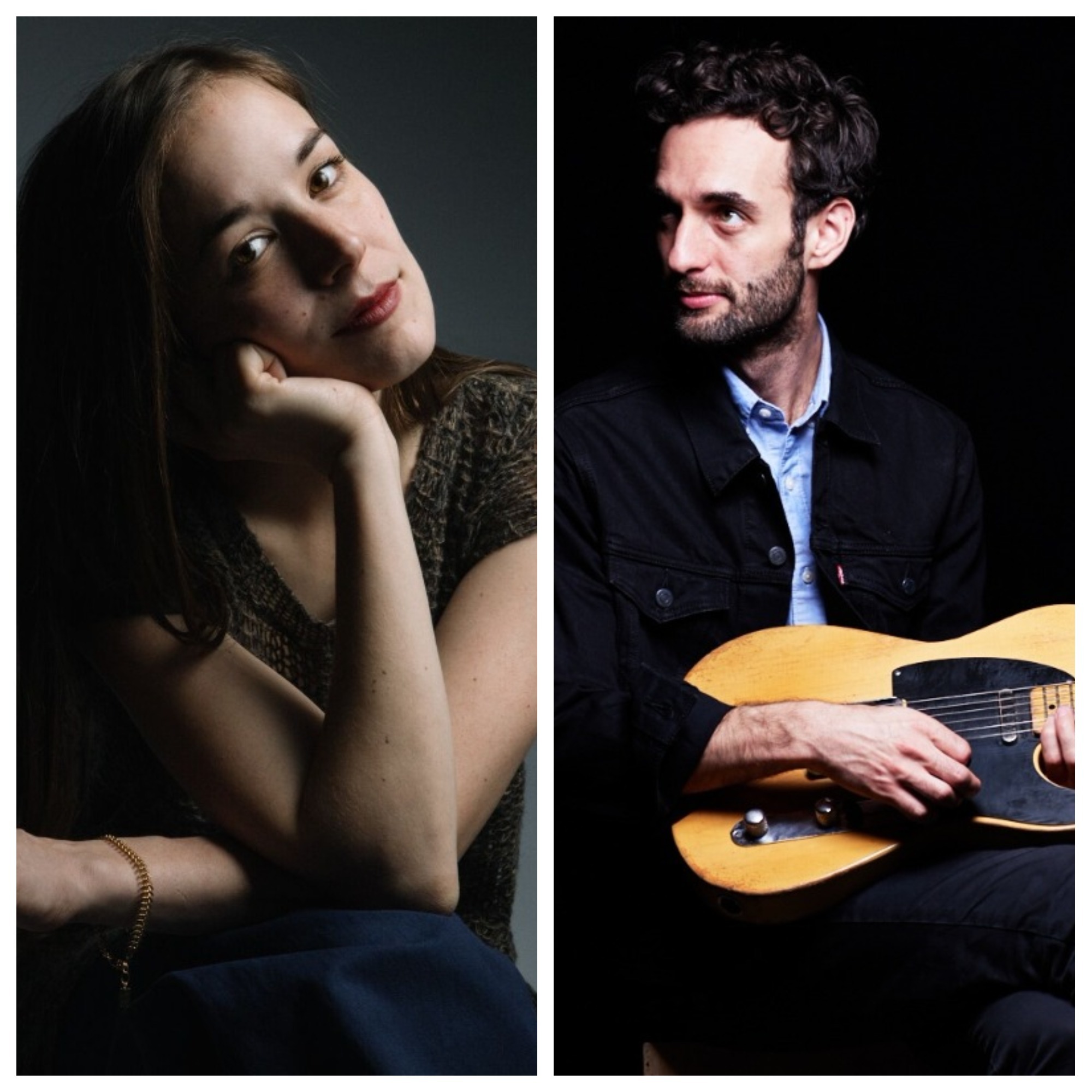