Inducted into the RI Music Hall of Fame in 2015 with (Schemers and Raindogs),  Mark Cutler and The Men of Great Courage, (Jimmy Berger, Rick Couto, Bob Kirkman and Richard Reed), combine powerful lyrics with memorable melodies.

Mark spins tales about men who drink alone or hover over a lover. The Men of Great Courage play songs about ghosts, pro wrestlers, walking in the woods, being remembered, just being alive and getting used to this. Mark has toured with Bob Dylan, Warren Zevon, Georgia Satellites, Don Henley, among others. He and the Men of Great Courage are always excited to play the Narrows.
About Becky Chace Band:

For twenty years, Becky Chace has been carving out her place as one of Rhode Island’s most revered and prolific singer/songwriters. Together with guitarist Brian Minisce, Becky has independently released ten critically acclaimed full-length albums. A throwback to the artists of the 1960s and 70s who placed intimate acoustic country ballads on the same records with blues rock and pop, Becky serves up a “…steamy cauldron of music, purveying the sort of countrified roots/folk rock that hits with a gritty, earthy edge.” (The Worcester Telegram) Last year, The Becky Chace Band, which includes bassist and brother to Brian, Mark Minisce, and drummer Eric Hastings, released “Wire Girl,” a mix of R&B, blues, and rock that accentuates the band’s ability to leave their audience feeling exhilarated.

The band’s catalog of original and cover music is vast and genre-defying. The varied nature of the band’s style is captured by viewing a short list of some of the performers Becky and her bandmates have opened for – B.B. King, America, Keb Mo, Melissa Etheridge, Joan Jett, Judi Collins, and Cheryl Wheeler. In 2000, when The Boston Globe called Chace’s “Take Your Shot,” “a stunning collection of original roots rock, folk, and blues,” some warned that Chace’s style was too tough to pin down. Her refusal to succumb to a label has been the very thing that audiences continue to appreciate. 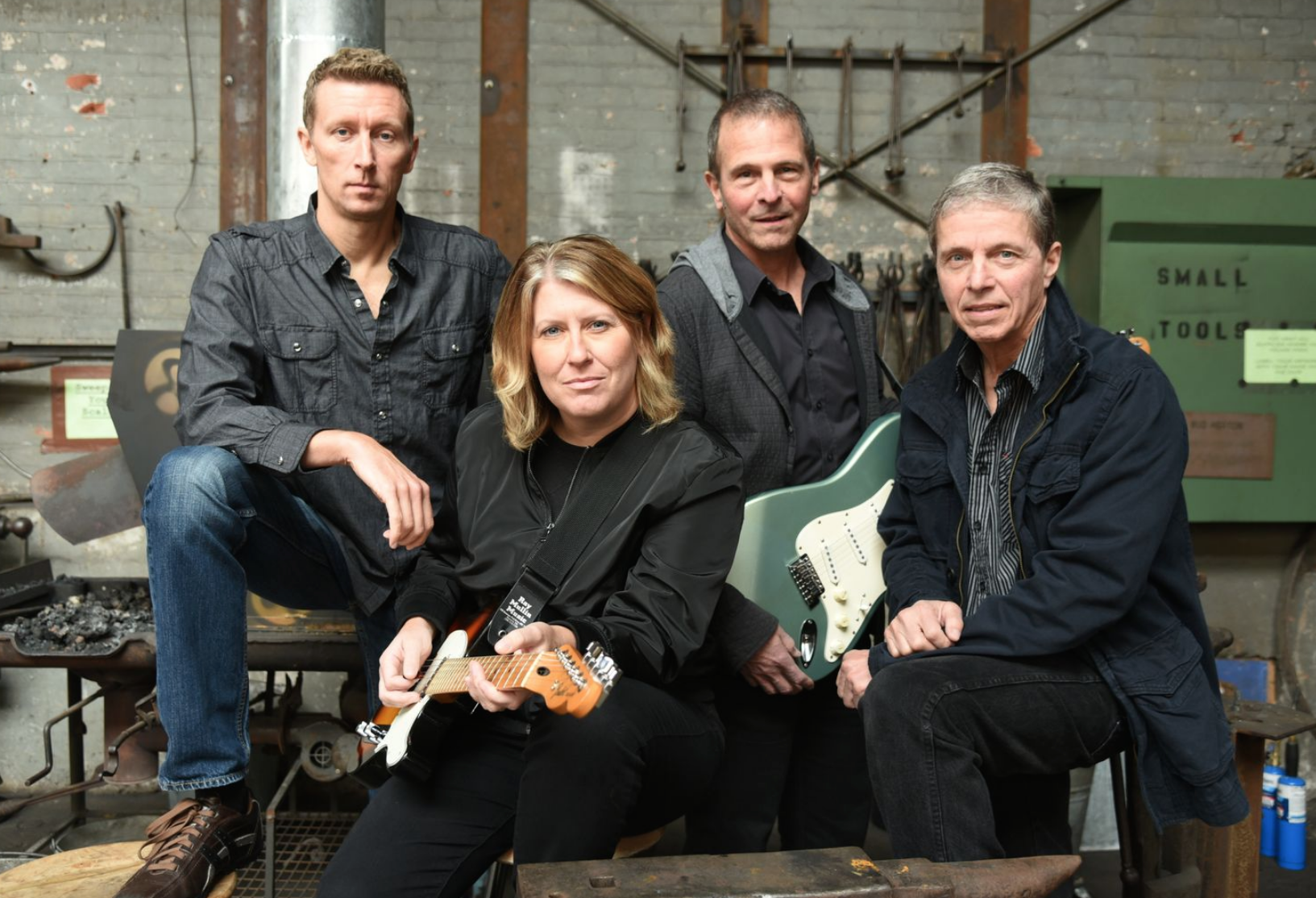