Marta Pereira da Costa is the world’s first and only professional Portuguese guitar female player in Fado, the soulful music from Portugal recently acknowledged by UNESCO as part of the World’s Intangible Cultural Heritage.

She started playing the piano at the age of 4, learned the classical guitar at 8, and at 18 began to study the Portuguese Guitar through the hand of Carlos Gonçalves, one of the most important Amália Rodrigues guitar players.

Marta had the opportunity to play with names like Mariza, Camané and Carlos do Carmo for several occasions. She became a member of Mário Pacheco’s musical group, having participated in many concerts in Portugal and abroad, mainly after the recording of his album “Clube de Fado – a música e a guitarra”, acclaimed by Songlines magazine as the best of World Music in 2005. In 2008, invited by the famous composer and spanish producer Jaime Roldán, she recorded “Pasa” in “Unidad de Canciones Intensivas”. In 2012, Marta recorded the Portuguese Guitar for Rodrigo’s “Fados de Amor”, the first album in the history of Fado where the portuguese guitar is solely played by a woman, recently awarded Best Fado Album of 2012 by the prestigious Amália Rodrigues Foundation. 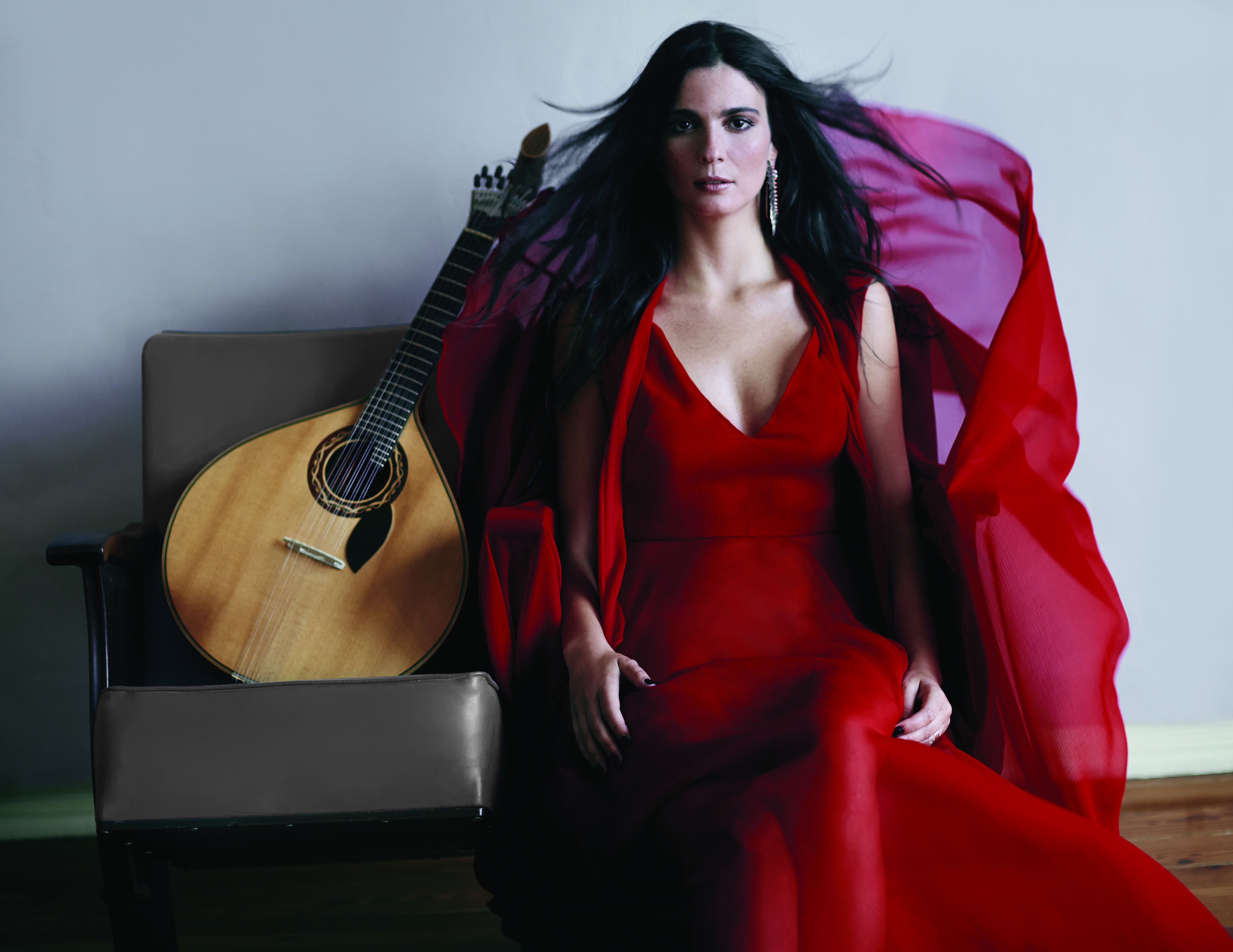