Drawing on classical and world music sources, American art song, as well as thinking man’s folk-pop, Mary Fahl, the former lead singer of the acclaimed alt-pop band ‘October Project’, sings in an earthy, viscerally powerful contralto that Boston Globe critic Steve Morse calls ‘a voice for the gods.’ Since her ‘October Project’ days, Fahl has recorded albums for Sony Classical and V2 Records and will perform some of those songs, several new works, as well as an ‘October Project’ song or two. She performs this show as an acoustic trio with Glenn Patscha and Byron Isaacs of New York based, folk group ‘Ollabelle’. 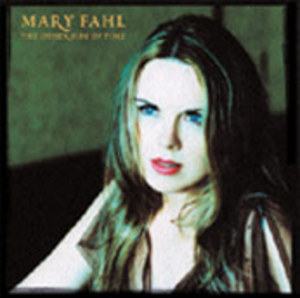