Mary Gauthier and Gretchen Peters will be joined by Jaimee Harris and Barry Walsh!

Every single day, which means some days are better and some much worse.

That number does not include drug overdoses or car wrecks or any of the more inventive ways somebody might less obviously choose to die.

It seems trivial to suggest those lives might be saved — healed, even — by a song. By the process of writing a song.

And yet there is nothing trivial about Mary Gauthier’s tenth album, Rifles & Rosary Beads (Thirty Tigers), all eleven songs co-written with and for wounded veterans. Eleven of the nearly four hundred songs that highly accomplished songwriters have co-written as part of the five-year-old SongwritingWith:Soldiers program.

Participants of the program have shared that the experience of songwriting was life changing for them, some even said life saving.  Something about writing that song — telling that story — is healing. What program co-founder Smith calls post-traumatic-growth.

Gauthier’s first nine albums presented extraordinary confessional songs, deeply personal, profoundly emotional pieces ranging from “I Drink,” a blunt accounting of addiction, to “March 11, 1962,” the day she was born — and relinquished to an orphanage — to “Worthy,” in which the singer finally understands she is deserving of love. Maybe that’s where the confessional song cycle ends, for she has midwifed these eleven new songs in careful collaboration with other souls whose struggle is urgent, immediate, and palpable. And none are about her.

There’s a bittersweet beauty to the passing of time — the changes it brings are just as often heartbreaking as they are heartwarming. The inevitable tension that arises from that sway is Gretchen Peters’ most trusted muse. “The years go by like days. Sometimes the days go by like years. And I don’t know which one I hate the most,” she sings in “Arguing with Ghosts,” the hauntingly wistful opening cut on her new album, Dancing with the Beast.

Between the melody and the melancholy, the song sets the tone for all that is to come after and lifts the album over the high artistic bar set by her last outing, 2015’s award-winning Blackbirds. Written with Matraca Berg and Ben Glover, “Arguing with Ghosts” began, as so many songs do, with one small grain of inspiration. “I think we were initially talking about how Nashville is changing, and Matraca said, ‘I get lost in my hometown,'” Peters recalls. “And we went from there. Of course, it took on much more meaning, but I think that our starting point was just that sense of disorientation.”

Whether a single sentence or a simple setting, once planted, even the tiniest seed can grow into a vision unto itself. Strung together and populated with strong and broken female heroines, those vignettes make up Dancing with the Beast and, indeed, Peters’ entire discography. “The pictures and the details come first, and I think that’s kind of necessary because they’re sort of like little bombs of emotion,” she says. “It’s like when you pull out a Polaroid that you haven’t seen in 25 years, and your heart just kind of explodes because it brings back a whole world.”

Once immersed in a world of emotion, Peters digs underneath to see what’s fueling a particular fire, as she does so stunningly with the overwhelming insecurities of female adolescence in “The Boy from Rye.” Knowing very well that most teenage girls endure objectification and sexualization, and their ensuing loss of confidence and power, Peters put her pen to paper and told that story.

“I remember being that age — summers on Long Island at the beach, the sense of freedom, being with friends, encounters with boys, and the pressure of suddenly being in competition with your best friends.” she offers. “There was a feeling that you’d crossed some invisible line, and gone from being the subject in your own life, to being the object. It’s a very treacherous time of life for girls.”

Jaimee Harris is poised to become the next queen of Americana-Folk, a slightly edgier Emmylou Harris for the younger generation.

Her new album draws comparisons to Patty Griffin, Lucinda Williams, and Kathleen Edwards – all writers who know how to craft a heartbreakingly beautiful song with just enough grit to keep you enthralled. Harris writes about the basic human experience, in a way that is simple, poetic, and often painfully relatable.

“You keep comin over… I keep goin under…”

Harris isn’t afraid to get personal, but her vulnerability never veers into the self-indulgent. Each little confessional gem she puts out there is something the listener will connect to; these are things we’ve all felt, though many of us are less than likely to admit them.

“In a depressive state… how long will I feel this way?”

Harris’s songs have a depth to them, and her lyrics betray a wisdom beyond her years. “I write as a way of dealing with things,” she says. “There’s also a lot of acknowledging my own faults. These songs feel pretty vulnerable… to the point where I wonder if people are going to ask me ‘Are you okay?’ But I really just hope they see a little bit of themselves in the songs and find something they can connect to.”

Barry Walsh’s career started in the late 70’s playing piano for such luminaries as Roy Orbison, Waylon Jennings and Alex Chilton’s Box Tops; Walsh was a Nashville recording mainstay in the 1990’s, recording for a long line of acclaimed singers and songwriters including Waylon, Olivia Newton-John, Beth Nielsen Chapman, and Gretchen Peters, whom he later married.

Walsh’s solo recording career took off in 2007 with the release of The Crossing, and continued in 2011 with his sophomore effort Paradiso. All this time he was touring and recording with Gretchen Peters, and together with co-producer Doug Lancio they have created an impressive body of studio recordings including Peters’ recent critically acclaimed Blackbirds, which was released to rave reviews in early 2015 and was the eighth best-selling Country album in the UK in 2015. It also won the International Album Of The Year award from the Americana Music Association UK in early 2016. In early 2014 Walsh took time to record his third solo effort, Silencio. “The whole idea for this recording,” Walsh says, “was to find the space between the notes. Finding space through the use of restraint.” As Emmylou Harris once said, “restraint intensifies emotion.” He gravitated towards sonically rich recordings such as the soundtrack work of Philip Glass and Craig Armstrong, as well as more recent work by Jann Tiersen, Dustin O’Halloran and Nils Frahm for inspiration. Recording his own original work has provided Walsh an alternative outlet to his duties as a producer/keyboardist on the more commercial recordings he’s been a part of. Using the tools of his trade: piano, accordion, guitars and bass, these highly personal pieces give him an incentive to explore more exotic musical territory, and the results are heard in his latest work, Silencio. 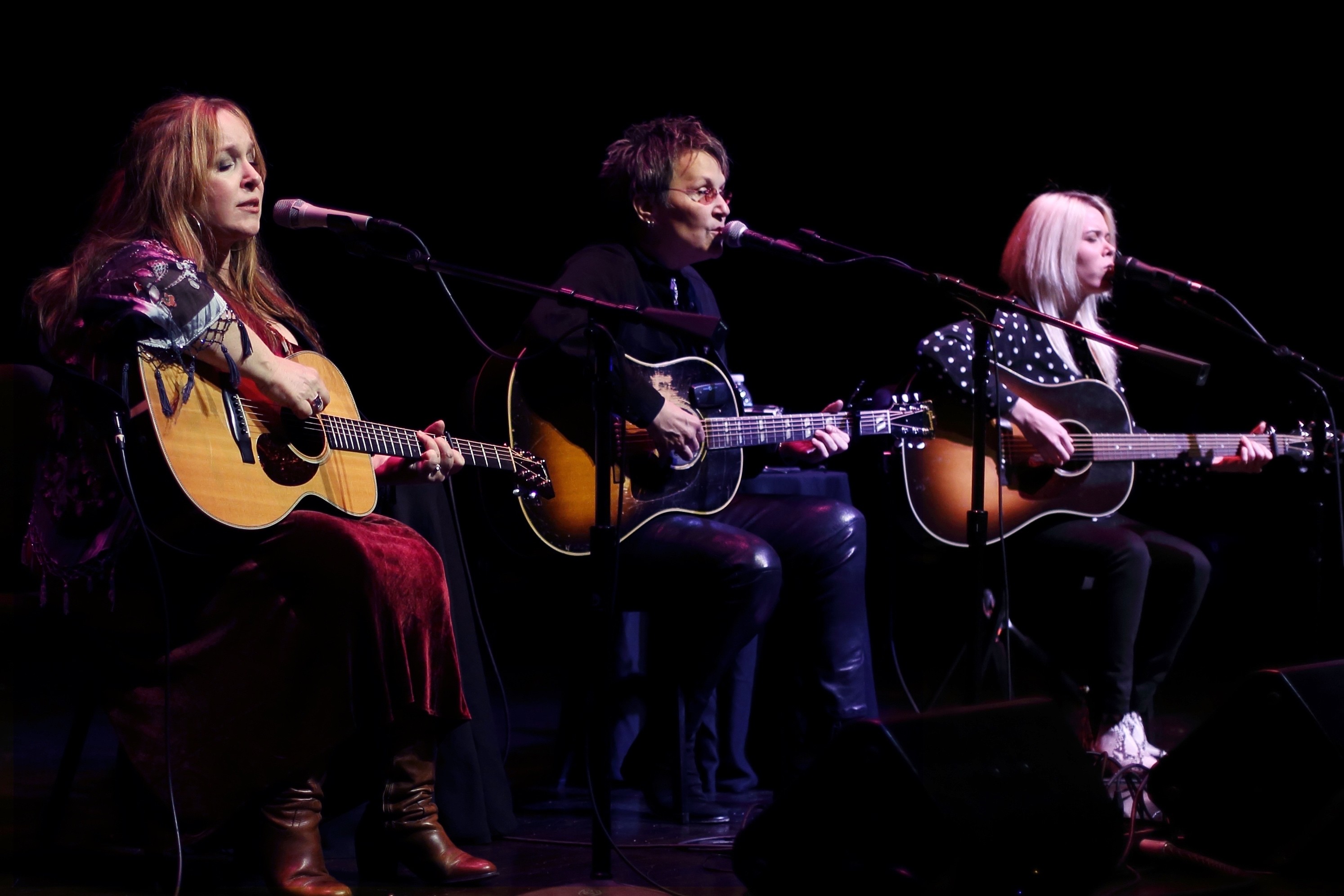