A powerhouse performer with a giant, soul-filled voice and commanding stage presence, Matt Andersen has built a formidable following the old-fashioned way: touring worldwide and letting his stunned audiences and new devotees spread the good word of his righteous tunes all over. And the world has indeed woken up and discovered him, helping him amass over 18 million views on YouTube. In addition to headlining major festivals, clubs and theatres throughout North America, Europe and Australia, he has shared the stage and toured with Bo Diddley, Buddy Guy, Greg Allman, Tedeschi Trucks Band, Randy Bachman, Little Feat, Jonny Lang, Serena Ryder, and more.

Andersen nabbed the 2013 and 2016 European Blues Award for Best Solo/Acoustic Act, three Maple Blues Awards in 2012, and was the first ever Canadian to take home top honours in the solo/duo category at the 2010 International Blues Challenge in Memphis. Since the release of Weightless in early 2014, Andersen has received a JUNO nomination for Roots & Traditional Album of the Year, a CIMA Road Gold award, and six Maple Blues Awards for Male Vocalist of the Year.

About the opener, Erin Costelo:

“Erin Costelo has one of those voices — striking, powerful and full of depth and range — not unlike that of Alabama Shakes’ Brittany Howard or the legendary Mavis Staples” – Exclaim Magazine

Soul singer Erin Costelo released her second full-length album, Sweet Marie, on November 2nd on Compass Records. The 10-song album was recorded in 10 days in a timber-frame home on the ocean in Little Harbour, Nova Scotia. Sweet Marie finds the native Nova Scotian looking at a world and an industry that pushed her to the edge of ending her musical career – and finds her pushing back. Pulsing with a confident and cathartic energy, her incredible voice, drawing comparisons to such icons as Nina Simone and Carole King, soars even as her songs dive deep. The making of Sweet Marie is also the subject of a new documentary directed by Juno-award winning, songwriter-turned-filmmaker, Amelia Curran.

Costelo has assembled an ace group of Canadian players for the album, including Glenn Milchem on drums (Blue Rodeo), Anna Ruddick on bass (Randy Bachman), Leith Fleming-Smith on organ (Matt Mays, Hawksley Workman) and her long-time partner, Clive MacNutt, on guitar. Taking inspiration from sources as varied as Ryan Adams and Randy Newman, Costelo delivers a genre-defying batch of songs that sound at once timeless, timely and completely fresh. 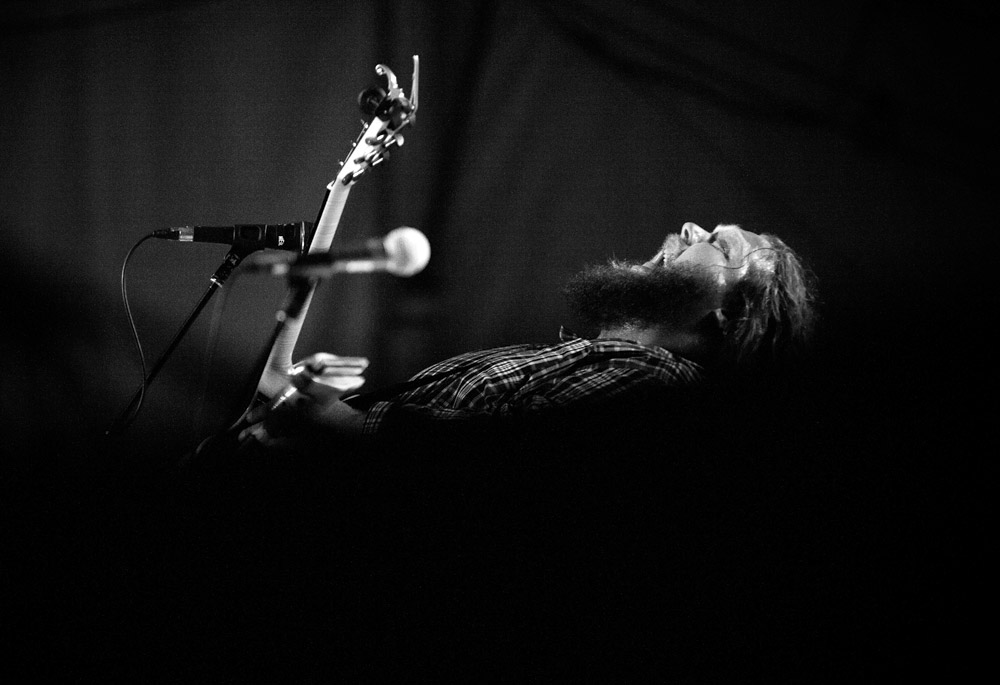 END_OF_DOCUMENT_TOKEN_TO_BE_REPLACED

Swipe to see our food vendors for the Narrows Cent

Tickets are going fast for all of our September sh

Thank you to The War & Treaty and Leah Blevins for

Tonight is our final Summer Evenings in the Park e

Two new shows going on sale this Friday at 10am! C