Another great double bill with Matthew Stubbs & the Antiguas, as well as The Silks.

Matthew Stubbs & The Antiguas will be performing Garage-Space-Twang along with psychedelic projections. Matt is the guitarist for Charlie Musselwhite. His band, the Antiguas, was nominated for Blues Act of the year at the 2016 Boston Music Awards.

The Silks are a classic power trio of the blues-based variety. You know, The Devil’s music. You’ve got guitar pyrotechnics galore from frontman Tyler-James Kelly. Chicken-pickin’ or taking a soaring lead break, it’s quickly apparent Kelly’s on a whole’nother level. It makes you wonder just when did he get his first real six-string. Then there’s the voice. Ballsy, bluesy, however you want to describe it, it just sounds like ripping a telephone book in half and feels like scratching a really good itch. The rhythm section of Sam Jodrey on drums and Jonas Parmelee on the bass guitar chug-chugs and chop-chop-chops along. Fast songs, slow songs, it doesn’t matter. It’s always all about the dance floor. The dance floor reciprocates. They were also nominated for Blues Act of the year at the 2016 Boston Music Awards. 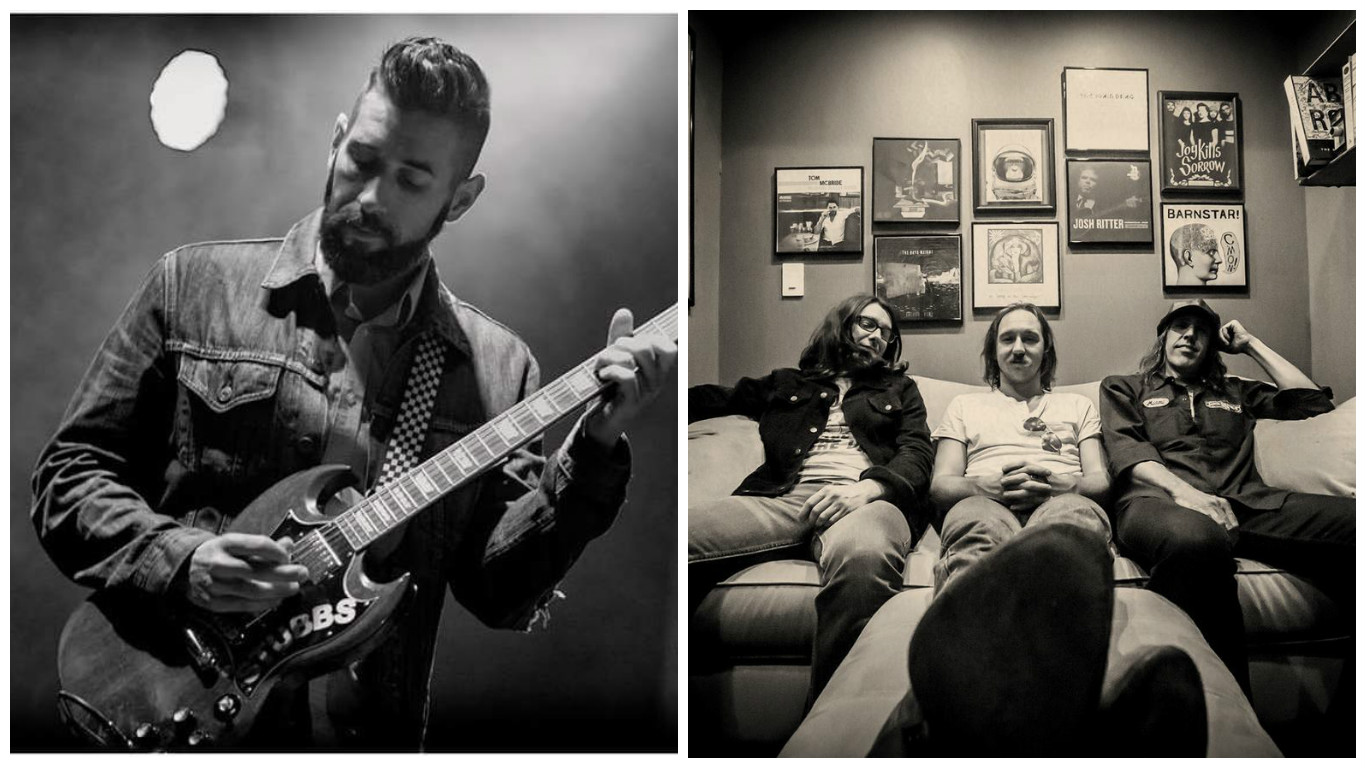