MICHAEL SWEET is best known as the lead vocalist and guitarist of the multi-platinum rock band STRYPER. He has also had a successful solo career and was co-lead vocalist and guitarist for legendary rock band BOSTON from 2007 to 2011. With a career and repertoire spanning over three decades, we are pleased to present MICHAEL SWEET at the Narrows Center, which will feature acoustic STRYPER classics, songs from his solo work, a few covers, and much more. 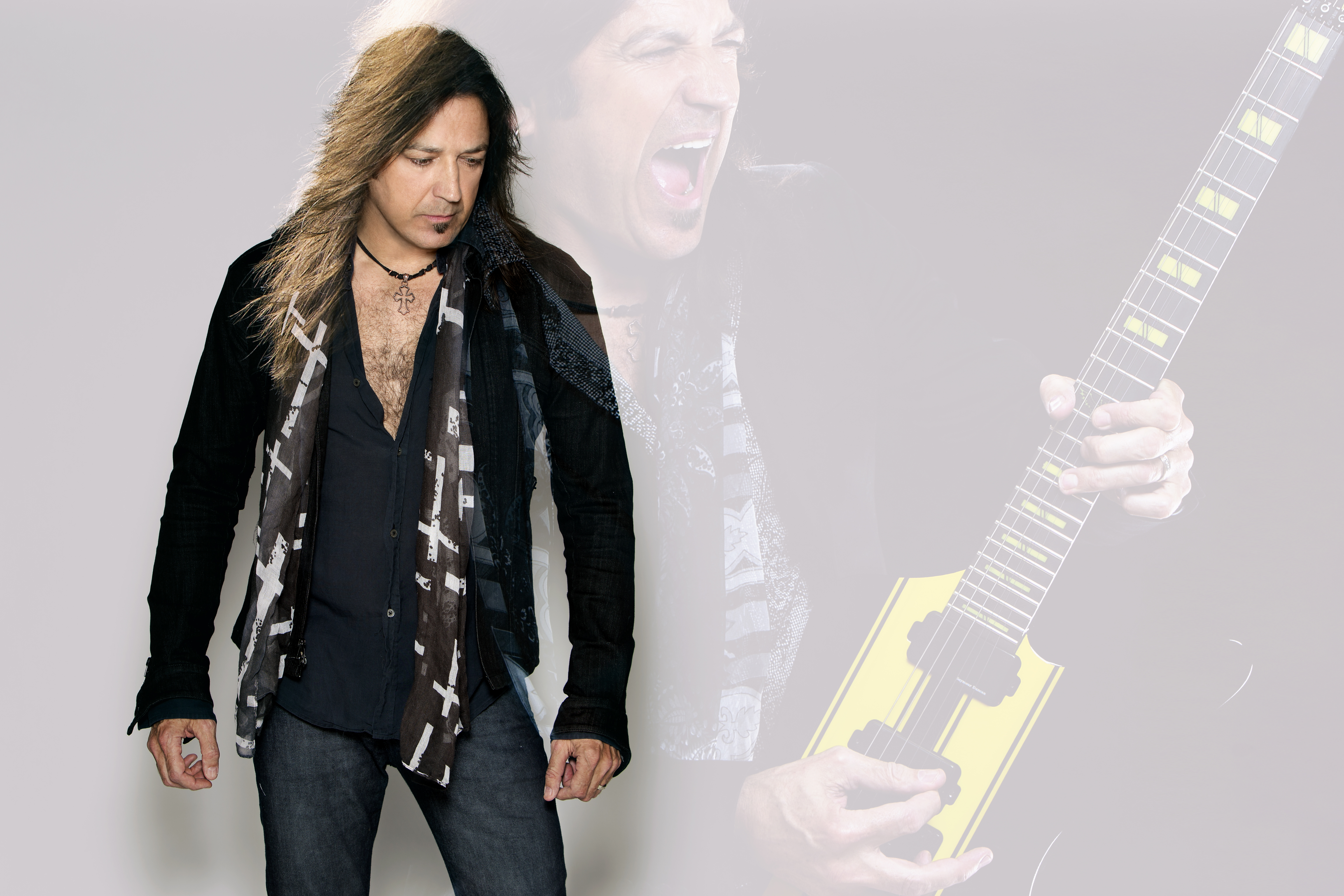 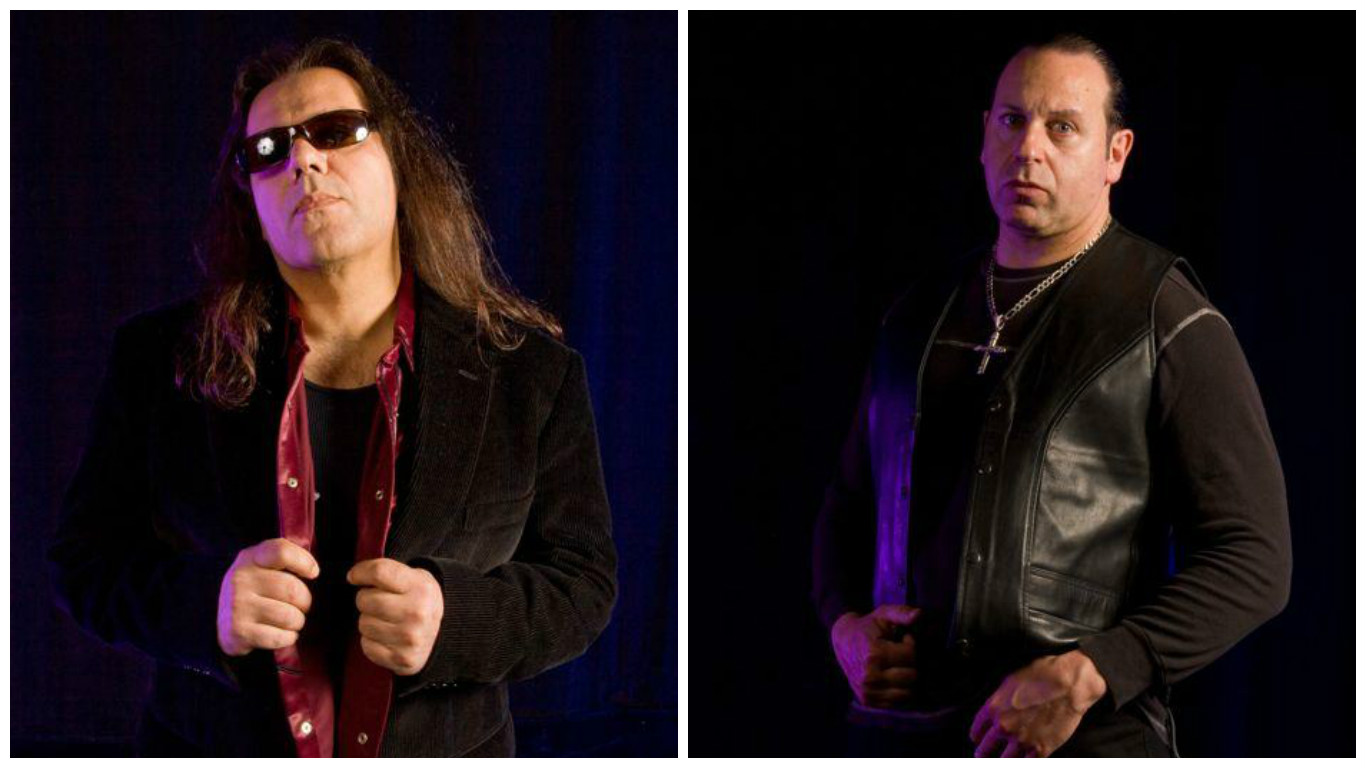