While singer-songwriter, Mark Mulcahy would go on to make a name all of his own, his career actually started with Miracle Legion; one of the original ‘college rock’ bands who formed in 1983 and became something of a cult hit following acclaim from the likes of NME and Melody Maker and the release of their debut album on Rough Trade Records.

Almost two decades since their last full-length release “Portrait of A Damaged Family”, the band are back together playing US shows in April 2017.

“If all the praise about REM was true, then they’d be Miracle Legion.” Melody Maker
‘An intelligent, thoughtful band capable of making you think twice about their lyrics while still managing to rock your face off.

We should all be rejoicing that Miracle Legion is back on tour.’ – GLIDE Magazine

Opener: the ‘Mericans are an Experimental Americana Roots Rock band from Rhode Island led by former Purple Ivy Shadows singer/guitarist, Chris Daltry who has been called a “visionary founding father of the rootsy rockers” by the Providence Phoenix. 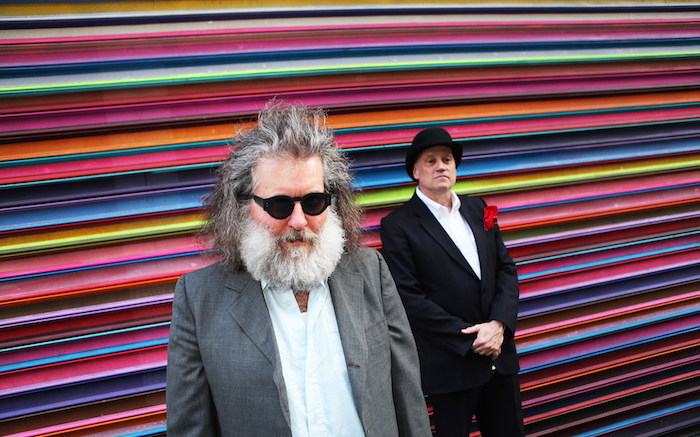 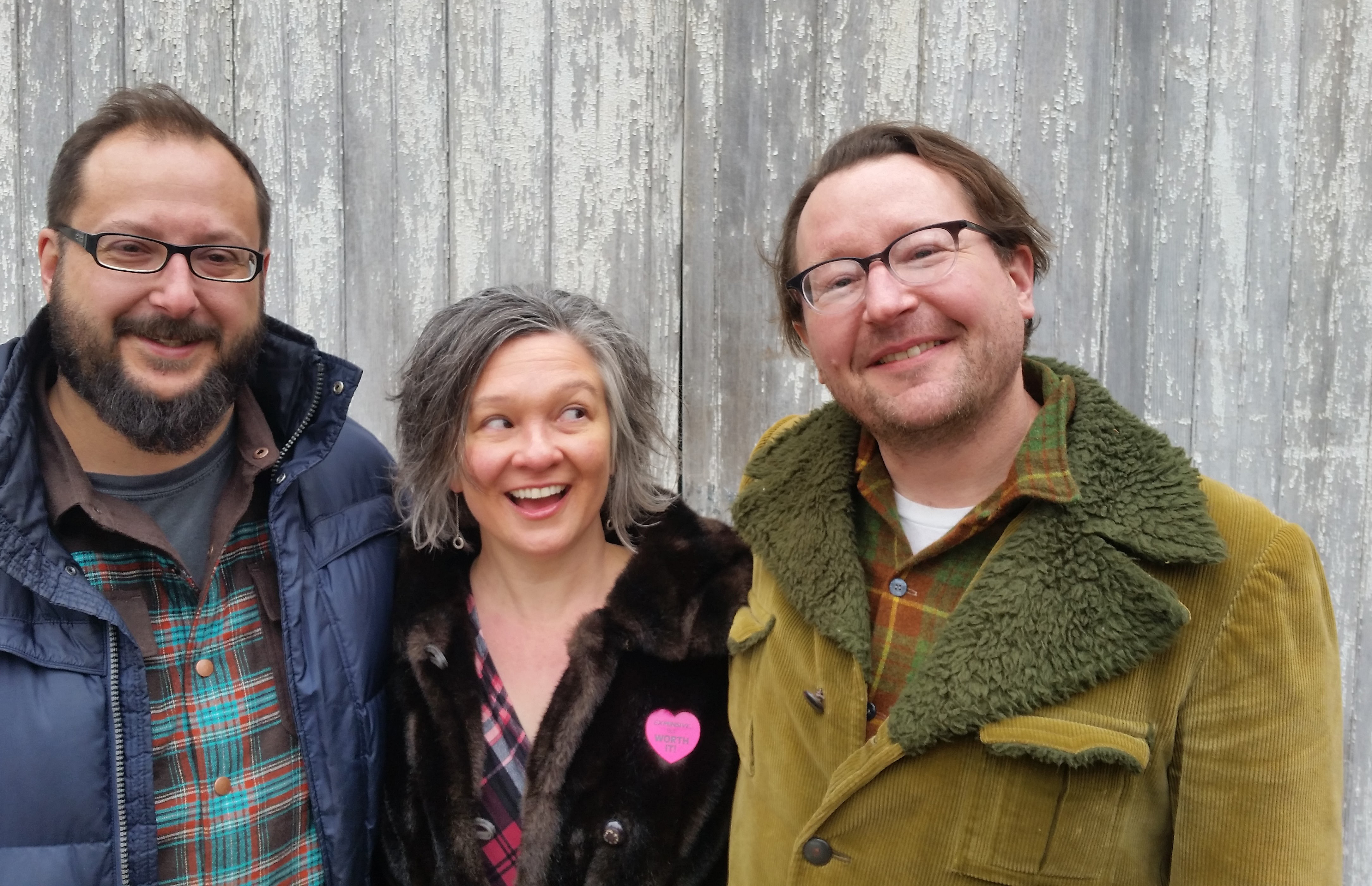