As originator and name sake of Young Neal And The Vipers, Guitarist /Frontman Neal Vitullo has honed his craft through 30 years of countless club dates and concerts. That conviction and tradition continues with all Neal And The Vipers shows.
Neal has furthered his reputation by playing with and sharing the stage with such greats as Roy Buchanan, B.B. King, Albert Collins, Jimmie Vaughan, Stevie Ray Vaughan, Willie Dixon, Bonnie Raitt, Robert Plant, Johnny Copeland, etc.

Roberto’s personality and unique playing style are evident in all his interpretations while at the same time recalling the styles of blues greats such as Freddy King, Albert King, B.B. King, Albert Collins, T. Bone Walker, Steve Ray Vaughan and Eric Clapton.

Roberto is a passionate and commanding guitarist, demonstrating great groove in every song he plays. Each note comes straight from his heart. As a singer, Roberto’s powerful voice recalls the styles and tones of Sam Cook, O.V. Wright, Little Milton, Otis Redding, Robert Cray, and Donny Hathaway. 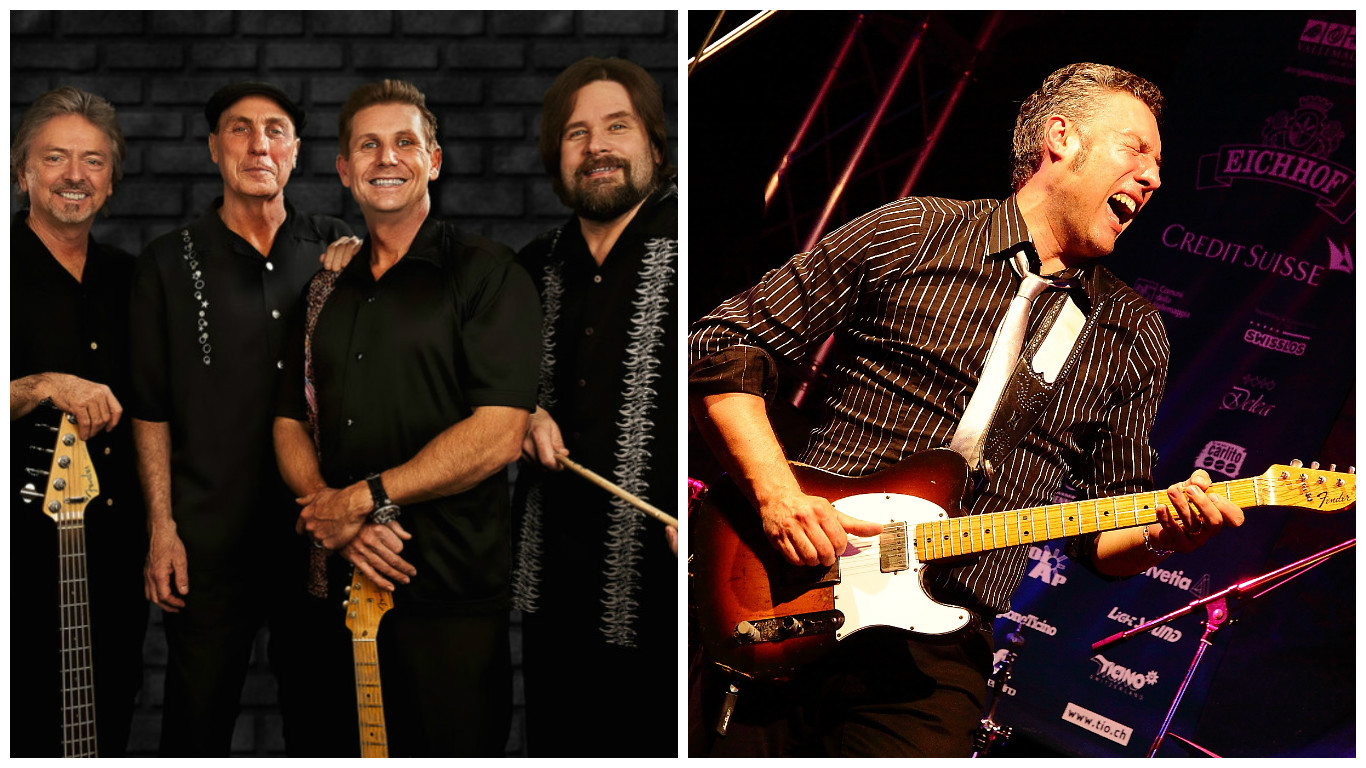