The New Orleans Suspects have been tearing up the festival and club circuit for the past 8 years. This New Orleans Supergroup has been laying down its Swampified Rock and Roll throughout North America at a feverish pace. Their music combines irresistibly tight funk, souldful horns, Americana based rhythm and blues, and a pinch of jamband to create a uniquely funky groove.

Jennifer first came to our attention as a guest on Phish’s studio version of “Birds Of A Feather” on the 1998 studio album The Story Of The Ghost. Phish front man Trey Anastasio hit it off with Hartswick and invited her to join the Trey Anastasio Band in 2001 and she’s been a core member of nearly all of Trey’s solo projects since. 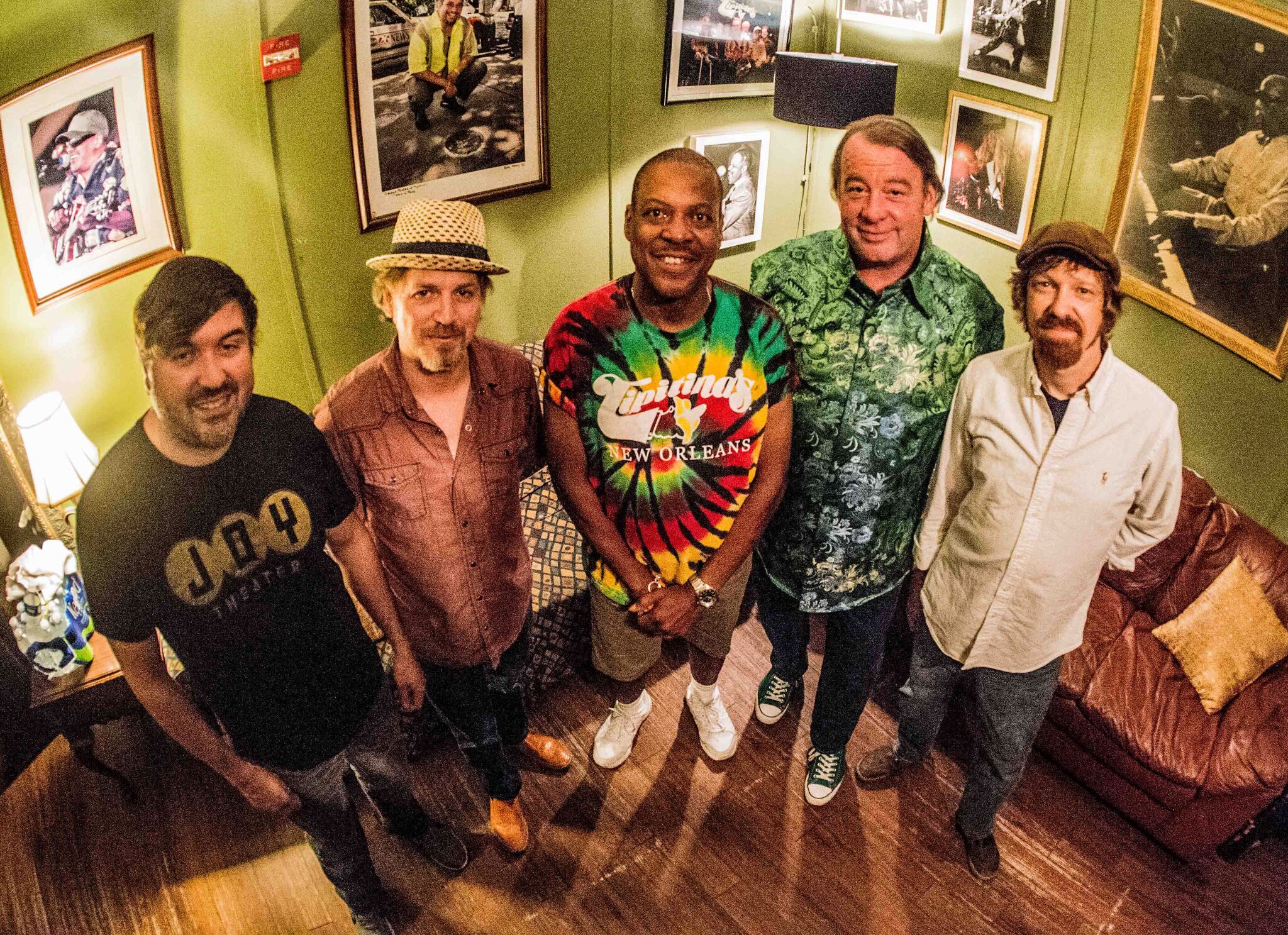