Rick Farrell, staff music photographer for GoLocalProv and RI Music Hall of Fame, has been covering the local music scene for 8 years working with venues such as the Narrows, The Newport Yachting Center, Lupos/The Met and the Providence Performing Arts Center.

Richard McCaffrey has been photographing musicians for 30 years. He was Chief Photographer for BAM, Bay Area Music – The California Music Magazine, from 1975 to 1986 and also worked with concert promoters, bands and record companies. He was the staff photographer for The Providence Phoenix until 2014. He is currently a contributor to Motif Magazine and is represented by Getty Images. His photographs appear in numerous local, national and international books and publications. 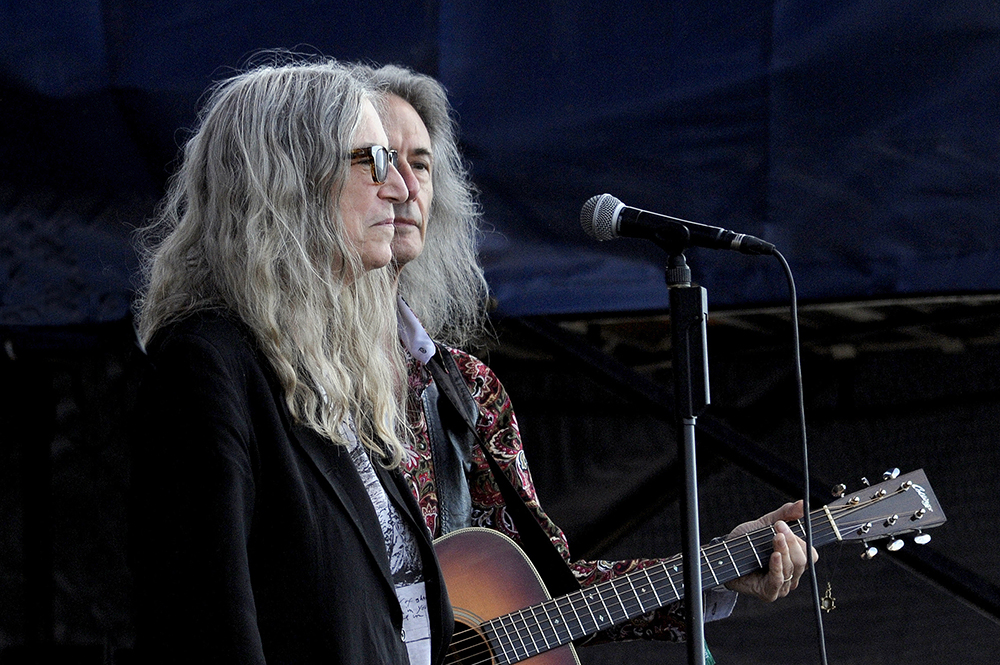 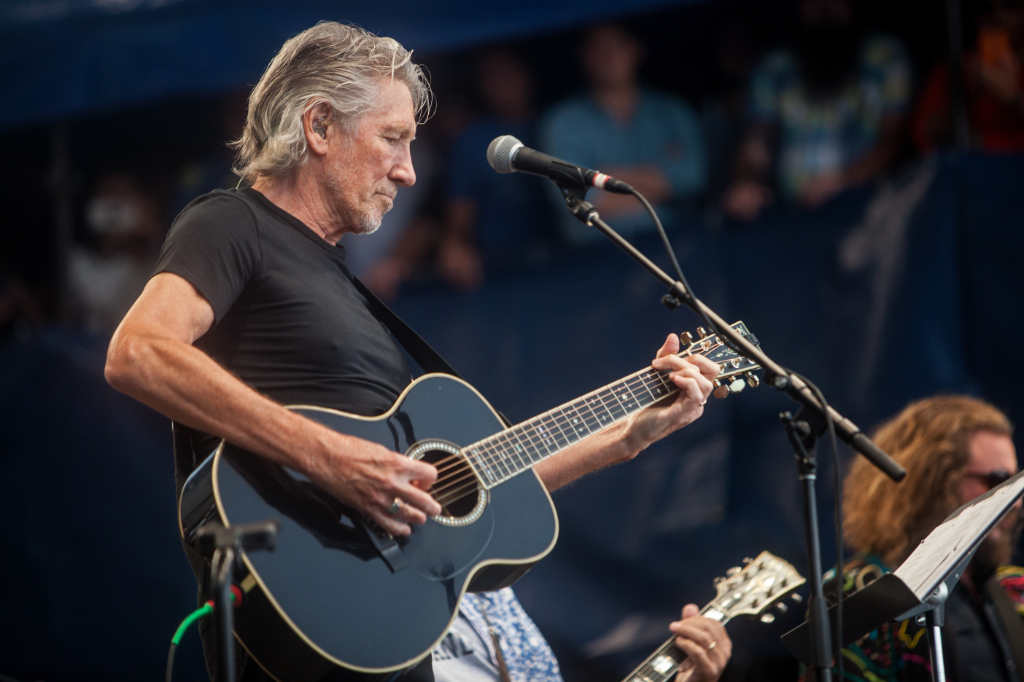 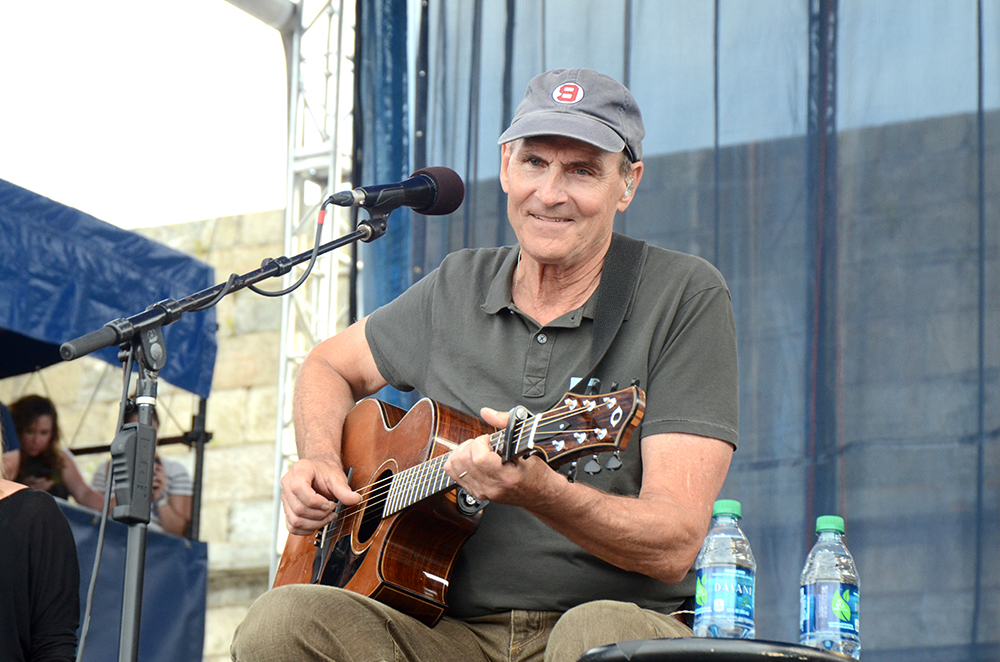 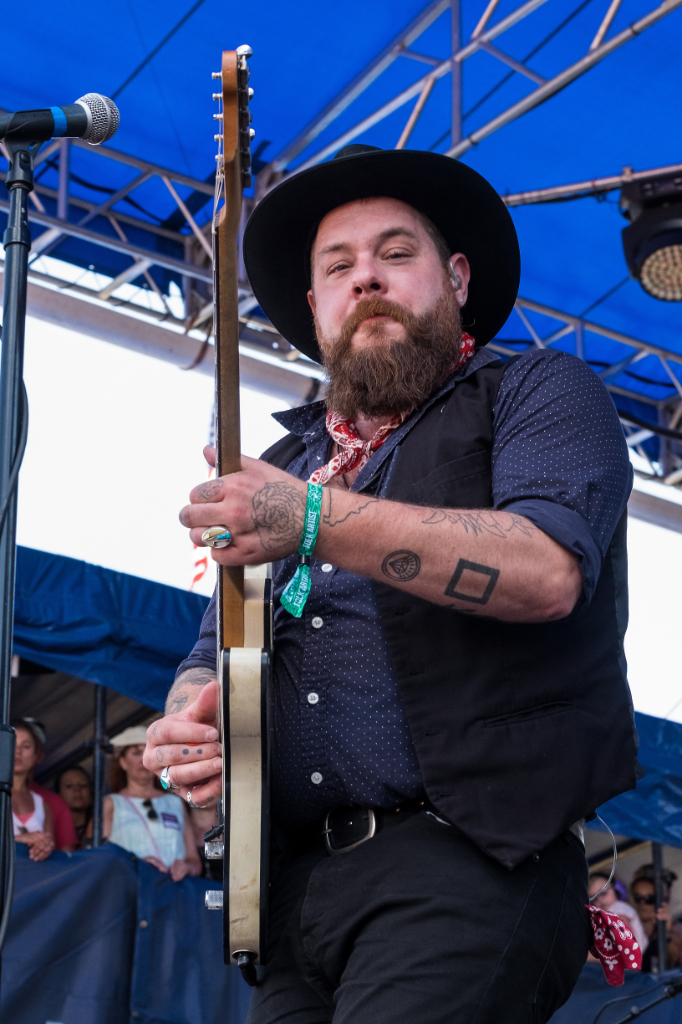 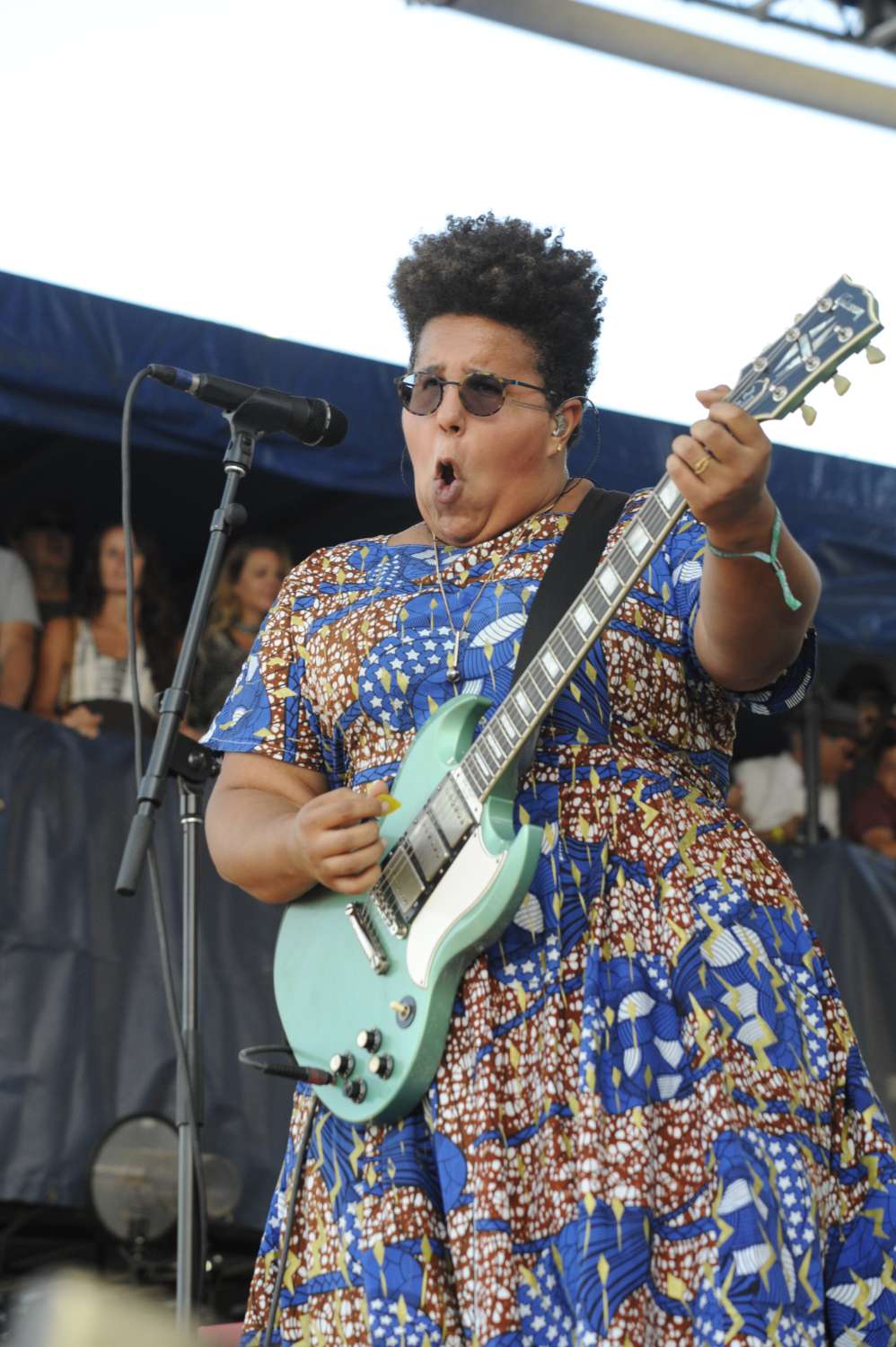 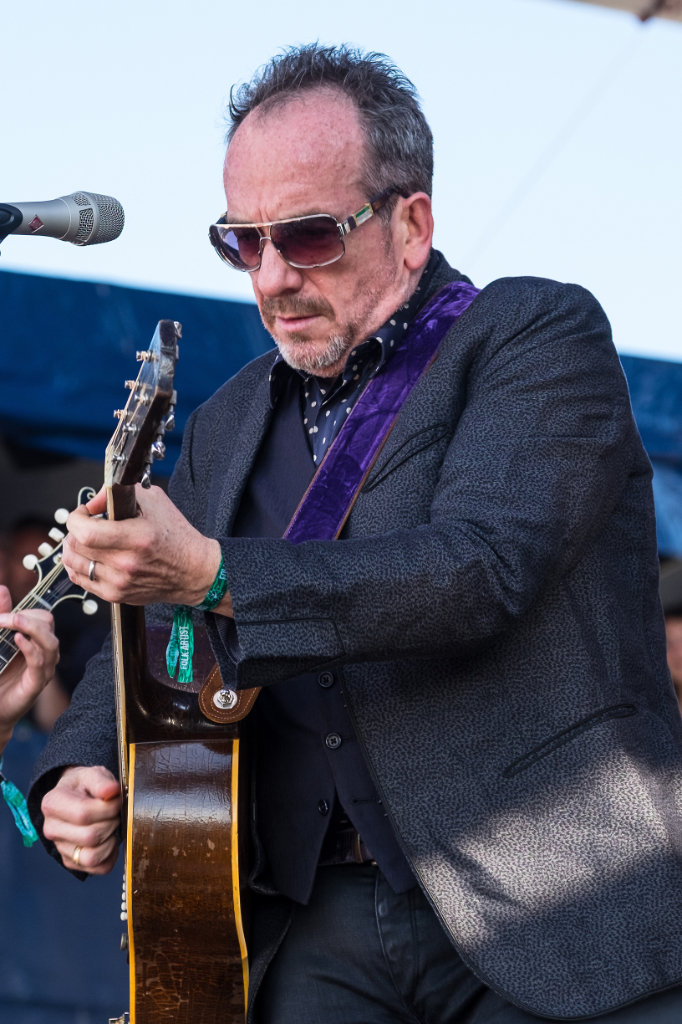