Nils Lofgren, is a legendary, world renowned singer, songwriter, multi-instrumentalist who was inducted into the  Rock & Roll Hall of Fame, as a member of the E Street Band. But Nils has been touring and recording his own music for 46 years, beginning with his early band Grin and through years of highly praised solo works.
His 45-year, 10-disc retrospective called Face the Music was released in 2014 on Fantasy Records. It received rave reviews.
The boxed set’s 136 page, beautifully illustrated story, personally written by Nils, includes many comments from his admirers.  Here are a few:
“In 1975 Nils’ first solo album was a template for the sound and attitude Jon Landau and I hoped to accomplish on Born To Run. Nils’ singing and guitar playing voice remains as distinctive today as it’s ever been.” – Bruce Springsteen
“Nils Lofgren is genuinely one of my favourite musicians, he is an exquisite and sinuous guitarist, a gentleman accordionist, a terpsichorean in tap shoes and a fearless somersaulting gymnast of the trampoline!!!!  Always inspiring, and ever inspired, such is genius!” – Sting
“I am so glad that my old friend Nils has made this boxed set. Listening to him play and sing has been an inspiration to me for many years.” – Neil Young
Long known for his stellar live performances, Face The Music includes great improvisational soloing on acoustic and electric guitars, in addition to his unique voice and a stellar selection of songs. The album features favorites like “Shine Silent,” “No Mercy,” “Keith Don’t Go,” “Back it Up” and many more.
In addition to his 30 years of touring and recording with the E Street Band, Nils contributed piano, guitars and vocals to Neil Young’s legendary tours as well as many of his albums, including After the Goldrush, Tonight’s the Night, Trans and Neil’s MTV Unplugged album. 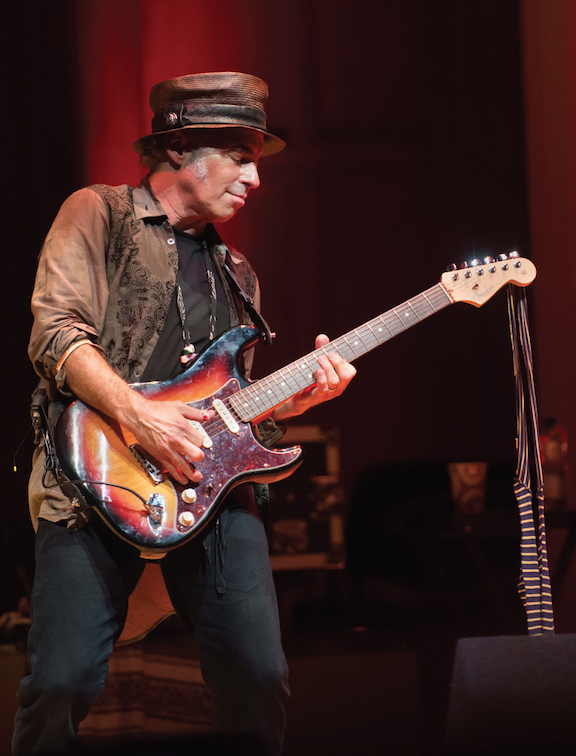