“NRBQ brings joy when we could really use some.” —Elmore Magazine

NRBQ is Terry Adams, Scott Ligon, Casey McDonough, and John Perrin. “NRBQ” stands for New Rhythm and Blues Quartet. The band’s music, a rollicking blend of everything from stomping rockabilly to Beatles-influenced pop to Thelonious Monk-inspired jazz, has attracted fans as diverse as Elvis Costello, Penn & Teller, R.E.M., SpongeBob SquarePants, Ian McLagan, She & Him, Wilco, Widespread Panic, Nick Lowe, and indie-rock band Whitney. NRBQ songs have inspired cover versions by Bonnie Raitt, Los Lobos, Darlene Love, and Dave Edmunds, among many others. In addition, the group served as the unofficial “house band” for The Simpsons for the Season 10-12. NRBQ has released a series of critically-acclaimed albums in recent years, among them Keep This Love Goin’ (2011), Brass Tacks (2014), and last year’s 5-disc, 50-year retrospective, High Noon. Of the brand new Happy Talk EP, the Nashville Scene says, “…ties the pursuit of eternal youth to the idea of timeless rock ‘n’ roll.” As the song says, “You’ve got to have a dream, if you don’t have a dream, how you gonna make a dream come true?” 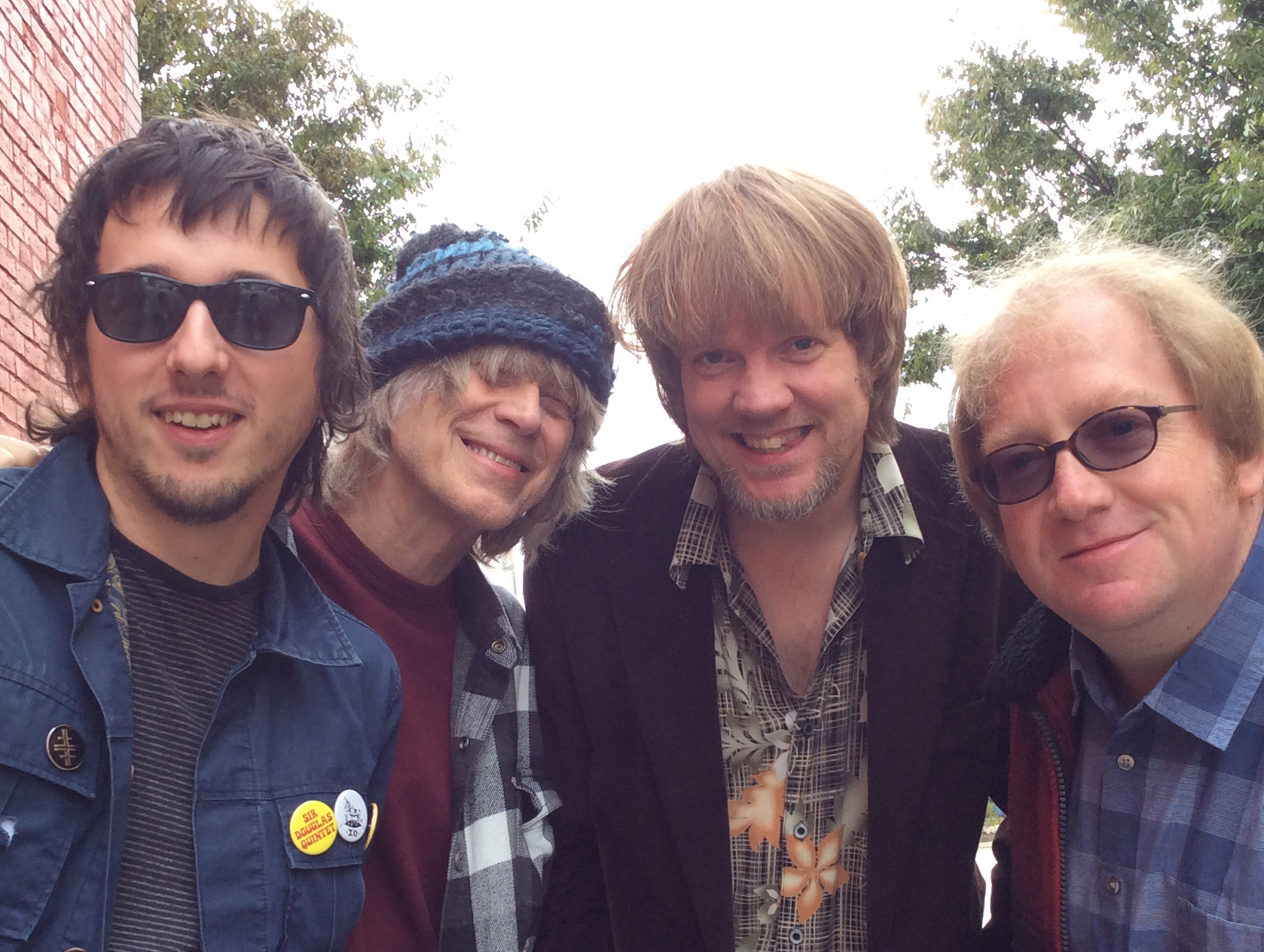