Parsonsfield, folk rock favorites known for their rich harmonies, vibrant songwriting and energetic live performances, take to the road this December with their Holiday Acoustic Tour. The quintet, praised for making “the most jubilant and danceable indie roots music this side of the Carolinas” (NPR), will perform stripped-down, intimate shows, breathing Americana rock into their favorite holiday tunes and sprinkling their own songs with holiday flair.

Parsonsfield’s latest release, WE (March 2018, Signature Sounds), finds the band pushing the boundaries of their harmony-driven grassroots origins creating their own distinctive Americana, integrating pop and bold rock flourishes along the way. WE captures the band’s maturing sound, winding its way through a full range of emotions. It has as much influence from 90’s rock and 70’s R&B as it does the folk-pop material that fans have come to expect.

Though they call western Massachusetts home, Parsonsfield draws their name from the rural Maine town that’s home to the Great North Sound Society, the farmhouse-turned-recording-studio of Josh Ritter keyboardist/producer Sam Kassirer. It was there that they cut their outstanding debut, Poor Old Shine (Nov 2013, Signature Sounds), which established them as a roots force to be reckoned with. Their rowdy live performances only upped the ante, with The Bluegrass Situation falling for their “fun and frenzy” and No Depression raving that they’ll “give you rich five-part harmonies one minute…then rock you over the head with unbearably cool and raucous Celtic rhythms.”

It was only natural then, that they called on Kassirer once again for their follow-up, Blooming Through The Black (Sep 2016, Signature Sounds), enlisting his engineering and production ingenuity to help convert an axe factory into a temporary recording studio. American Songwriter says Blooming Through The Black captures “the live energy the band has come to be known for.” WNYC Soundcheck says that “the quintet Parsonsfield is based in western Massachusetts, but their music draws on the string bands of Appalachia. At least in part. They also like to crank up the amps and pin your ears to the wall.”

For this tour, in the band’s own words, “These’ll be stripped down, intimate acoustic shows. We’ll be playing holiday tunes, and adding sleigh bells and peppermint swirl to our own music.” Parsonsfield is well known for getting people out of their seats to dance. They also know how to get people in the holiday spirit.

About the opener, Rachel Sumner:

Rachel spends the majority of her time as one of the lead singers and songwriters for acclaimed folk-pop band, Twisted Pine. They released their debut eponymous album on Signature Sounds (Lake Street Dive, Crooked Still, Josh Ritter), and will soon be releasing an EP of covers with the label in the summer of 2018. On their self-titled album, her songwriting can be heard in the emotionally charged “Easton” and the country-cabaret lilt of love & deceit, “Lose My Love.” Her song, “Bank Man Blues,” beautifully recalls a true, heart-wrenching tale of her family’s evection during the housing market crisis. Collaboration with mandolin player Dan Bui on the opening track “Hold On Me” earned a nod from NPR’s Heavy Rotation:The Songs Public Radio Can’t Stop Playing segment while the fire-filled, “When I Called Your Name,” continues to be featured on prominent Spotify roots playlists. 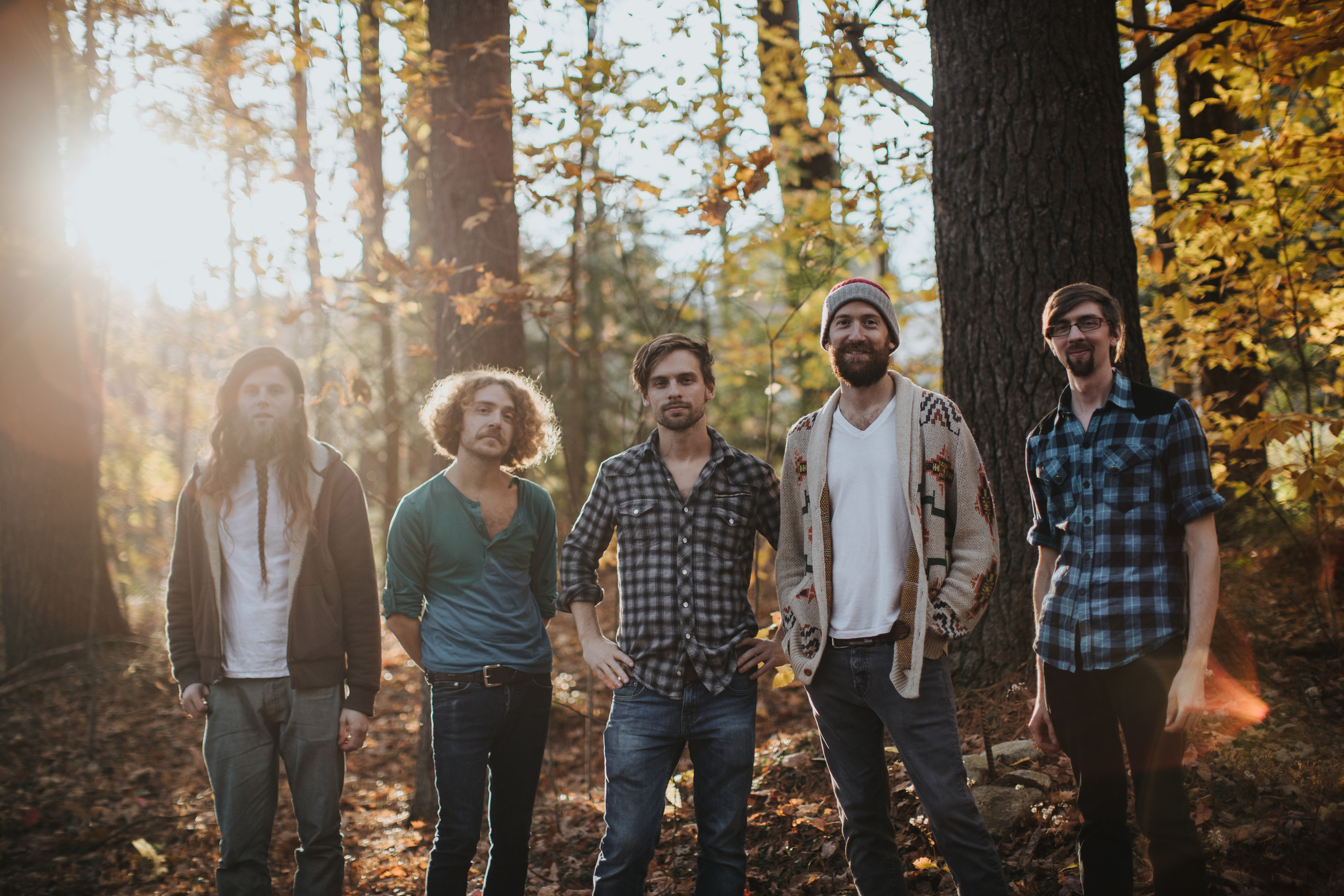 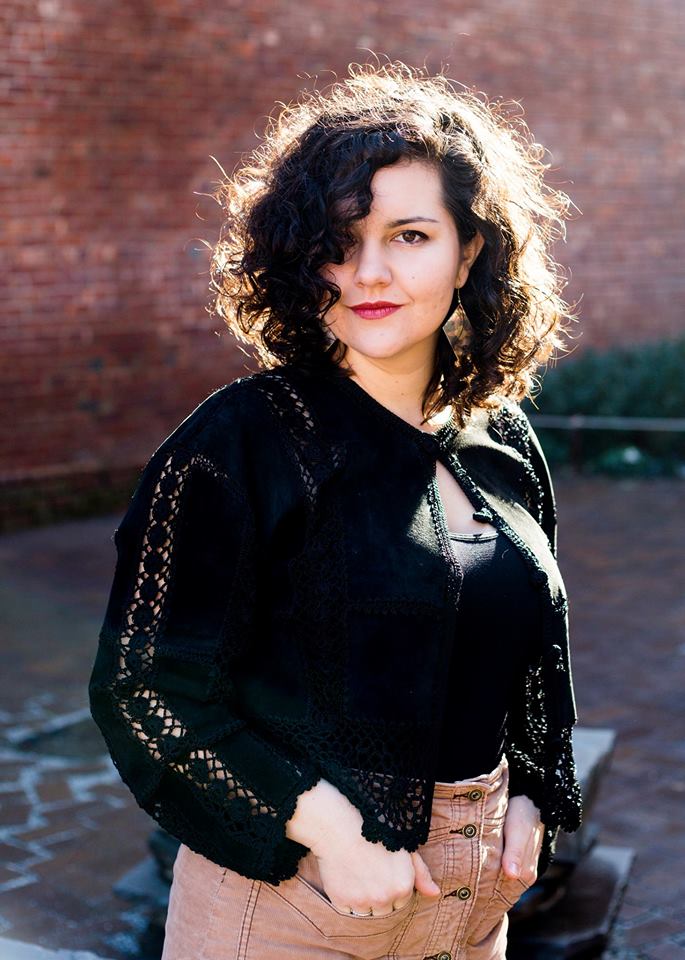