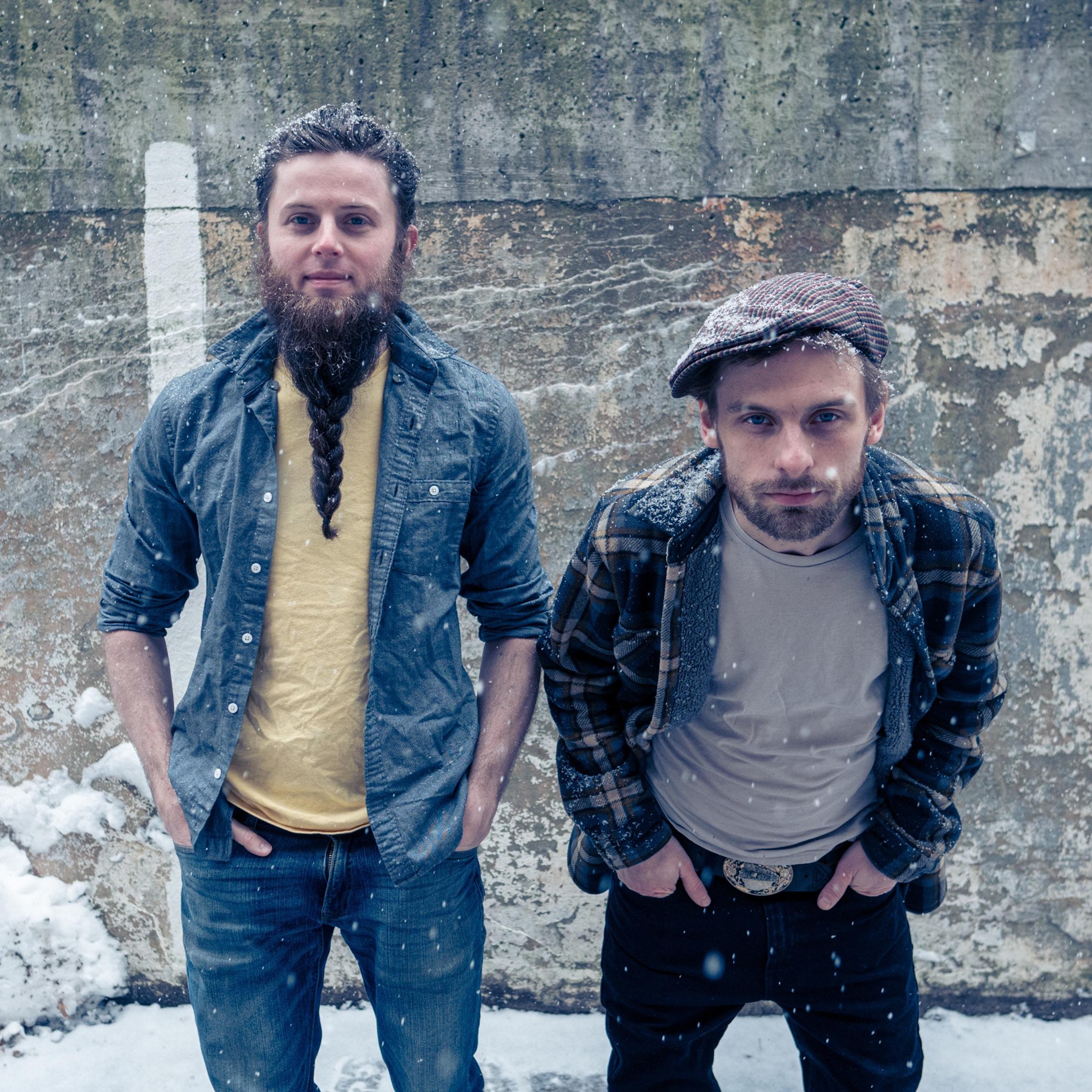 BUY TICKETS
Six years after coming together as a band of high-energy musical misfits — too rock for folk, too folk for punk, too punk for bluegrass — Parsonsfield found themselves standing at a crossroads. The critically acclaimed five-piece was down to just four members, and while the obvious solution may have been to simply replace their departed comrade, the group instead made the bold choice to completely reimagine their lineup and their catalog, carrying forward as a quartet with an ambitious new approach to writing and recording. The result was a genuine sonic rebirth, a wild musical awakening that brought Parsonsfield closer together than ever before and yielded their most exhilarating and adventurous record yet: Happy Hour On The Floor.

Catch Parsonsfield onstage any night and the band’s joy is palpable. They trade instruments, share microphones, and shoot each other big grins. They sing in tight multi-part harmonies, their voices blending like they’ve been doing this together all their lives. That’s because Parsonsfield is a family band, not by birth but by choice. 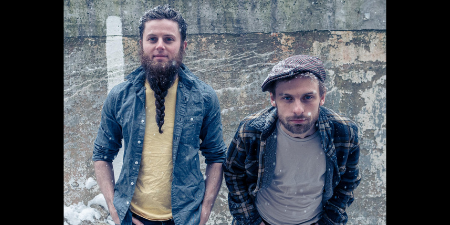