Patty Griffin is a Grammy-Award winning artist who has achieved great acclaim for her songwriting as well as her powerful voice. Her first two albums, “Living With Ghosts” and “Flaming Red” are considered seminal albums in the singer-songwriter genre, while “Children Running Though” won Best Album and led to her being named Best Artist at the 2007 Americana Music Awards.

She won the Grammy for “Downtown Church,” her 2010 gospel album. Her songs have been covered by a myriad of artists including Emmylou Harris, The Dixie Chicks, Joan Baez and Bette Midler.

Very much in the traditions of American transcendental writer Ralph Waldo Emerson, and mystical poets like Rumi and Rainer Maria Rilke, Patty Griffin grounds her themes of love and mystery in the experience and rhythms of the everyday, the stuff of life. “Servant Of Love” takes on big ideas, but does so in the vernacular of folk tales, blues cants and jazz gestures. Griffin’s characteristic expressive vocals – equal measures passion and poignancy – and her potent songwriting blur the lines between the personal, the spiritual and the political. These songs move and persuade while they dive deep.

About the opener, Rose Cousins:

“Cousins has a disarmingly fluid vocal tone and an ability to convey the most internalized emotions – disappointment, grief, resolve, forbearance – without an ounce of fuss.”  -NPR Music
Canadian JUNO Award winning songwriter Rose Cousins was born on Prince Edward Island and lives in Halifax, Nova Scotia, Canada.  Fueled by collaboration, she tours internationally and deeply values being part of multiple music communities.
Her latest work, Joe Henry-produced Natural Conclusion, was nominated for a 2018 GRAMMY (Best Engineered Album, Non-Classical) and featured in the LA Times who claimed, “…Cousins delivered an exquisite album that’s easily one of the most distinguished Americana releases of 2017.”  Among several awards, Rose won a Canadian JUNO for her 2012 release We Have Made a Spark and was nominated this year for JUNO Songwriter of the Year.  Her music has appeared in several TV shows including Grey’s Anatomy and Nashville. 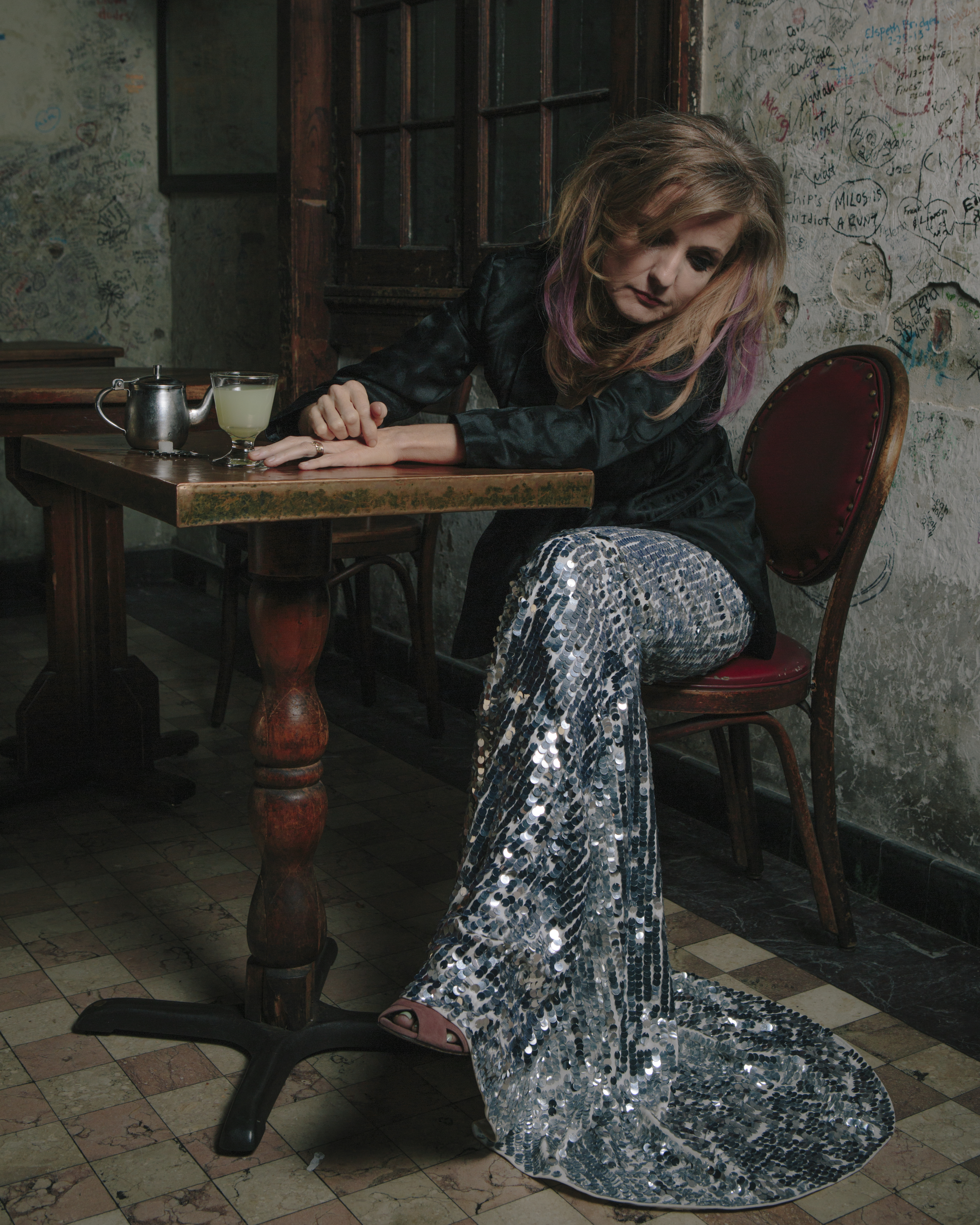