Paul Bielatowicz, guitarist for Carl Palmer’s ELP Legacy, returns to the Narrows for a special solo show that combines music and film into one stunning performance!

Georges Méliès and Claude Debussy were born in France just eight months apart. Both were pioneers in their fields, and their monumental influence can still be felt today. They lived and worked in Paris at precisely the same time, and must have been aware of each others’ work. Did their paths ever cross? There’s no record of them meeting, but tonight’s performance will change that…UK guitarist Paul Bielatowicz is best known for his work with some of progressive rock’s biggest names: he’s played, recorded and toured the world with Carl Palmer (ELP), Steve Hackett (Genesis), Mike Portnoy (Dream Theater), Neal Morse and Les Paul. His current solo project mixes screenings of silent movies from the dawn of cinema with some of classical music’s most famous works, as well as a few of Paul’s original compositions, all arranged for solo electric guitar and played live as you’ve never heard (or seen) them before! Join us for a magical evening of film/music collaborations that have been 100’s of years in the making. 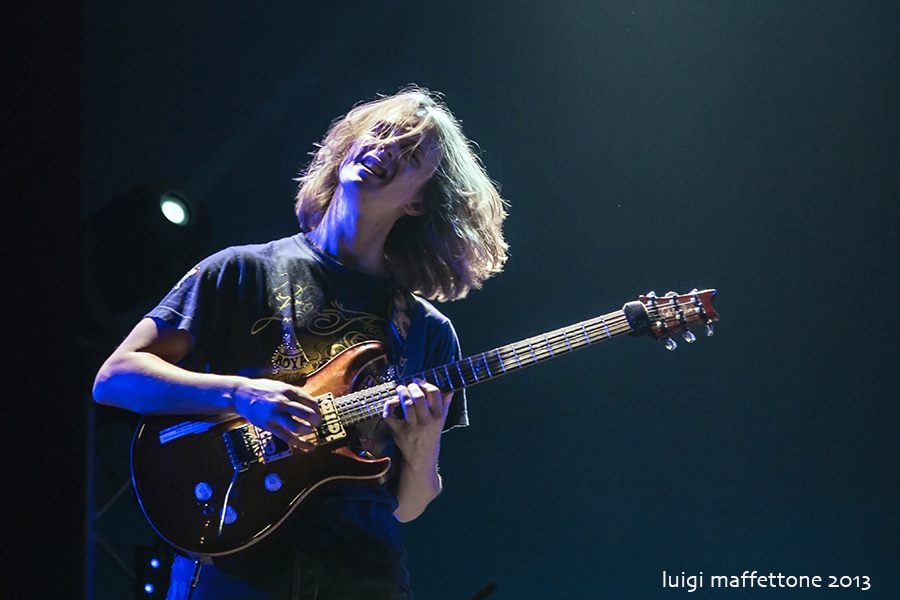