1997’s Grammy Winner for ‘Best New Artist’, and only the second woman ever nominated for ‘Producer of the Year’, Paula Cole burst onto the scene with her top ten hit Where Have All The Cowboys Gone. Her follow up single I Don’t Wanna Wait reached #11 on the charts and became the theme for the hit TV series Dawson’s Creek. Paula was a headliner on the Lillith Fair tour and has toured and recorded with Peter Gabriel. Following a hiatus to raise her daughter, Paula returned in 2007 with her album Courage and continues to create and produce critically acclaimed works of musical art – delivering powerful, breathtaking live performances. 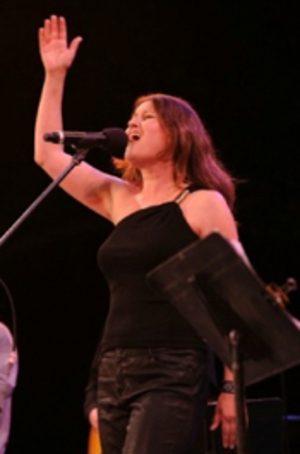