One of the most under rated yet highly acclaimed songwriters of his generation. He started with The Plimsouls, then The Nerves to a fruitful solo career. He organized, produced and performed on the Mississippi John Hurt tribute album Avalon Blues. He was nominated for a Grammy for the terrific solo album ‘Let Us Now Praise Sleepy John Estes.’ He is a great raconteur and live performer. 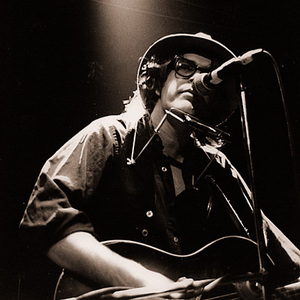